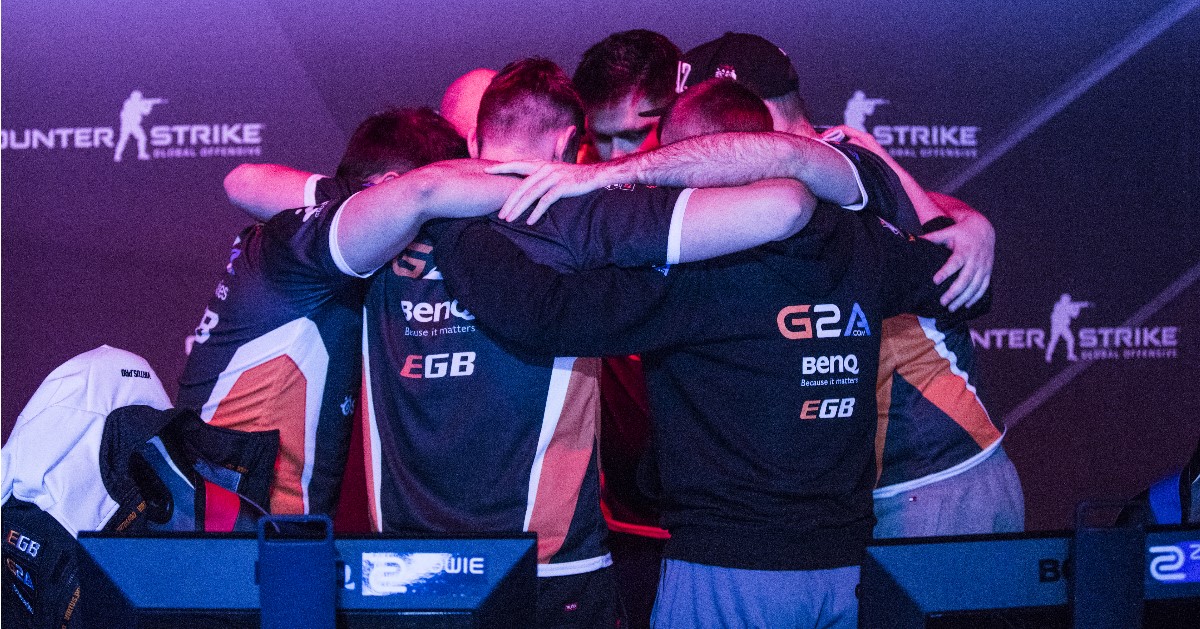 What: Argentina footballer Javier Mascherano’s deal with Latin American eSports agency eSports Planet reflects the growth of the competition’s growth in the region.
Why it matters: Latin America has been a hotbed of elite gaming; partnering with a mainstream international sports star is a logical step in reeling in the casual fan base.

Other than gambling, eSports is perhaps the hottest global topic in sports (and it will be a key subject at Portada Miami). Brands, marketers and organizations have raised huge amounts of money to get involved in the fluid and somewhat volatile space in Asia and the United States in the last year, and it now appears that Latin America will be next for growth.

For gamers, Latin America has already been a hotbed. Some of the best players in the world in Counter-Strike (@ESLCS) have hailed from Brazil and Argentina, but with PC and consoles being a key part of professional gaming engagement, vs casual gaming on mobile phones, growth in still-struggling financial areas of Latin America has been slower than elsewhere. However, that is changing, especially with the continued adoption of FIFA and other sports-related games, and crossover stars getting involved not just in playing but in marketing and ownership as well.

The audience continues to be more and more engaged, and when you have name sports or entertainment stars investing it helps raise that awareness factor.

“I’m very aware of esports content importance in Europe, USA & APAC [Asia-Pacific] regions but Latin America is the region to grow. I’m pretty confident about our possibilities as an agency that wants to work with different partners to lead this field in Latam [Latin America],” Mascherano said in a statement.

Is LatAm poised for growth?

“There have always been elite gamers from Latin America, the question becomes when can those individuals have enough scale with local players to help fully execute a business like we have seen elsewhere, and it looks like that time is coming soon,” said Maurice Eisenman, Director of Community and Culture for WHAM Networks. “The audience continues to be more and more engaged, and when you have name sports or entertainment stars investing it helps raise that awareness factor. How it is monetized and how brands get involved is a little less clear right now, but it is moving in that direction.”

The fact that Mascherano is playing in an eSports hotbed, China, right now can also be key to growth, as he provides a bridge for casual fans and for brands to look to Latin America next. Being in the country and engaged in a gaming community makes the transition smoother, and that transition can translate back to his fans in his home country, as well as to the millions of Barça fans around the world.

“That transition can also make it more palatable for consumer brands looking for an eSports entry into Latin America,” he added, “or even for brands already engaged, like a Geico or a Pepsi, to further extend into a growing Latino community which may be traditionally focused on mainstream consumer sport like soccer or volleyball or basketball.”

Will Mascherano’s move lead to more elite Latino athletes being engaged and involved in eSports as first adopters?

“The value of elite athletes getting involved not to compete but on the executive or investor level continues to rise, and this is a great example of an athlete still playing his game looking for what’s next,” Eisenman added. “It is not just a smooth transition, but it moves him into management at a time when esports is on the rise. The upside is very high, the risk is very low, so it makes great sense.”

That sentiment was not lost on eSports Planet, the company which brokered the deal and is taking a leadership role in competitive gaming in the region. “We are very proud and happy to join forces with Javier in order to develop eSports in Latin America,” said Robert Borrego, chief executive of eSports Planet. “He will be very important to catch people’s attention in our eSports soccer developments and tournaments.”

How long wide adoption in eSports throughout Latin America takes is open for debate and is really a matter of finances. One thing is sure though, brands are watching and they love star power. Whether this is a random play or a valuable first or next step is worth watching, as eSports continues to lead the global sports business discussion, now more in Latin America than ever before. 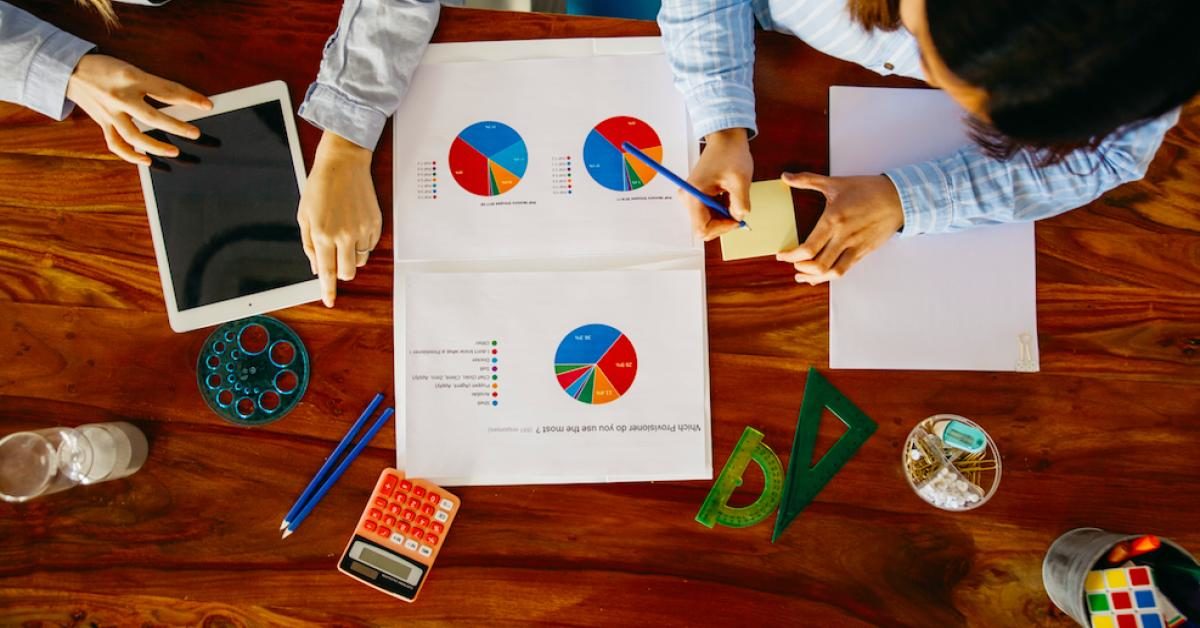 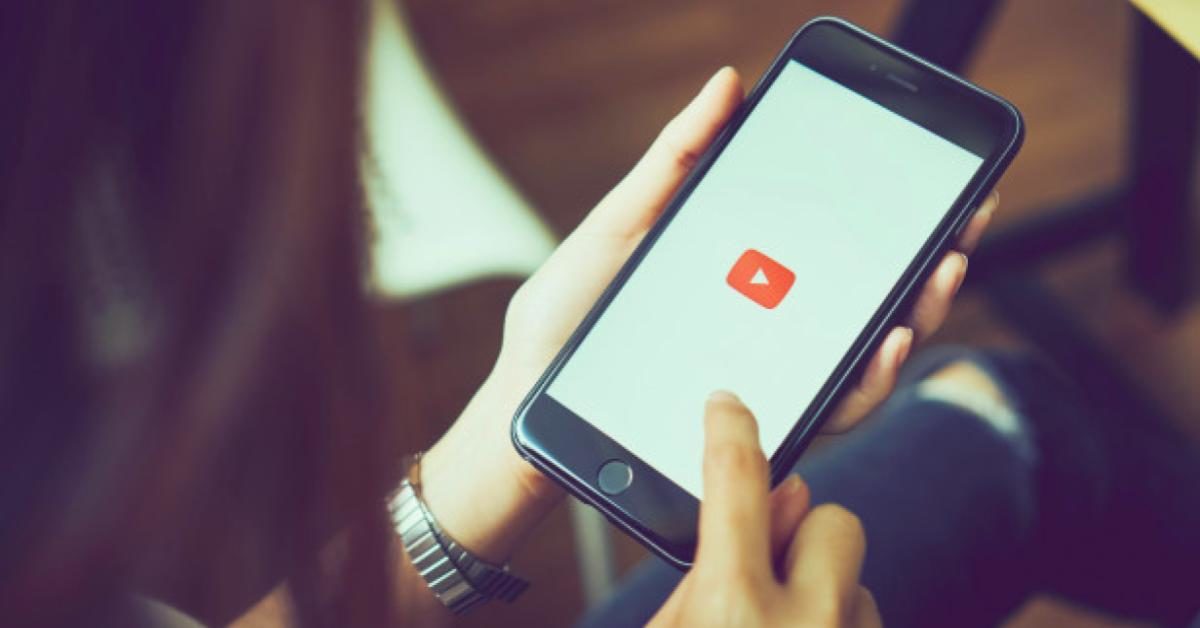