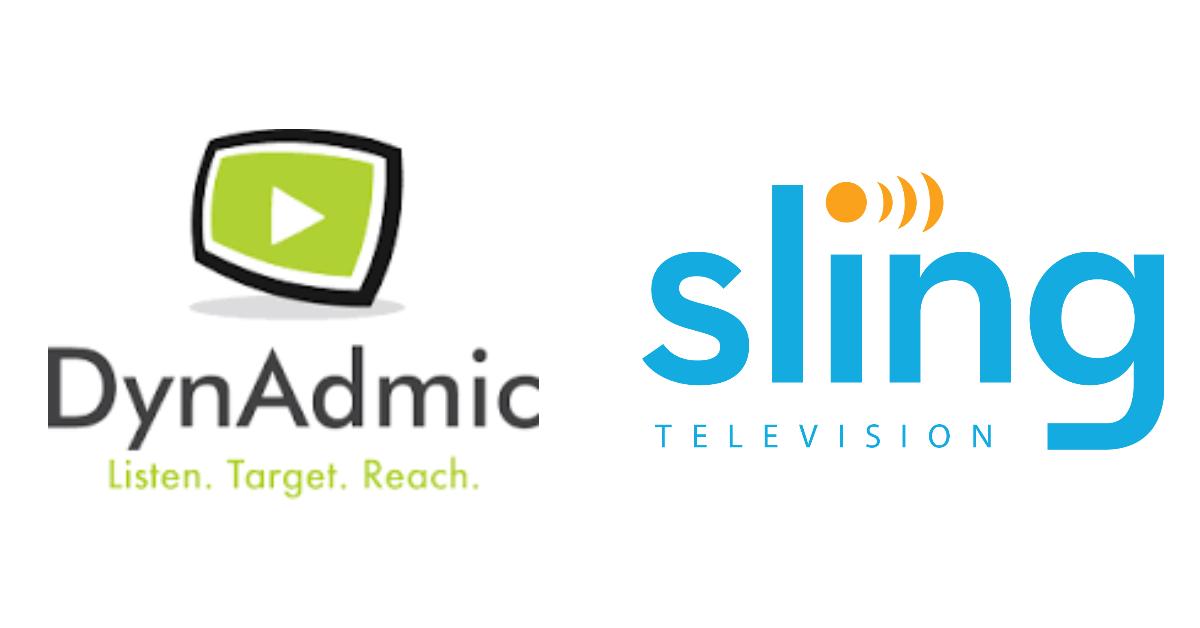 VEVO started to publish videos of the MTV Video Music Awards early this week, available for streaming on its own website, apps and YouTube, as well as VEVO’s distribution partner sites and services. This is the first time MTV and its parent company Viacom has partnered with VEVO.

WesternUnion.com – #BeFutbol Sweepstakes Virtual Reality Short Film, d expósito & Partners for Tajín and We’re going to Walt Disney World with Jeannette Kaplun are the three finalists of the Top Online Video Category of the #Portada16 Awards to be announced at the Award Ceremony during #Portada16, co-produced with MediaPost,  in New York City on Sept. 14-15.

Mux, Inc., a performance analytics provider for video developers and media publishers, has secured $2.8 million in seed funding. The funds will further Mux’s mission to use data to improve on-demand and live video performance.

Endemol Shine Group has announced the launch of Good Catch, a video game studio through which games will be branded by Endemol’s creative partners and online video personalities.

Virgin Media is launching a new broadband tier, “VIVID 200 Gamer,” an optional upgrade for its VIVID 200 tariff. For around $5 a month, you can see your upload speeds increased from 12 to 20Mbps. This is targeted at gamers, but can be used by anyone who uploads large files to the internet or use demanding services.

Australian streaming service Guvera had to pay its creditors almost $1 million by last Wednesday August 31. Ever since the Australian Securities Exchange rejected the company’s proposal to list its shares, Guvera has been racing to raise capital to pay off debt. If it cannot make the payment, the company will be placed into liquidation.

Flipboard has launched a private premium ad network thanks to its new alliance with Rubicon Project, the operator one of the largest ad networks in the world. The company is now allowing the purchase of its inventory in real time by invitation only, giving advertisers access to Flipboard’s 90 million active users with high participation levels from all demographics.

DynAdmic announced a deal with Latin Interactive (LIG) to expand their business to Central America, Colombia, and Ecuador with the support of Latin Interactive. “These new offers will allow us to effectively segment video and sync offline TV ads with online video ads”, said Gustavo Ortiz, CEO and co-founder, Latin Interactive. 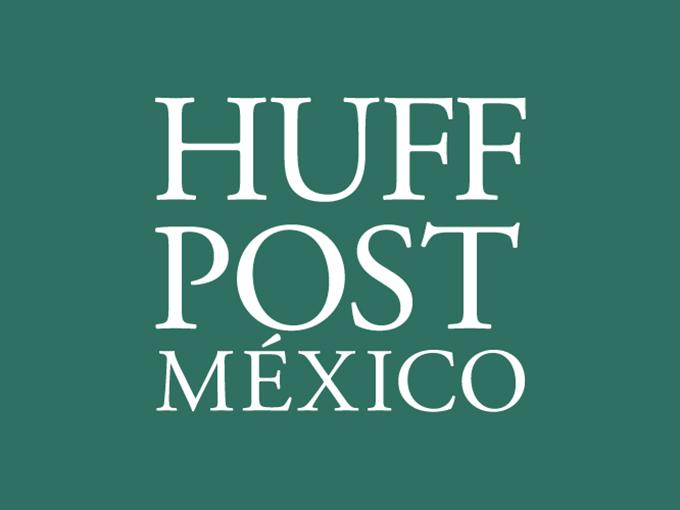 The Huffington Post has launched HuffPost Mexico, the 15th edition outside of the U.S. The news aggregator and blog pointed to the fact that “Mexico’s population is one of the most connected in the world, with 80 percent of its online audience on social media and 75 percent consuming video online.”

The Brazilian Association of Online to Offline (ABO2O) and Spanish company Netquest published a study through which they analysed data from 1.500 mobile apps and found that Brazilians are not loyal to mobile apps brands, and that they are always on the lookout for new and better ones.

An article about local telecom companies Claro and Movistar battling Netflix for the OTT market in Colombia revealed that the country’s National Television Authority has indicated that advertising budgets could reach $11.7 billion in the next decade, thanks to factors like online video.

LatAm-based DMP platform DataXpand and MediaMath launched its new Pokemon audience profile, meant to inform brands about how to reach different segments and audiences through the game. Among other interesting insight, the profile found that it is the most downloaded game in the history of the App Store; that it is the mobile app with the largest profit accumulated in its first month, with a total of $206.5 million; and that it is currently at the top of the list of most used apps in 70 countries. 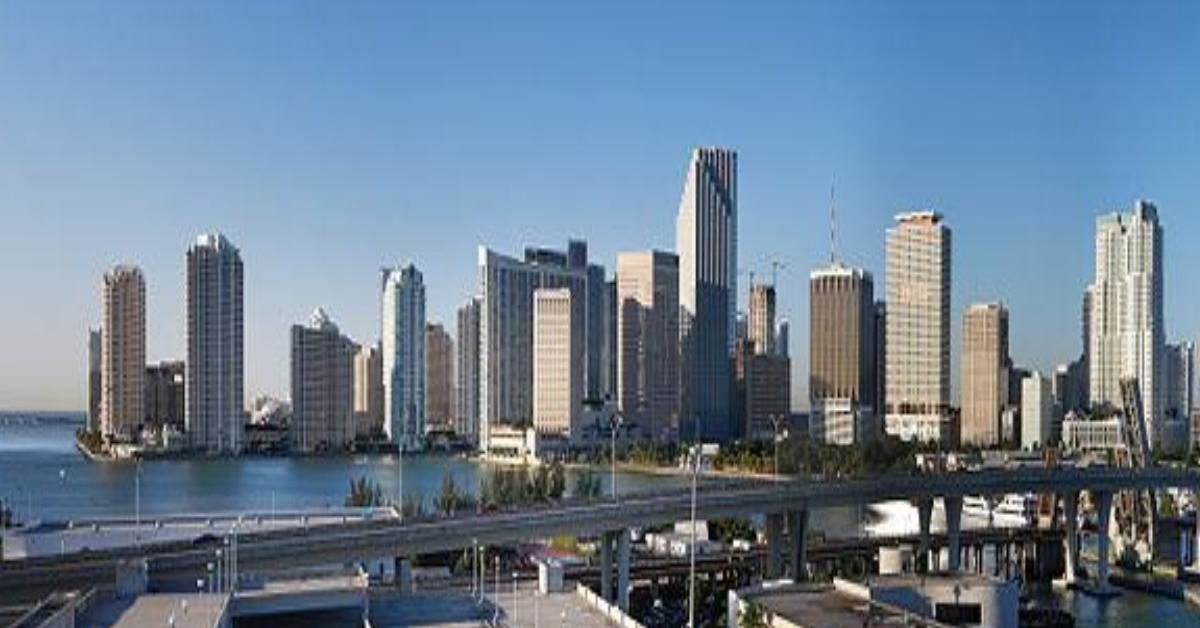 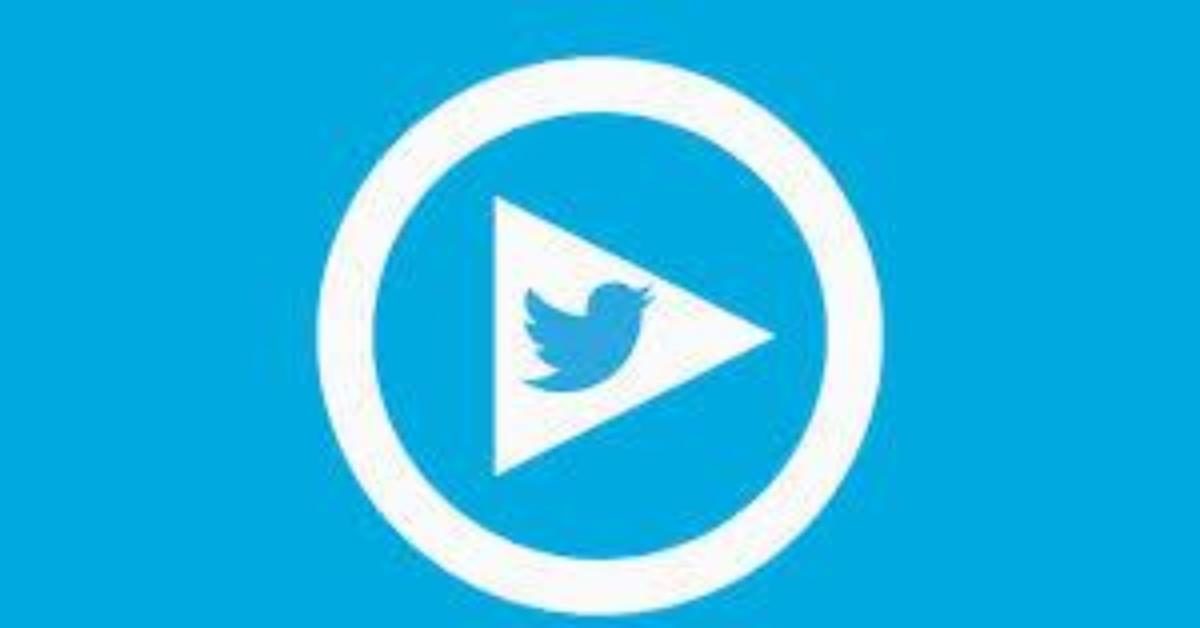