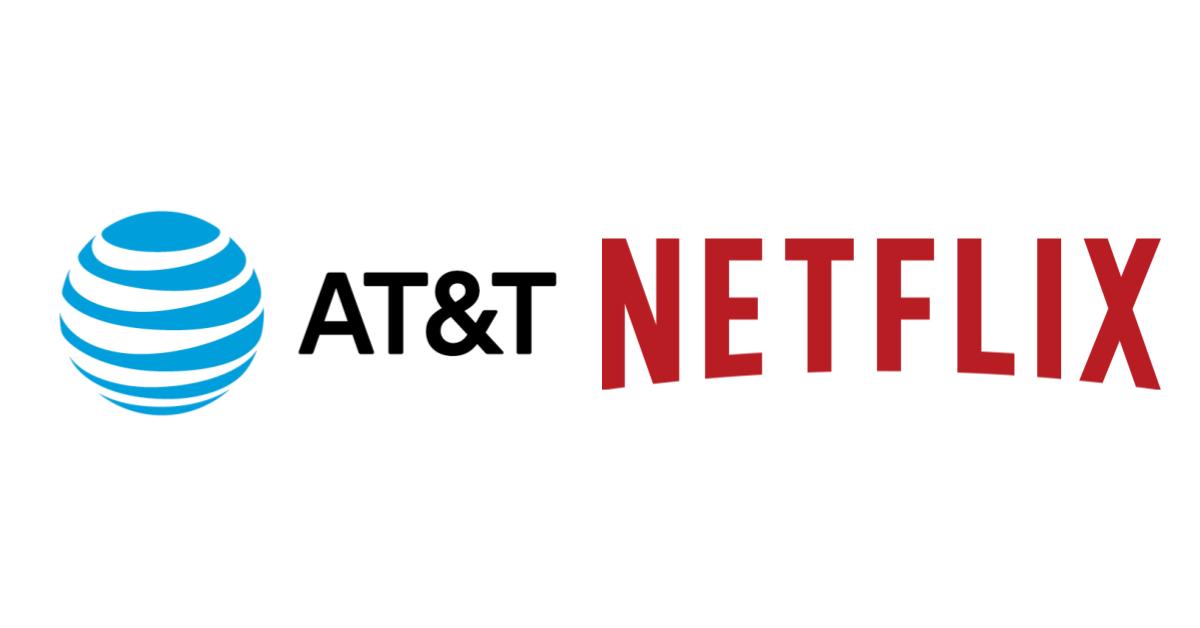 ONLINE VIDEO ROUND UP: Netflix, AT&T, Hulu, and More

Netflix has now made it possible to download videos from its streaming service to smartphones and tablets for offline viewing.

AT&T is launching DirecTV Now on Monday, and people are wondering whether Apple TV, Amazon’s Fire TV and CBS will be included as content partners.

Akamai has launched Common Media Application Format (CMAF) support for its cloud transcoding service. It is meant to aid OTT video players in delivering their content through segmenting media delivery, and is under review by the Moving Picture Experts Group (MPEG).

According to a report by Activate, 53% of American internet users will subscribe to at least two streaming video services. And by 2020, that percentage will climb to 62%, with 43% opting for two subscriptions and 19% subscribing to three or more.

Hulu may become the first online video service to offer live television broadcasts along with a large library of on-demand programming.

VidaPrimo, a multi-platform network that distributes Latin Rhythm music, has named Stephen Brooks as Executive Vice President and General Manager. The announcement was made by GoDigital Media Group Chairman and VidaPrimo CEO Jason Peterson. Brooks will help expand the music network so that it can be accessed on any device and through any service, uniting both music fans and interested brands in the process.

Video experience pioneer Accedo and Digiflare announced a merger with the goal of creating the world’s leading video experience company. Michael Lantz will act as CEO of the merged company, which will remain under the Accedo brand, while Fredrik Andersson, David George and Mano Kulasingam will all take on senior leadership positions within the merged organisation.

Digital video technology and services provider CastLabs will be providing multi-platform video playback technology and DRM licence management to Mexico’s Cinepolis so that it will be able to deliver high-quality video on its Cinepolis Klic video-on-demand service.

Brazil is expected to have raked in more than R$2bn (£468m) in sales during this year’s Black Friday, according to Camara E-net. This would be 342% higher than a regular Friday’s sales.

Brazilian publisher Abril Group has bought stake in the local operations of German Guiato, a web and mobile e-commerce platform for physical retailers. 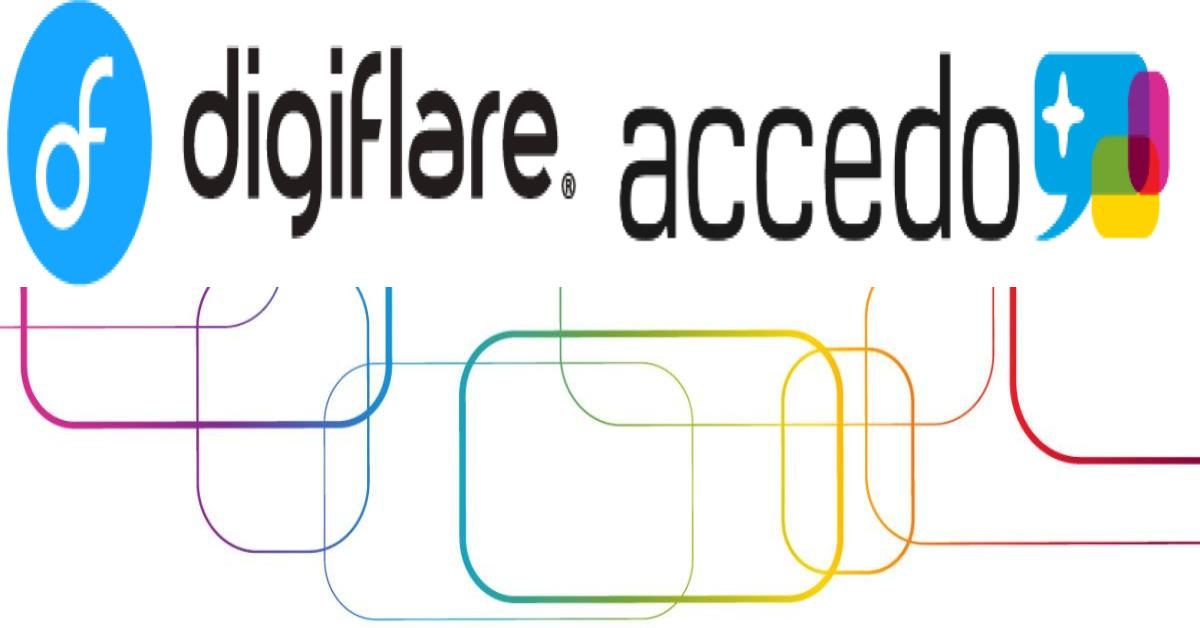 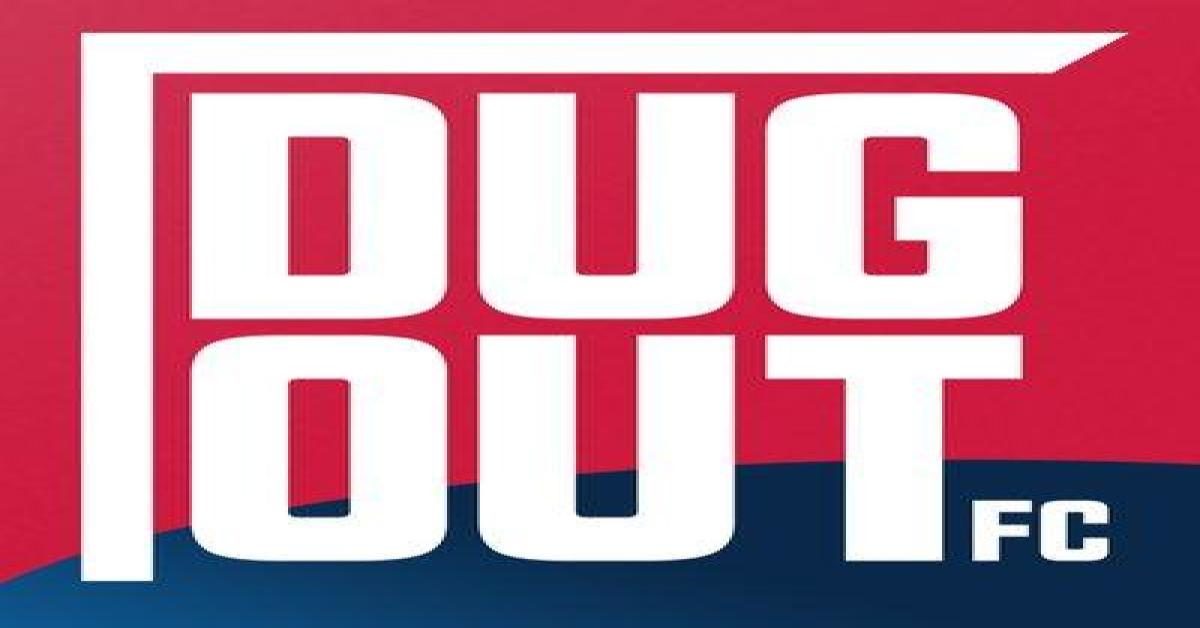