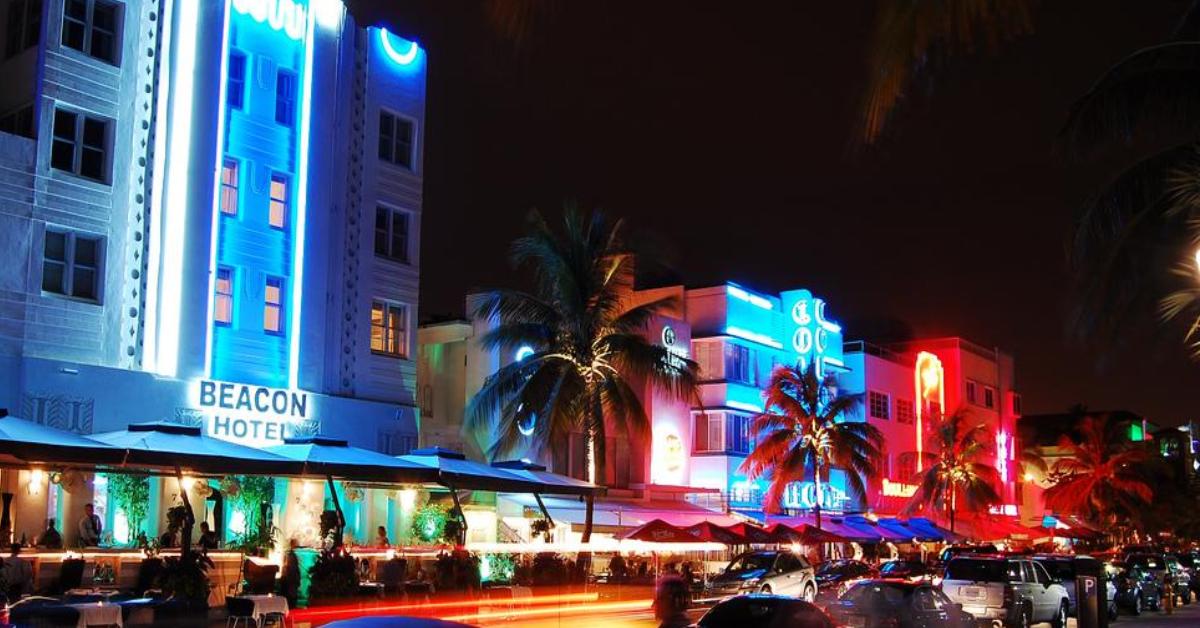 Silicon Valley isn’t the only American city generating innovative startups. We sit down with Raul Moas, the managing director of Accelerated Growth Partners (APG), a Miami-based angel investor network that provides capital to entrepreneurs in Miami, to discuss the city’s exciting startup scene, and how it has fostered the growth of Latin American businesses.

Miami: A “Business Intersection Between North and South America”

Miami isn’t usually the first city people think of when naming American entrepreneurial hubs, but it has quickly become an “interesting intersection between North and South America,” Raul Moas, Managing Director at Associated Growth Partners, explains. “And what’s not to like?

No state income tax means it is affordable to set up a business there, and the city has an unusually high concentration of both angel investors (this article goes so far as to claim that there are three angel investors per startup in Florida, to California’s one) and sought-after talent in areas like PHP coding. “Many are coming to Miami as a hub for access and connections. It should have that role moving forward,” Moas says.

Many are coming to Miami as a hub, for access and connections. It should have that role moving forward.

With so much exciting local activity, it makes sense that APG exclusively funds startups that are rooted in Miami. The company holds pitch meetings every four to six weeks so that startups can meet with the APG Members, who decide whether they want to invest in what Moas describes as “a vetted and sourced deal flow.” In that sense, APG is an investment club, not a fund. The average investment is U$200,000.

CHECK OUT RELATED CONTENT:
Is Miami Still the Capital of Latin American Marketing and Media? 8 Things You Need to Know
What Role Does Miami Have in Marketing, Media and Tech?
Download the 2016 Pan-Regional Advertising and Media Report (RESEARCH)
Criteo Expands Miami Based Latin American Unit

LatAm Talent: “You Name It, They Do It”

APG was funded by a grant from the Knight Foundation, which is based in Miami and has a strong local focus. While APG does not place a particular focus on Latin American startups, Miami is the undisputed nexus between the United States and LatAm. Consequently, APG funds many startups from south of the border: “We see a lot of companies from the region — many from Argentina and Colombia — doing interesting things in media. You name it, they do it.”

While Silicon Valley may be the final destination for companies looking to go big or go home, Miami is friendly to the early growth-stage startups that are doing well and have a working business plan, but need an injection of cash to keep growing.

Moas explains: “We look for companies at a stage in their lifecycle where they can make a move to Miami or the states because it makes the most sense.” They are all early stage companies that have not raised capital from institutional investors, and many of them are technology-related. As their website says: “The more disruptive the idea, the better.” The most important factor, though, is that APG wants to fund local businesses so that they can take advantage of the tight-knit support group that AGP provides them.

The more disruptive the idea, the better.

While many of the projects they fund are developed so that they can be deployed globally (APG has invested in several ad tech startups that could take off anywhere), the majority of them are committed to enriching and thriving in their hometown.

One of the companies that they funded focuses on “reimagining” local news and media for millennial, connected readers in Miami, and helping local companies understand and connect to local customers through innovative experiences, storytelling and research. It’s a novel idea, since many millennials have stopped reading local news, and a good portion of their content is in Spanish, or targeted at the city’s abundant multicultural communities.

LatAm Entrepreneurs Make the Most of Unique Conditions

Moas asserts that the Latin American startups that he comes into contact with are unique because of the conditions that they are born into. “In Latin America, you can generally get a company off the ground and bootstrap it, but getting Series A funding is practically impossible,” Moas says. But the “ecosystem offers different conditioning.” He continues: “Even in Argentina, when capital controls were in place and access to capital was very different, Argentinean entrepreneurs were very ingenious and resourceful, and make it work in a way when many of their counterparts might struggle to find those hacks.”

Moas asserts that investors are “paying attention to LatAm, as other markets have retracted.” Argentina’s new president, Mauricio Macri, for example, has attracted rented interest in the country with his focus on opening the country to the global economy, attracting FDI and encouraging growth through business-friendly policies. While countries like Brazil may be going through tougher times in this particular moment, all of the region’s countries have their ups and downs, so by nature, “as a byproduct of their environment, they have to hone in on their ingenuity and find a way to thrive,” which gives them a can-do attitude that is refreshing and novel to American investors.

As a byproduct of their environment, they have to hone in on their ingenuity and find a way to thrive.

Moas also pointed out that Latin American entrepreneurs are sometimes better disposed to understand the Hispanic American audiences. One of the Colombian companies APG invested in monitors data usage for prepaid subscribers, as many Colombians choose to forego monthly data plans. That is also true of US-Hispanics in general, and it is arguable that only entrepreneurs from such a unique context would think to create a solution that so seamlessly adapts to the reality of this demographic. Their backgrounds made them resilient, and also helped them understand the Hispanic customer that is so highly coveted in the United States today. 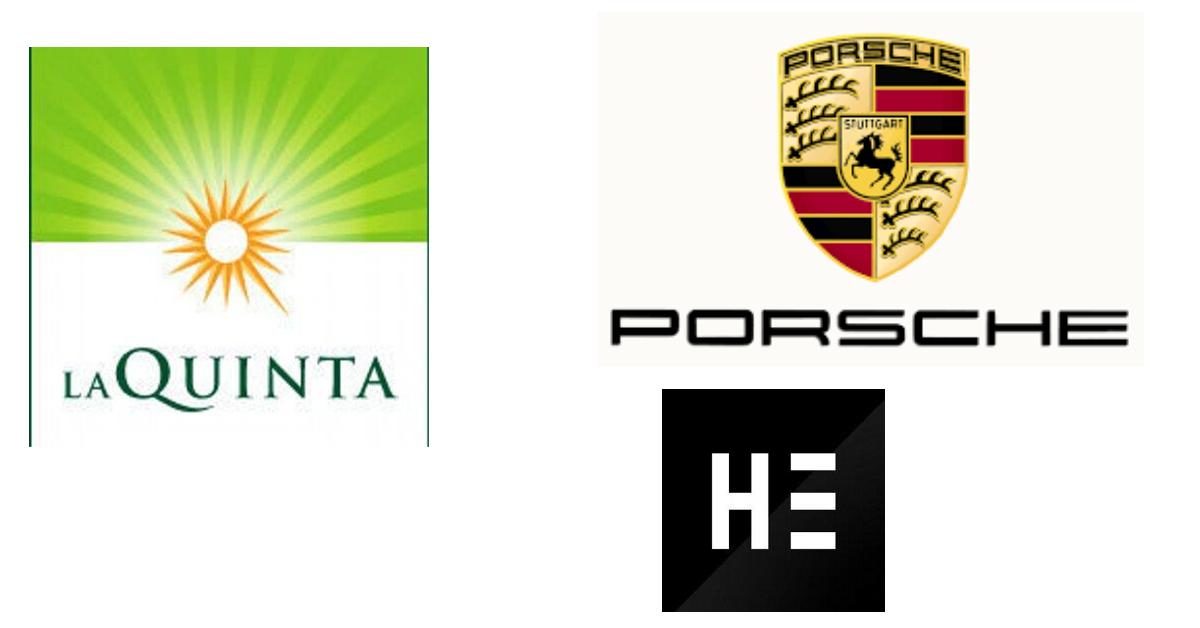 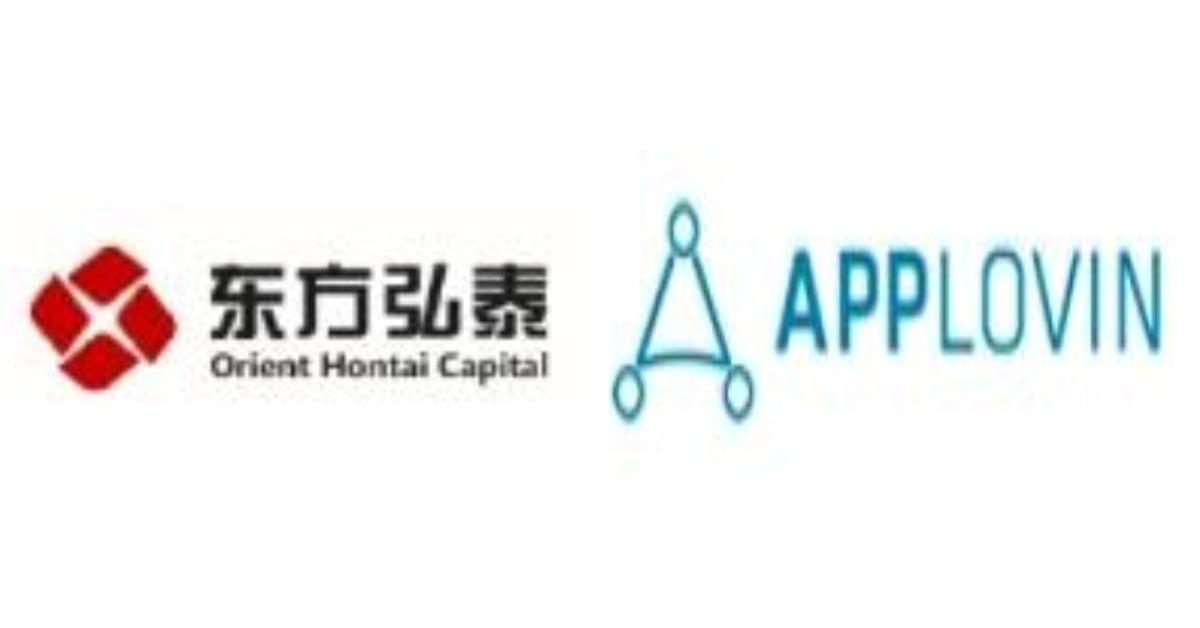