Univision buys VIX; What you need to know… Leadspace, The Brandon Agency….Companies get bought and sold, people change positions, get promoted or move to other companies. Portada is here to tell you about it

Univision Buys VIX: What You Need to Know… 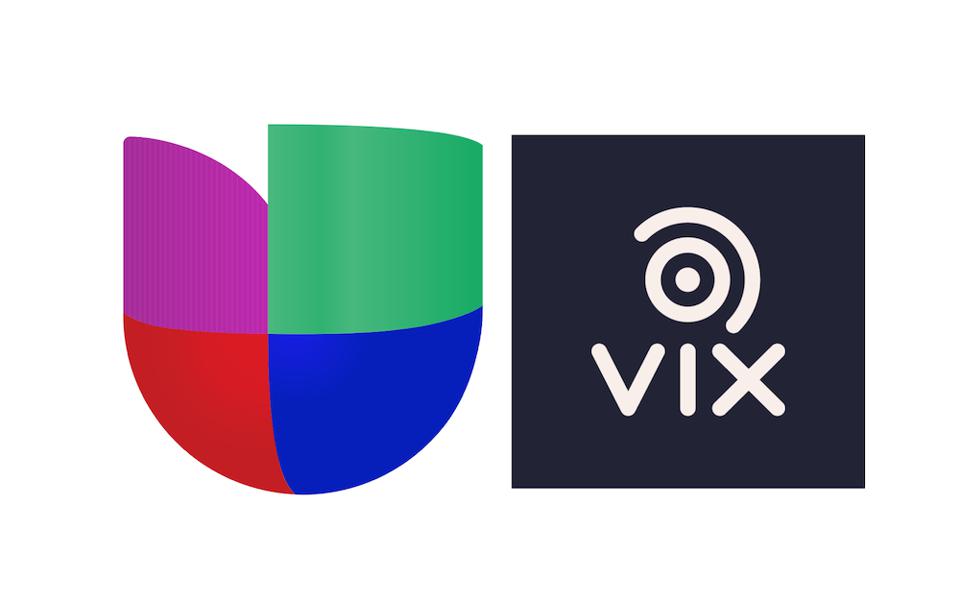 Univision is acquiring VIX. The transaction marks the end of VIX,  until 2017 called Batanga Media, as an independent firm since it was founded in 1999 by Troy McConnell, Luis Brandwayn and Jochen Fischer in North Carolina. Throughout its more than 20 years of existence VIX has been headquartered in Miami, Florida, with operations in 14 countries including Brazil, Chile,  Uruguay, Colombia, Mexico, Peru, and Venezuela.
Univision’s acquisition of VIX reflects the consolidation trend in the digital media space overall, e.g. Bustle Digital Group’s CEO Bryan Goldberg’s recently said that he wouldn’t be surprised if Bustle, Vice Media, Vox Media, Group Nine and Buzzfeed consolidate from five companies to three, and in the Hispanic/Latin American media space in particular (e.g. the purchase of a majority stake of Cisneros Interactive by Entravision).  it is well known that, overall, digital media property valuations (excluding  social media and Google), have been going down over the last 5-6 years. While the acquisition price of VIX by Univision was not disclosed, it is unlikely that VIX investors made a positive return.  VIX, had raised $73.5 million in funding from investors including HarbourVest Partners, Tudor Investments and H.I.G. Capital, according to Crunchbase. In addition, Discovery bought a stake in Batanga in 2016.
Also interesting is that Discovery is letting go of its stake in VIX, probably because it is betting on its own recent launch of Discovery+ through which it  enters the streaming market loaded with content from the company’s network lineup, including HGTV, Food Network, TLC, Travel Channel, Discovery Channel, and Animal Planet, among others.

As video streaming and CTV advertising belong to the highest growth areas of the ad supported media ecosystem, media companies are heavily investing in their streaming services. This is the main rationale for the Univision VIX acquisition. Univision recently announced the launch of PrendeTV, featuring free, premium, 100% Spanish-language ad-supported programming. VIX operates a Spanish-language streaming platform serving Latin American and U.S. Hispanic audiences and includes a content library of 20,000 hours of film and TV programming. On a combined basis, PrendeTV and VIX will have more 30,000 hours of content. The service will be integrated into PrendeTV in the U.S., which, according to Univision, will bring immediate scale through distribution on mobile and connected TV platforms including Roku, Apple TV, Amazon Fire TV and Android TV.

Leadspace announced it has raised $46 million in growth funding led by JVP. The funding validates Leadspace as a front runner in a burgeoning Customer Data Platform (CDP) market that is estimated to generate $2.4 billion in 2020, and expand to $10.3 billion by 2025. Leadspace plans to use the funding to grow the team in both Israel and the U.S. and keep up with the increasing demand they’ve seen in the last year. Funding and fresh leadership will enable Leadspace to accelerate growth, product development and customer adoption of its leading AI-driven B2B Customer Data Platform (CDP). Current clients include Salesforce, American Express, Zoom, Microsoft, Verizon, Intel, Autodesk and many more.

The company is also appointing Alex Yoder as its new chief executive officer, whose extensive experience leading transformative growth within the companies he’s led will now help Leadspace redefine the emergent B2B CDP category. Yoder joins Leadspace after successfully building organizations as large as US $ $150 in annual revenue, spanning marketing tech, Ad-tech, SaaS and services. Leadspace has also announced that JVP Founder and Executive Chairman, Erel Margalit, will serve as Chairman of the Board for the company. Margalit has led investments in companies including CyberArk Software, QLIK Technologies and Cogent Communications and many others.

Stephen Childress at the Brandon Agency

The Brandon Agency, an integrated marketing agency in the Southeast, has hired Stephen Childress as Chief Creative Officer. The hire is a new leadership position for the agency, which provides full-service, data-driven marketing solutio

ns to established and emerging brands including Green Giant, Security Finance, ScanSource, Santee Cooper, AgriSupply, stayAPT Suites, WasteQuip, and Wilmington Health.
Childress joins the agency following a background in creative leadership positions, most recently serving as Scoppechio’s Chief Creative Officer since 2017, and working at other agencies during his career like EP+Co and Grey. In his nearly four years with Scoppechio, Childress oversaw all digital, creative, social, content and production for the agency’s portfolio of clients including GE Appliances, Longhorn Steakhouse, Brown Forman and Fifth Third Bank. During his career, Stephen’s work has been recognized in the One Show, National ADDYs, Communication Arts, and more.

4 things to knowE-Marketing News - News You Can Use
0 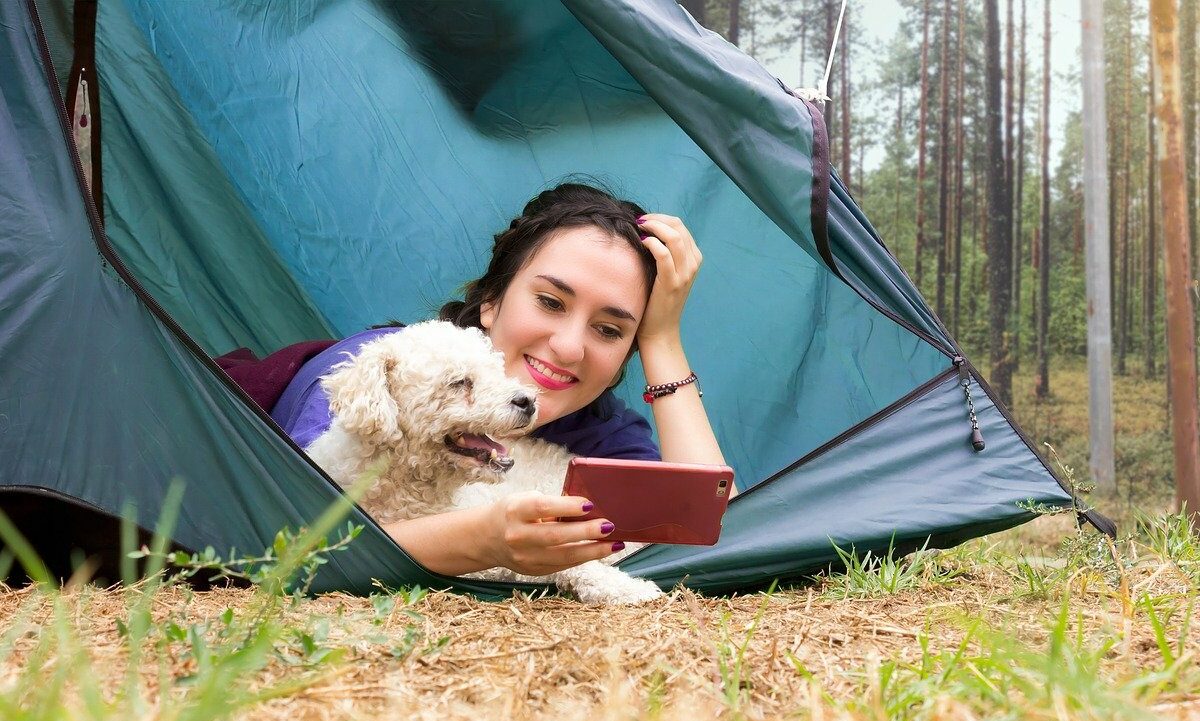 Predictive Analytics To Reach US $23.9 Billion, Propelled by the Need for Data-Backed Insights