Andrea Slodowicz has joined  Coconut Grove based MARCA as Media Director. Unil recently she was VP Marketing at Cafe Mom’s Mama’s Latinas. Before that she worked as  VP, Director of Content Development and Ideation at Starcom MediaVest Group Multicultural.

Lucio Grimaldi has been  promoted to the position of Vice President – Latin America at Publicitas in  Miami. Grimaldi joined Publicitas in May 2012 as Executive Director – Latin  America.

Grimaldi will also be in charge of Publicitas  U.S. Hispanic efforts. In the U.S. Hispanic marke Publicitas places a strong   emphasis in monetizing Latin American websites that are visited by U.S.  Hispanic audiences through geotargeting techniques. Grimaldi is based in the Publicitas Miami office and reports to Simon Taylor,  CEO Europe & Americas at Publicitas.

Porter Novelli has appointed Univision Interactive Media executive Diana Valencia to serve as SVP of multicultural communications, a newly created position at the agency.Valencia, who most recently served as senior director of mobile sales development at Univision, started at Porter on January 14. She is reporting to Darlàn Monterisi, the recently named EVP and MD of the firm’s New York office. One of her main goals is to build Porter’s multicultural marketing practice and help clients grow relationships with African-Americans, Asian-Americans, Hispanics, and the LGBT community, said Valencia.

California: Hispanics will be the majority in 2014 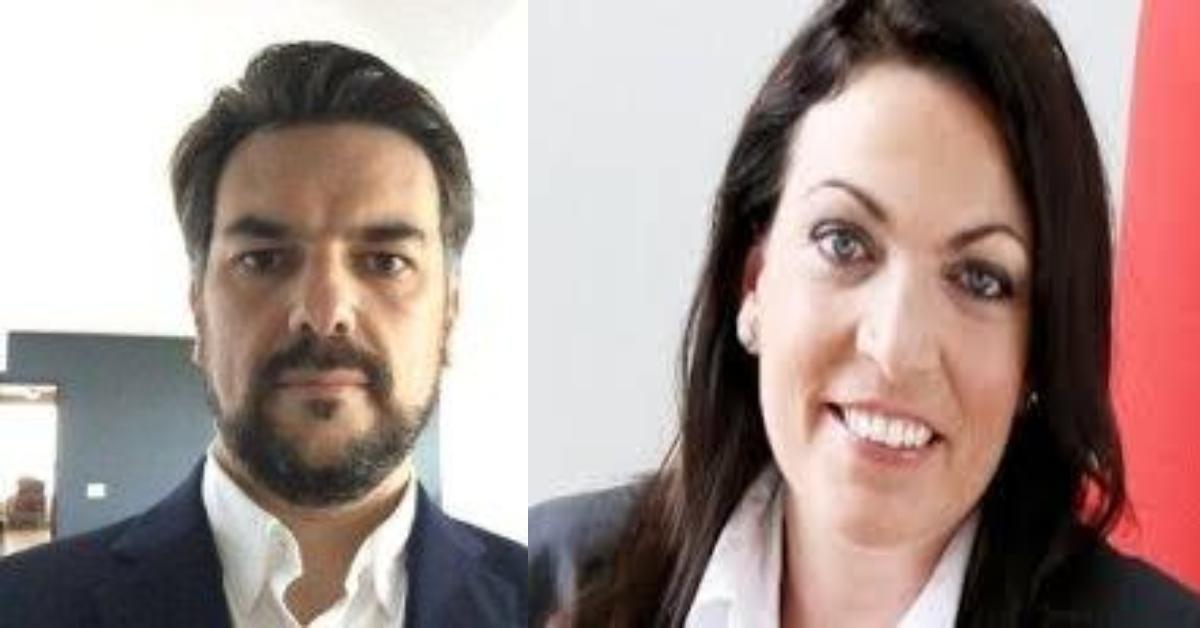