What: To leverage the UEFA Champions League, Pepsico launched a 360º campaign spanning 13 Latin American countries featuring some of the sport’s greatest household names.
Why it matters: The campaign offered an integrated experience through a variety of platforms and social networks, as well as mechanics tailored to each market in order to spark consumer engagement. 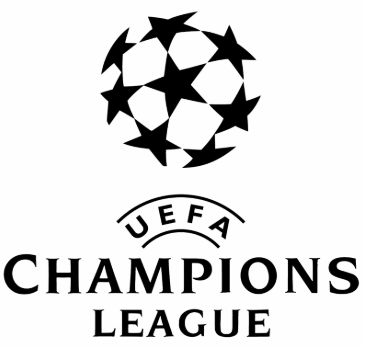 Hosted by the UEFA, the Champions League is the annual sports event that captivates the most spectators globally. Pepsico, ever the master in larger-than-life partnerships, has wisely profited from the event’s massive audience, launching a campaign along with the soccer powerhouse for the fourth consecutive year.

The idea was to create a comprehensive 360º campaign to offer participants an integrated experience through a variety of platforms and social networks acting as points of sale. First, they forged a strategic partnership with ESPN to keep viewers interested and foster interaction all throughout the tournament. Then, its local branches conceived cleverly focalized campaigns per region throughout Latin America, that used different mechanics based on their consumer’s profile, behavior, and what dynamics they find the most engaging. 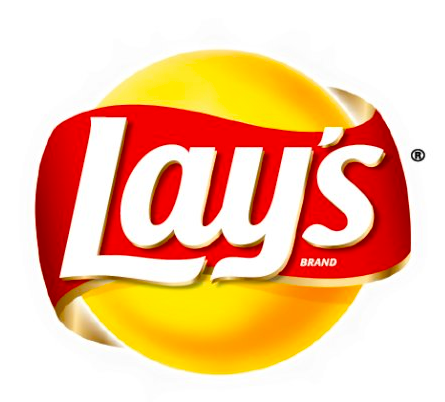 For example, Chile’s Minuto de Gol required participants to guess the exact minute the first goal would be scored. Demuestra tu pasión asked consumers in Guatemala to solve a trivia. El llamado de la Champions coaxed Mexican fans to register as many codes as possible to accumulate points. For Brasil’s self-explanatory Lay’s te leva para la final da UEFA Champions League, all viewers had to do to participate was registering a code online. Participants could win from Lay’s products and official UEFA playing balls to the ultimate prize: a trip to watch the final, Tottenham vs. Liverpool, at the legendary Estadio Metropolitano in Madrid.

Portada talked to Nicolas Lopez Marti, Senior Director, Core Salty Brands, Central and South America at Pepsico, in order to find out more about the strategy behind the campaign.

Portada: Which were the 13 countries that participated in the campaign?

Portada: Was the campaign also aimed at Hispanic audiences in the U.S.?

N.L.M.: Lay’s has a strong presence with Hispanic fans on sales points. Based on our knowledge of the audience, we’re completely sure that by featuring Lionel Messi as the campaign’s main international spokesman, we’d be able to connect with them on a special level.

Portada: Which media did you use the most? Broadcast, video, social…?

N.L.M.: It was an integrated campaign, present on OOH, radio, TV and very strongly on digital media. We also added PoS dynamics and interactive games so the consumers could get the full soccer experience when they purchased their Lay’s.

Portada: Which were some of the most outstanding activations?

N.L.M.: Throughout February, we had the actual “Orejona”, the famous Champion’s League cup on display at a huge public event in Guatemala, featuring celebrities and players. We also planned an interactive activation to complete the virtual “Topps” figurine album, which is very famous in Colombia, Argentina, Peru, Uruguay, and Paraguay.

Portada: What has been your main social media strategy?

N.L.M.: Our already strong regional presence on Instagram and Facebook, and influencers from each country narrating their experience live during the actual final match.

Portada: Did you notice a direct impact of the TVC on your social media initiatives?

N.L.M.: Absolutely. Showing superstars like Messi, Suárez, De Gea, and Medel touched consumers directly; they felt widely motivated to interact with Lay’s on social networks and participate in the dynamics. Plus, the prize to see the final in Madrid was the greatest motivator to interact with the brand. 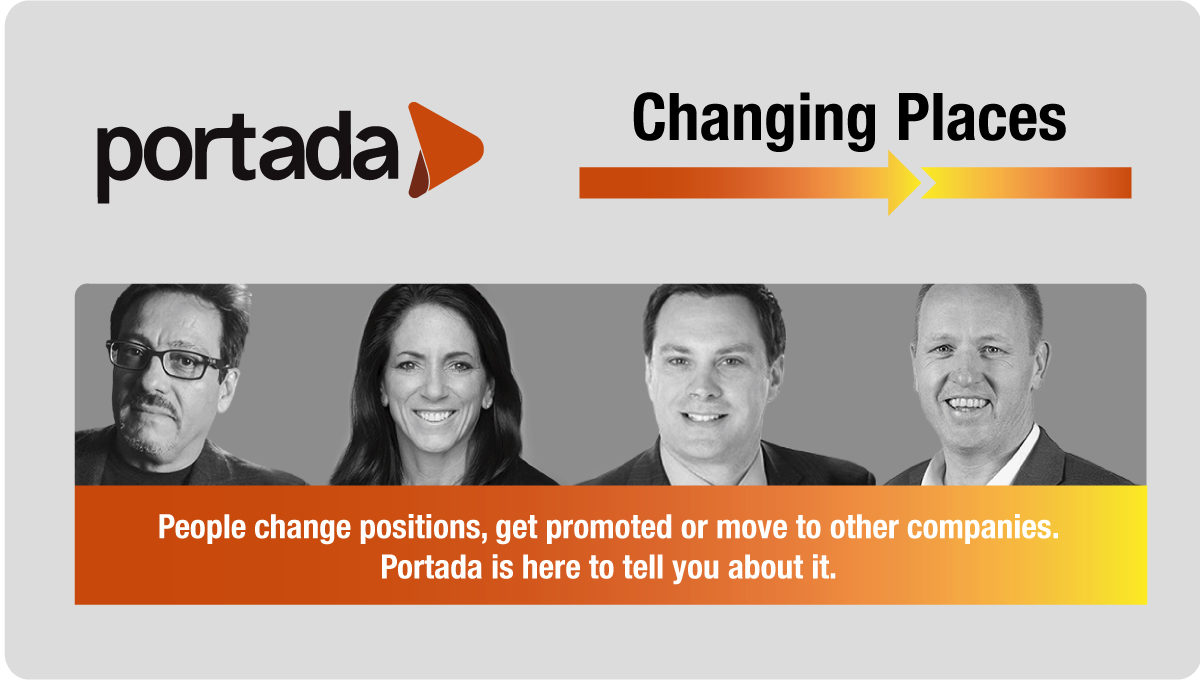 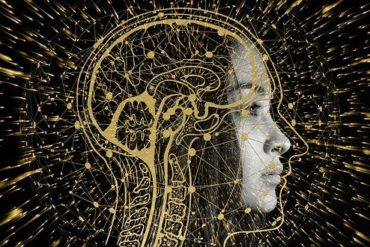