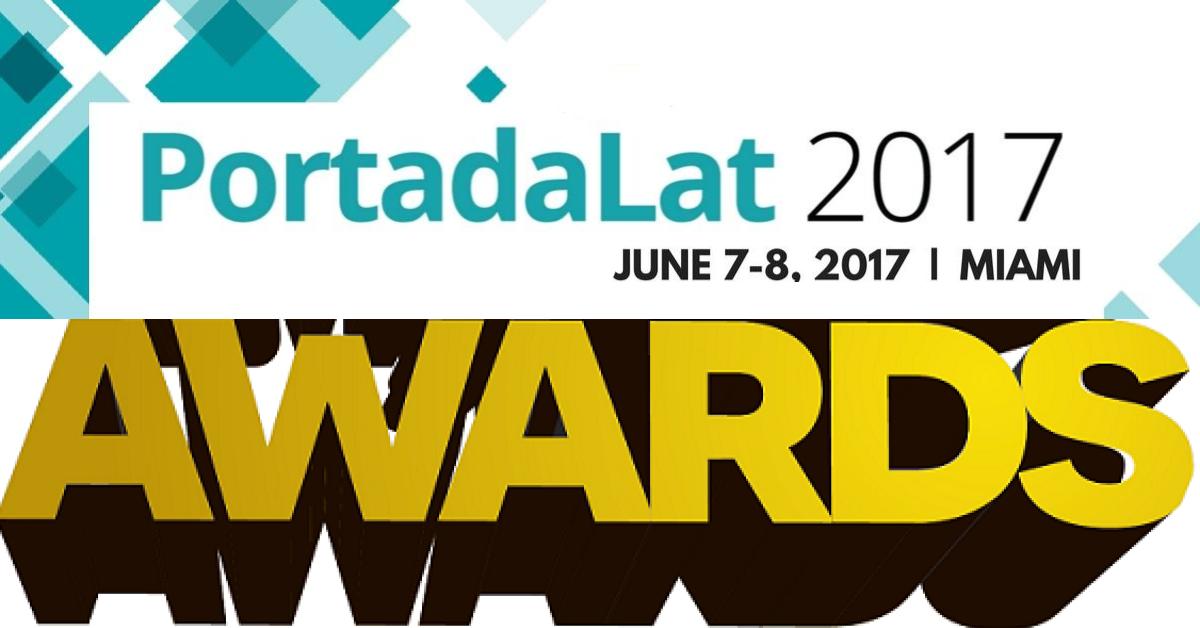 Portada is recognizing the important and growing role video plays in marketing and communications with our #PortadaLat video awards. Call for entries for the below categories is open! Winners to be announced at PortadaLat in Miami June 7-8!

Nominations are accepted for advertising agencies and clients (brands) that have created, planned and executed Online Video Marketing Campaigns in the U.S. Market and Latin America over the last 12 months. The campaign achieved high ROI for advertisers. In addition, the campaign distinguished itself by a high degree of creativity and originality.
NOMINATE here!

Nominations are accepted from influencers and vloggers that nominate a video campaign targeting the U.S or Latin American consumer due to its originality and creativeness. Please:
attach the video/link to video (max 60 seconds)
– explain what the intent of the video was
– Detail the result of the video in terms of social media interactions
NOMINATE here! 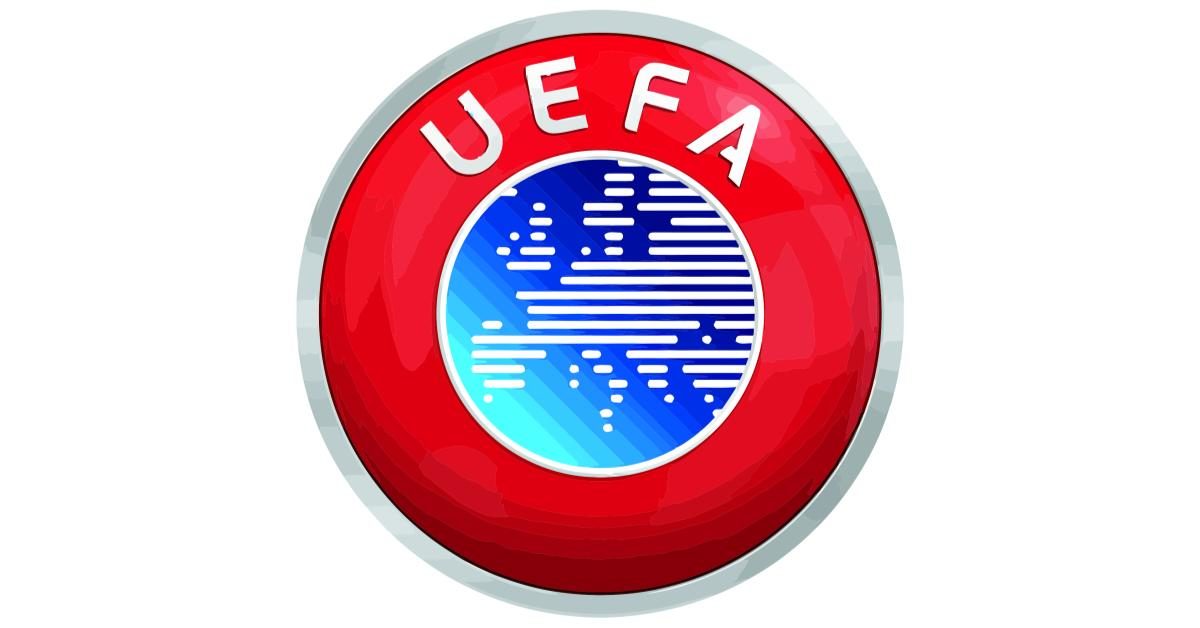 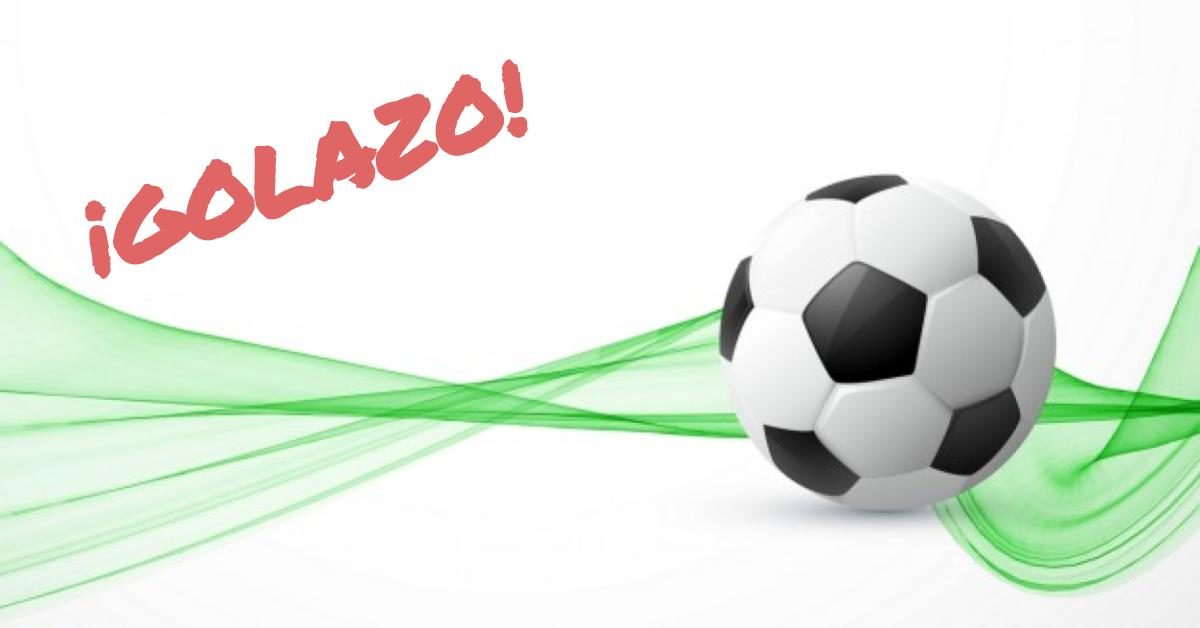