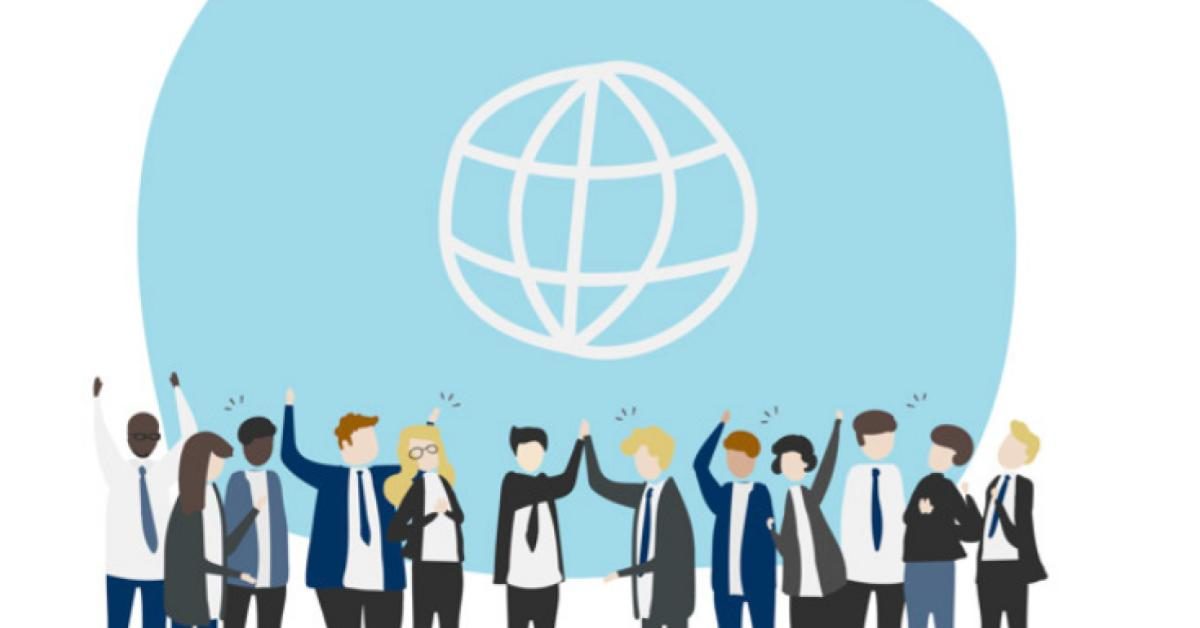 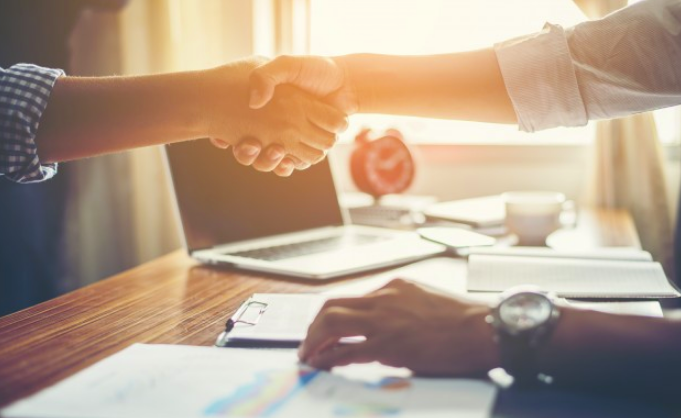 A Match Made in LATAM: IZEA to Acquire Hispanic Influencer Marketer FLUVIP