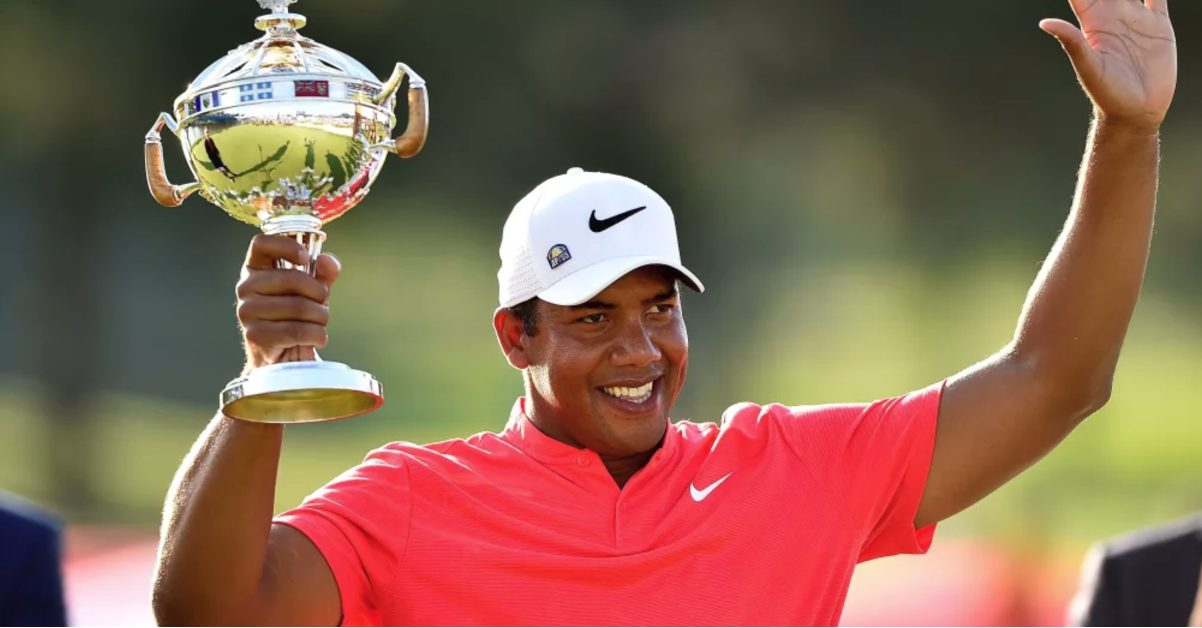 What: The PGA Tour is continuing its partnership with social media network mitú, which reaches a massive, cross-cultural audience.
Why it matters: Hispanics aren’t traditionally huge golf consumers, but some specific strategies by the PGA Tour can help it market its Latino stars and build that fan base.

Lee Trevino, known as the “Merry Mex,” and “Chi-Chi” Rodriguez made their respective marks on the PGA Tour in decades past. And while most true golf fans will instantly recognize the names of those two golfing greats, they may be hard-pressed to identify a current player of Hispanic descent (hint: Mexican-American Pat Perez is the highest ranked at No. 25, and Jhonattan Vegas (@JhonattanVegas) and Camilo Villegas (@CamiloVillegasR) were all part of a social media effort last year).

The personalities that Trevino and Rodriguez brought to the sport elevated their fandom across many generations, and among Hispanics and non-Hispanics alike. Vegas’s unlikely route from Maturín, Venezuela—a city and country not known for producing golf talent—and Villegas’s outsized personality—the female contingent following the Medellín, Colombia, native compares favorably with just about anyone on Tour—give Hispanic fans an easy pair to root for among a growing crop.

Trevino, Rodriguez and the current pros aside, golf has quite a task attracting a fan base considerably more familiar with the soccer pitch than the fairway.

The PGA Tour made a splash last year when it teamed with mitú (@wearemitu), a top content creator for young Latinos, for the aforementioned program with Vegas and Villegas (Spain’s Jon Rahm was also featured). The next phase is a series of videos, which according to SportsBusiness Journal’s John Lombardo won’t involve the players but instead follows young Latino fans as they learn about the game and its appeal.

With others like youngsters Sebastián Muñoz (also of Colombia) and Emiliano Grillo of Argentina, both just 25, on the rise, courting the Hispanic fan base is a smart move for the Tour, which operates a series of events known as PGA Tour Latinoamérica (@PGATOURLA), in Mexico, Argentina, South Florida USA, Ecuador, the Dominican Republic and other countries, helping to boost the game there and serving as a feeder tour to develop new talent.

“We’re focused on showing how much fun golf, its stars and events can be to an audience that is seeking new and authentic experiences,” said Nelson Silverio, Senior Director of Marketing for the TOUR in a statement. “Our mitú partnership gives us the opportunity to show the PGA TOUR and its stars in a voice that is relevant to this audience.”

Trevino, Rodriguez and the current pros aside, golf has quite a task attracting a fan base considerably more familiar with the soccer pitch than the fairway. The effectiveness of the efforts with Vegas and Villegas last year is unclear, but any dent the Tour can put in bringing the growing Latino audience into the sport would be welcomed. 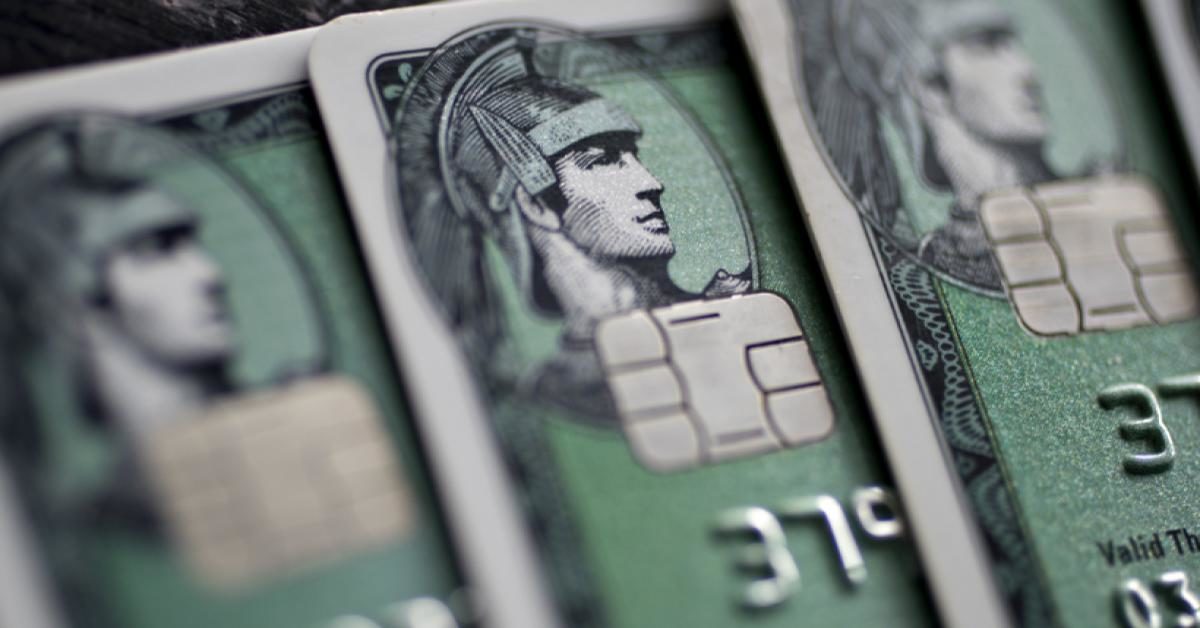