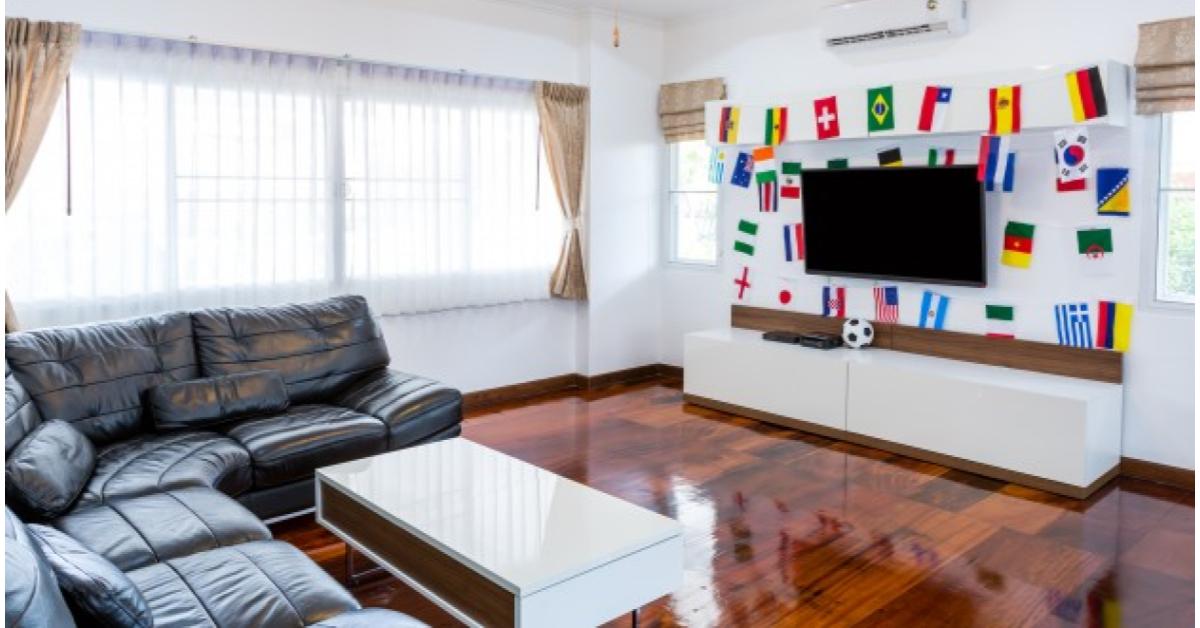 Check out last weekend’s top 25 live sports ratings! Here is a quick look at the live sports programming people watched the most

Turner Network was the most-watched broadcaster. More than 10 million people saw the Oklahoma vs Houston and Chicago vs Boston games.
The second most watched channel was ESPN, which also broadcast some NBA Playoffs.

The encounter between MLB teams Yankees vs Cardinals was the most watched non-basketball related game. The game attracted 1.8 million viewers. 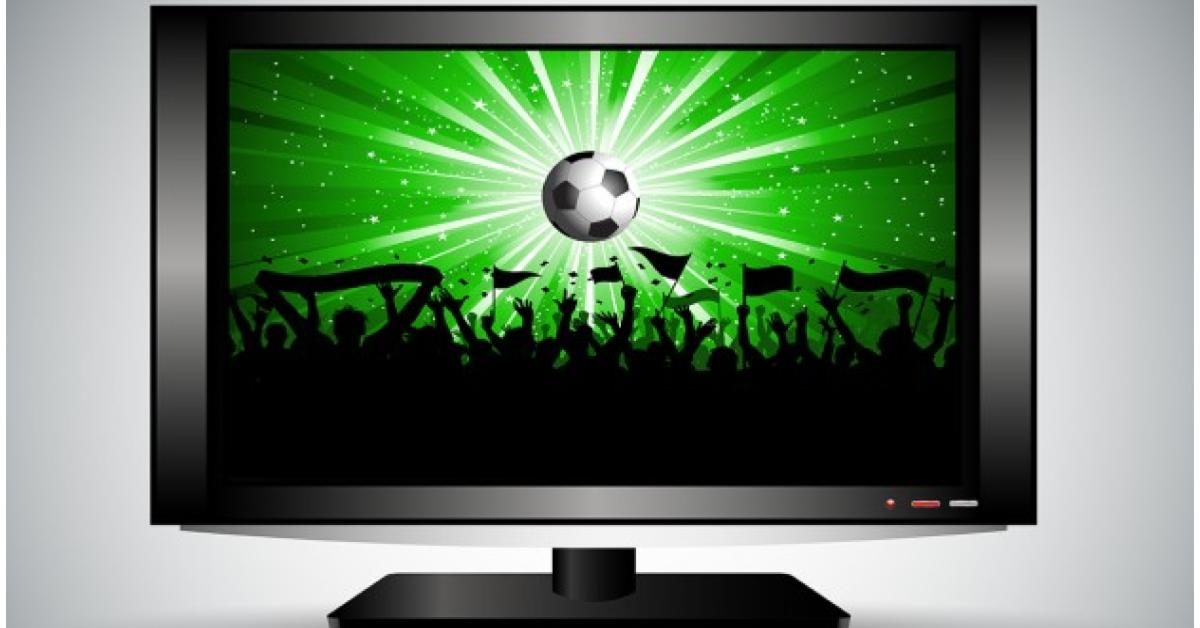 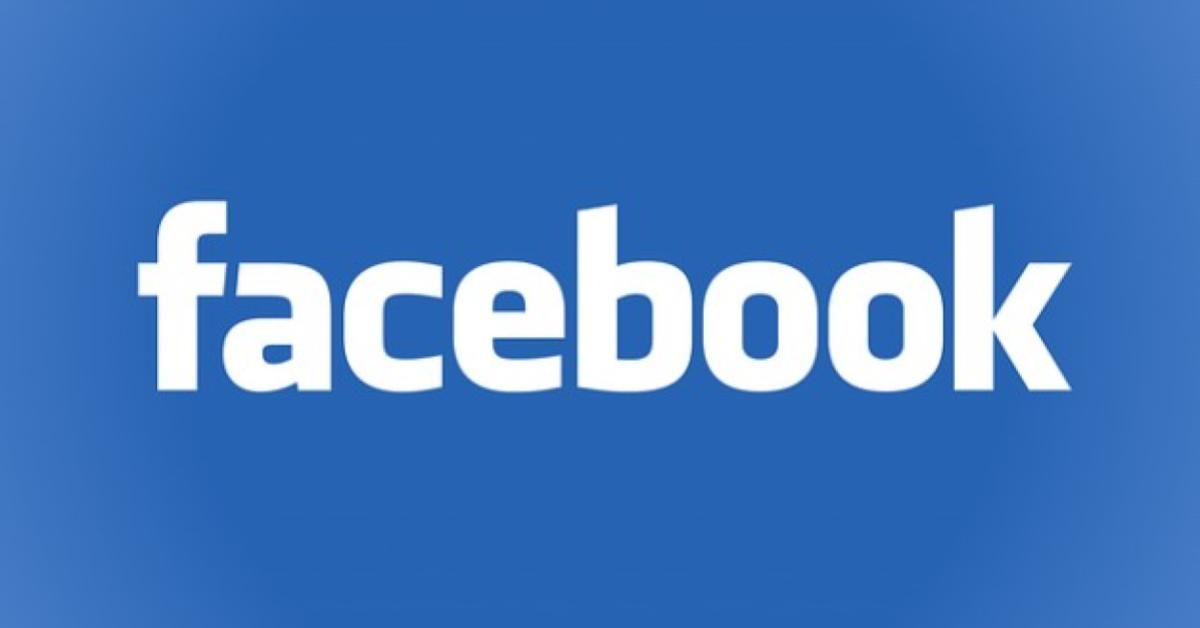