[comillas]…[T]he NWSL … can certainly use a much needed global buzz by bringing a Barcelona brand into the mix.[/comillas] 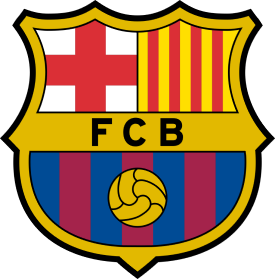