Toyota, Tommy Hilfiger, McDonald’s … and other brands targeting the U.S. consumer right now. Check out our prior Sales Leads columns. 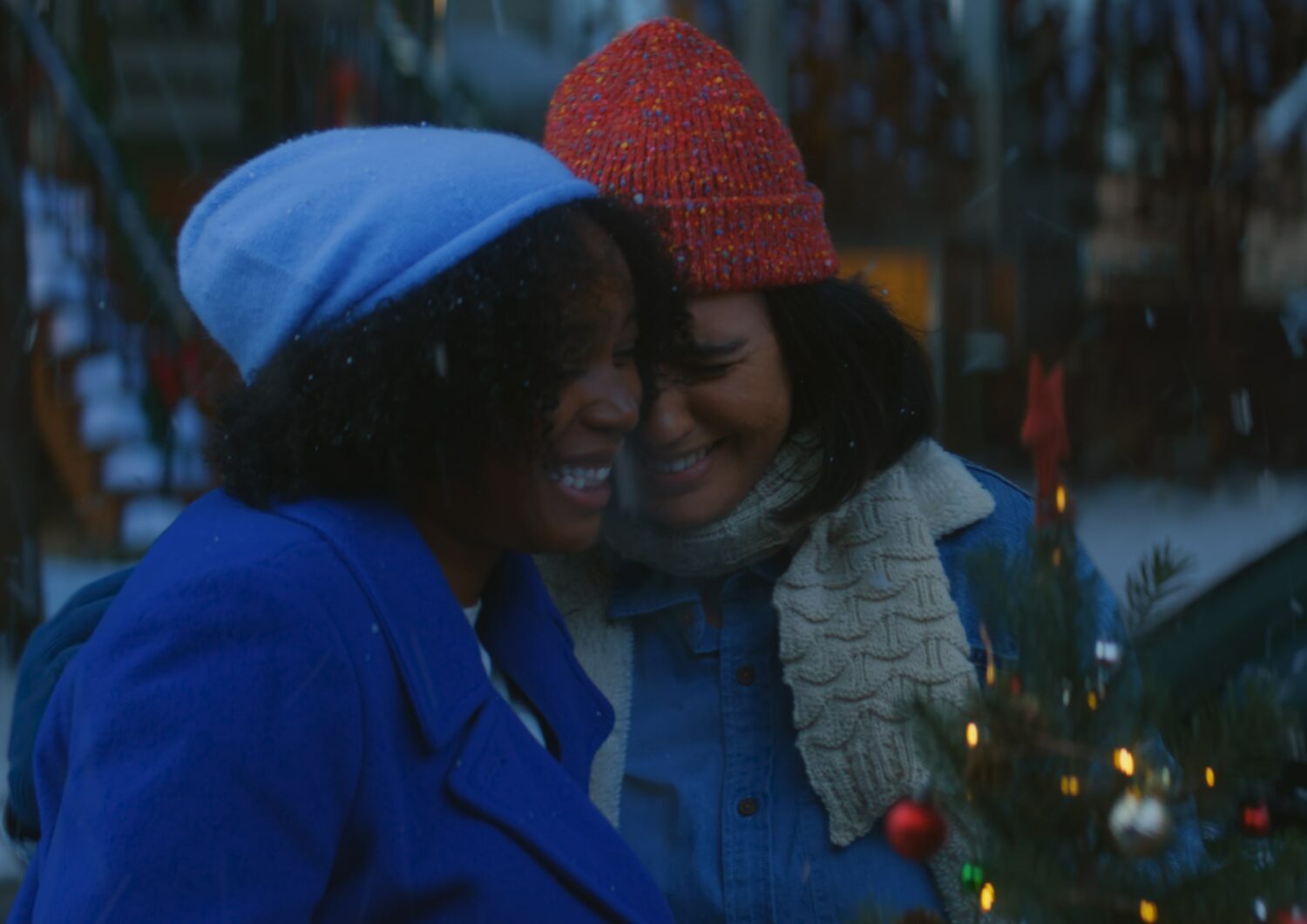 With the holidays upon us, Toyota is celebrating the joy of the season with a special message about spreading kindness. “Like No One’s Watching,” the first of two Toyota holiday ads, debuted last night during NBC’s primetime special, “Christmas in Rockefeller Center,” with a personalized throw from a show host.”Like No One’s Watching” is a :60 spot that shares the touching story of a young woman, Clara, who takes it upon herself to perform selfless acts of kindness for others throughout the holiday season. In the spot, Clara is shown delivering groceries to her elderly neighbor, leaving a small gift for another young neighbor, and helping to catch and return a neighbor’s dog that escaped. The spot shows Clara alone in her city, choosing to help cover her coworker’s shift for the holidays. In the final scene, Clara arrives home on Christmas Eve, where she is surprised by a group of neighbors who are returning the favor with a Christmas tree and gifts. “Like No One’s Watching” was created by Saatchi & Saatchi and directed by Oscar Nominated director Ted Melfi. Toyota’s Hispanic creative conveys a magical message of togetherness that’s sure to touch viewers hearts. The bilingual :60 spot titled, “The Search,” shares a heartwarming Christmas story of a young protagonist, Sophia, and her grandfather driving in their Sequoia on a journey to find Santa’s house. While the mission may prove daunting, the two share a special moment together on their adventure. The bilingual spot was created by Conill Advertising and directed by award-winning director Peter Thwaites. 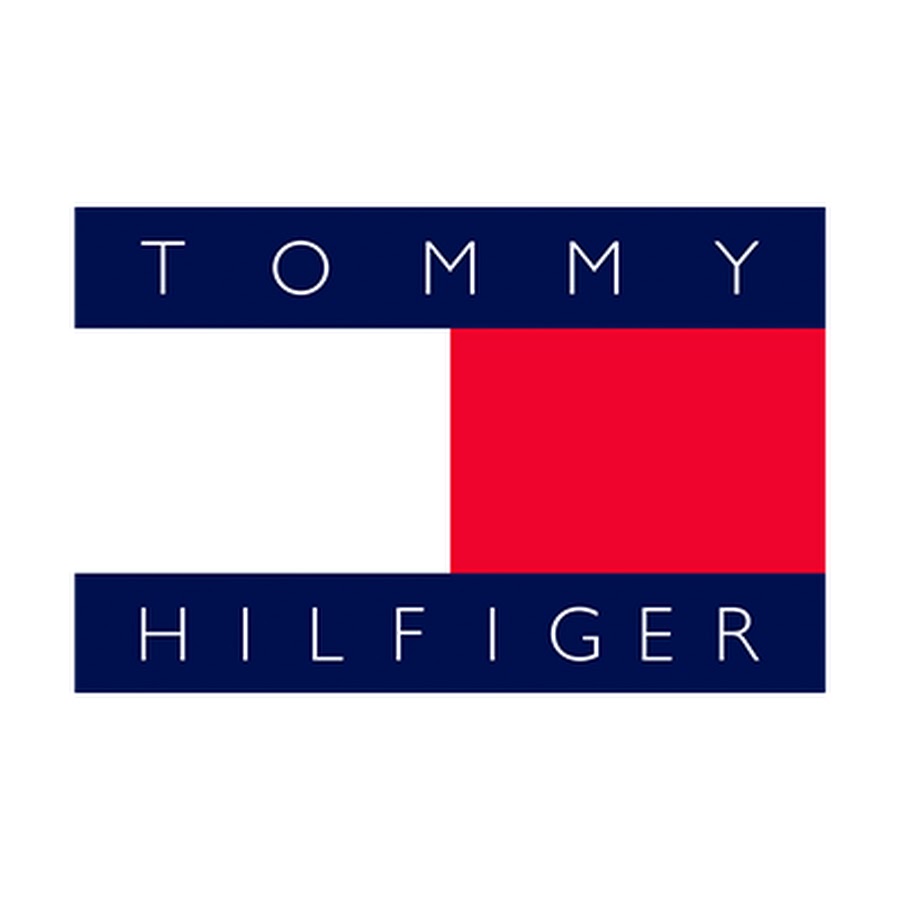 Fashion house Tommy Hilfiger (TH) is set to target a younger demographic through the appointment of a new global creative agency. Having appointed London-based agency Sunshine, which has a background in working with brands in the entertainment space, the brief will be to grow TH’s audience reach to be more engaging to Gen Z consumers. The paid-for review process was conducted by an intermediary Creative brief.

McDonald’s NY Metro announced it will host two soccer clinics during the FIFA World Cup Qatar 2022™, as McDonald’s is an official sponsor of the competition.  The first clinic will be taking place at Athenia Park in Clifton, New Jersey, on December 10 and the second clinic at Brooklyn Bridge Park in Brooklyn, New York, on December 11. The event will start at 12 p.m. on both days.The clinics will include multiple stations led by youth coaches located around the field, where children, ages 10 and under, will have the opportunity to complete each challenge and earn stickers, which can be added to a program given to them upon arrival. There will also be a range of McDonald’s treats at each clinic, including apple slices, water, and milk as snacks in between stations. The hashtag for these clinics, #McDSoccerClinic2022, will be displayed on our banners around the fields, as well as our merchandise, which will be worn by coaches and other volunteer staff.

The California State Lottery is soliciting proposals from qualified vendors to serve as the Asian Consumer Market (ACM) Marketing and Advertising Agency. The Agency will be responsible for the strategic planning, creative development, and implementation of the Lottery’s Asian consumer marketing initiatives to raise awareness, elevate brand perceptions, and maximize product sales to increase Lottery contributions to California schools. 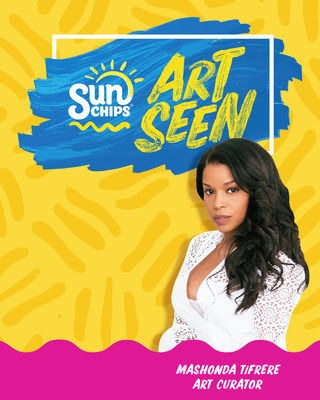 According to recent research, less than 15% of art in permanent collections in the U.S. is created by women and people of color. To help address that, Frito-Lay’s SunChips, the one-of-a-kind wholegrain chip, has brought back its “Art Seen” campaign to give diverse artists a stage on the ground in Miami during one of the premier moments in the global art scene. Select artists will also have a chance to have their work “seen” on more than 20 million SunChips bags and on SunChips social media and advertising.Mashonda Tifrere, the founder of ArtLeadHER and Art Genesis, organizations that elevate female and diverse artists, lends her authority to curate the pop-up “Art Seen” show fans can view in Miami from November 30 to December 2. The “Art Seen” show will be featured at House of Pod, a series of experiential activation houses launched by Pod Digital Media, the first multicultural podcast agency network. Those at the show will be able to cast their vote for their favorite “Art Seen” artist. SunChips will commission the three artists who receive the most votes to create exclusive artwork for SunChips bags and other brand platforms. Fans who won’t be in Miami to visit the “Art Seen” pop-up don’t have to miss out. A digital “Art Seen” gallery will open at SunChipsArtSeen.com November 30 through December 18 so art lovers across the U.S. can explore the collection and vote for their favorite artists. The Miami show is the second iteration of SunChips “Art Seen,” a program that brought to life the brand’s 2021 “Be Your Own Wave” campaign that called on fans everywhere to embrace their individuality.