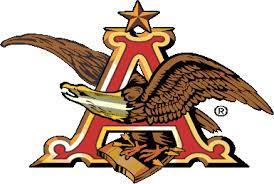 Madison Square Garden Sports Corp. and Madison Square Garden Entertainment Corp. announced a multi-year marketing sponsorship renewal with Anheuser-Busch. The sponsorship provides Anheuser-Busch with exclusive, premier experiences and activations across MSG Sports’ and MSG Entertainment’s set of assets, including the New York Knicks, New York Rangers and MSG Networks. As part of this renewal, Anheuser-Busch will partner with MSG Sports and MSG Entertainment on several unique fan-first platforms including the new “Michelob ULTRA Courtside” experience, presented by Michelob ULTRA, which launches later this month and will provide fans the opportunity to win Knicks tickets and watch the game from an exclusive location inside The Garden. In addition, Anheuser-Busch will become the Presenting Partner of the historic Blue Seats Section on the 9th floor of Madison Square Garden.
Anheuser-Busch will also work together with MSG Sports’ esports organizations CLG and Knicks Gaming on their livestream programming on Twitch to provide fans with insider access to the organizations. At Anheuser-Busch, we are always looking for new ways to connect with our consumers and bring people together through exciting, one-of-a-kind experiences,” said Matt Davis, Sr. Director of Sponsorships, Anheuser-Busch. 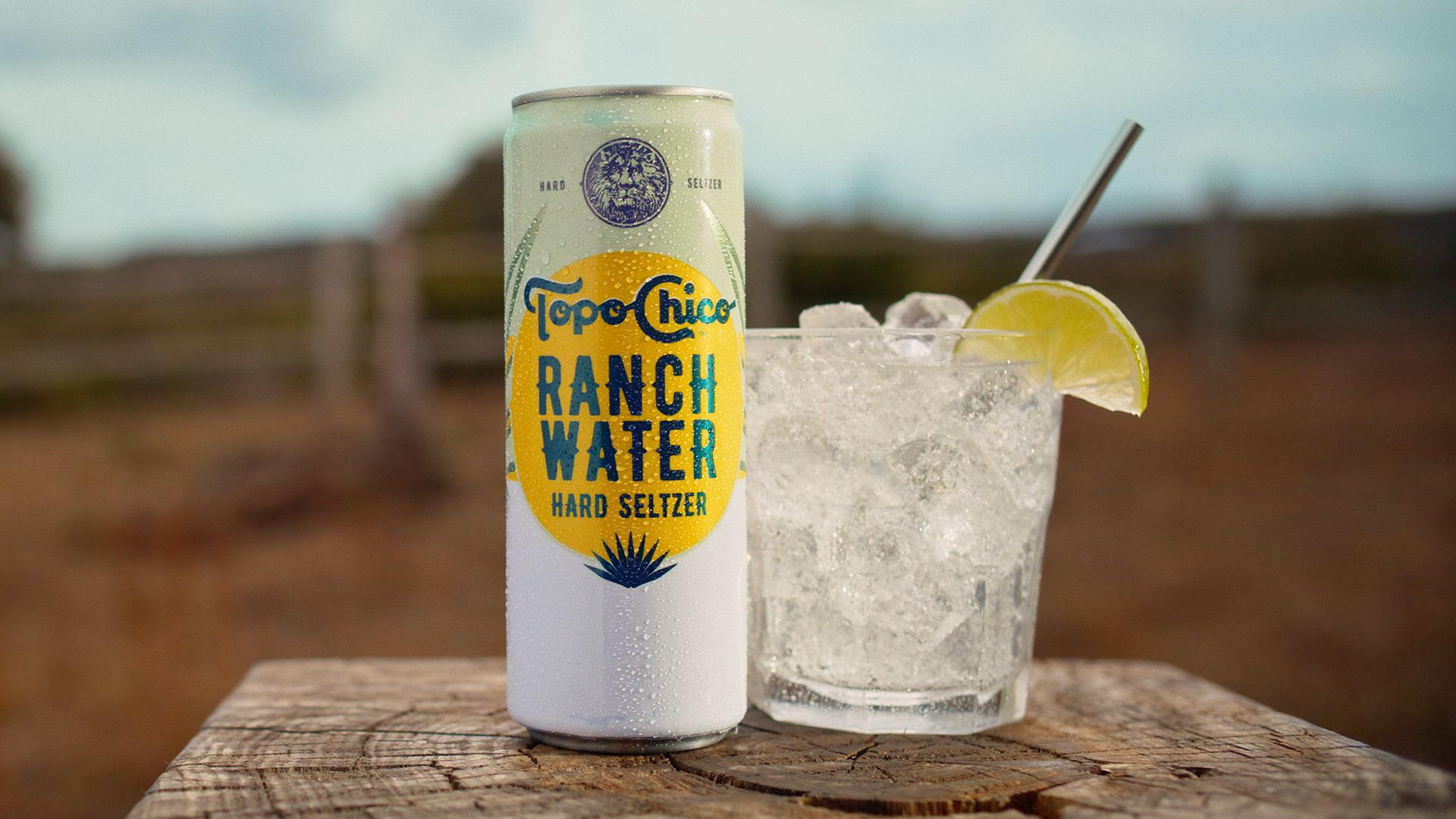 Today Rêv Worldwide , a global payments & loyalty product innovations company, and Visit Mexico, Mexico’s official tourism marketing agency, announced a multi-year strategic partnership aimed at fostering cross border tourism by leveraging innovative digital products and services that facilitate engagement, convenience, and value for the travel sector. With the introduction of the X World Wallet, a multi-currency debit account accessible by downloading a mobile app, linked to physical and digital Visa cards, and integrated loyalty program, Rêv and Visit Mexico take a first step in offering a suite of products and services with a mission to promote tourism activity for one of the world’s most important travel corridors.

Chiquita bananas, General Mills Big G cereals and Yoplait yogurt are joining forces with their “Go Bananas for Breakfast!” campaign to show that a balanced breakfast doesn’t have to be expensive or hard.  “Chiquita is always looking for opportunities to partner with likeminded brands and extend its presence beyond the produce section, and with consumer data reflecting that bananas are often paired with cereal and yogurt, this collaboration with Big G cereals and Yoplait felt like a perfect fit,” said Jamie Postell, Vice President of Sales for Chiquita North America. “By bringing these kitchen staples together, we hope to provide consumers with quick, easy and nutritious breakfast inspiration that the entire family can enjoy.” Shoppers can keep their eyes peeled for bright, Chiquita banana-inspired graphics on select General Mills Big G cereals and Yoplait yogurts at grocery stores nationwide and for this limited time offer, find savings of up to $6 via on-pack coupons and a digital rebate. To learn more about the partnership between Chiquita, General Mills and Yoplait and details about savings on these products, visit www.breakfastisbananas.com.

Thrive Market is launching a brand campaign to raise the online grocer’s profile with American consumers. The company, which previously only ran digital advertising, will add television spots in addition to YouTube, AdAge reports. The spots are focused on connecting the brand’s ability to simplify the lives of busy consumers. “Life can be a lot,” a voiceover says in one ad. “Thrive Market’s here to help.”

Target Corp. announced the launch of its first home organization brand, Brightroom. The collection includes more than 450 items including utility carts, pegboards and baskets. Items are designed to be used around the home, such as breathable mesh for storing vegetables. This adds the list of Target owned brands that include Cat & Jack, All in Motion, Boots & Barkley and Pillowfort. “We know the new year brings opportunities for new beginnings, including an eagerness to organize our homes for the year ahead. To help our guests do just that, we’re excited to introduce Brightroom, Target’s first dedicated storage and home organization owned brand,” says Samara Tuchband, senior vice president of merchandising, home. “Brightroom is all about helping guests easily organize their homes with hundreds of well-designed and functional pieces — all at an incredible value.” 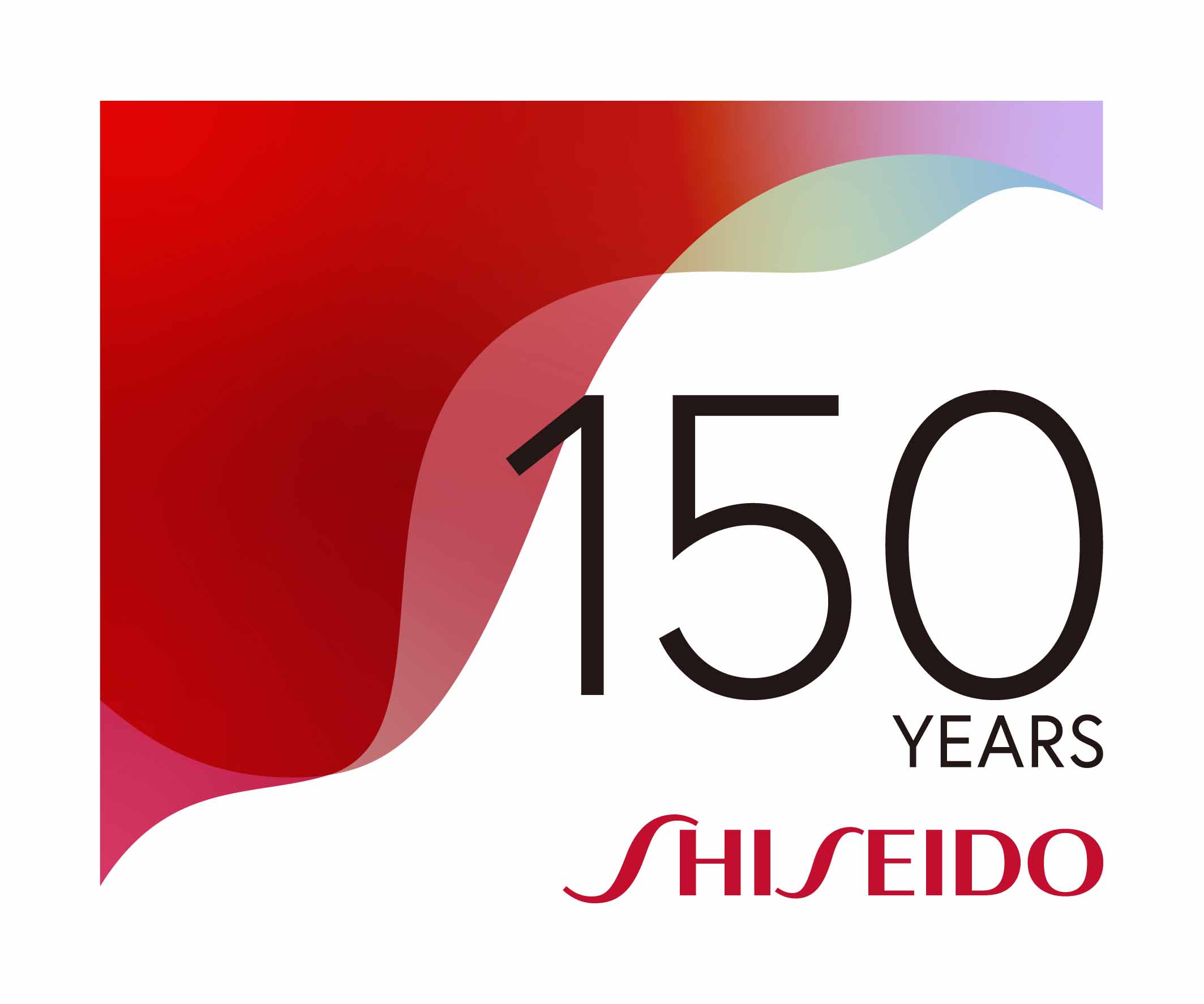 Shiseido Company is celebrating the 150th anniversary of its founding in 2022. With a new year advertisement in newspapers in Japan on January 5, 2022 as a start, it will communicate our initiatives for making a sustainable world where people can experience happiness through the power of beauty under the mission “BEAUTY INNOVATIONS FOR A BETTER WORLD.” The visual features future cosmetics service experiences in space with a model, Hana Kondo, receiving online counseling accessible from anywhere anytime and package-free skincare products. The Shiseido 150th anniversary special website launched on Wednesday, January 5, 2022. It will continuously update the content throughout the year including an introduction to our corporate philosophy and the latest anniversary-related activities in each region.

Introducing Zero100, a New Community for Operations Leaders and Their Teams, Exploring the Intersection of Supply Chain and Technology in the Climate Era

Avocados from Mexico Commercial and Multichannel, Tidal, ParmCrisps, Jack in the Box