WPP and Dentsu, have won the media businesses of multinational investment banking conglomerate, JPMorgan Chase, in a highly competitive pitch. The pitch which kicked off in late September 2020, covers the offline media shopping for enterprise within the U.S., Northern Europe and Asia, and was supported by MediaHyperlink. Zenith, the US incumbent, lost the account after holding it since 2005. JPMorgan Chase  manages its US $200 million digital media account in house, and outsources the US $218 million offline portion. WPP will create a crew of GroupM media businesses known as Team.  JPMC powered by WPP to deal with the account, which incorporates all offline and digital planning, media shopping for, analytics, measurement and search engine optimization. JPMorgan Chase has been in-housing components of its advertising since 2015, when it launched an inside company known as Inner Circle below CMO Kristin Lemkau. In January, Leslie Gillin changed Lemkau as CMO, who grew to become CEO of the corporate’s wealth administration division.

As previously announced, in reaching agreement on the format for the 2020-21 season, the NHL and NHLPA (National Hockey League Players‘ Association), determined that the ongoing closure of the U.S.-Canada border required realignment, with teams realigned as follows: 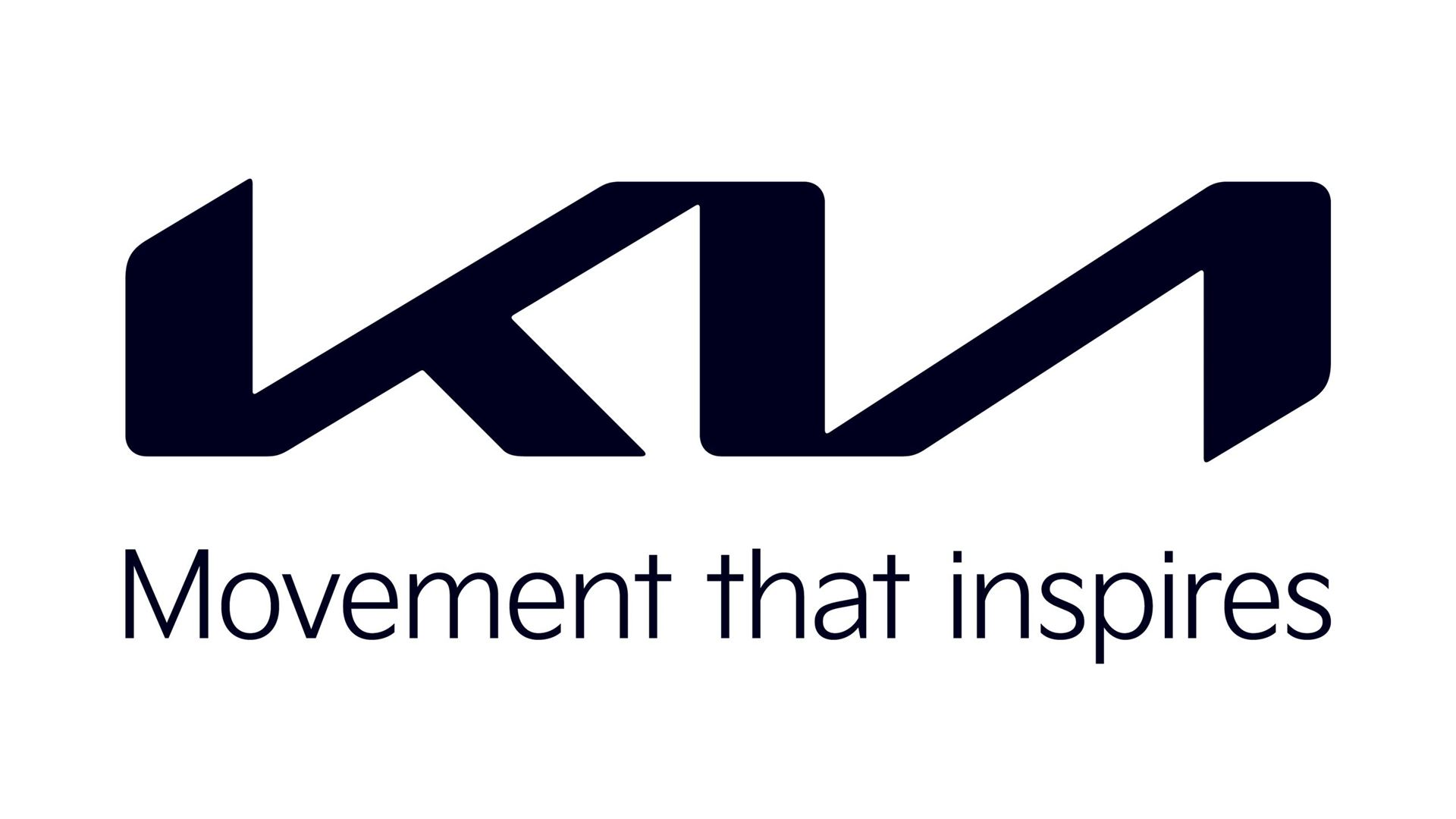 Kia revealed its new corporate logo and global brand slogan that signify the automaker’s bold transformation and all-new brand purpose. The introduction of the new logo represents Kia’s ambitions to establish a leadership position in the future mobility industry by revamping nearly all facets of its business.
Meant to resemble a handwritten signature, the refreshed logo was described by Kia as a “rhythmical, unbroken line” that is also symmetrical to symbolize confidence.  “Kia’s new logo represents the company’s commitment to becoming an icon for change and innovation,” said Ho Sung Song, Kia’s President and CEO. “The automotive industry is experiencing a period of rapid transformation, and Kia is proactively shaping and adapting to these changes. Our new logo represents our desire to inspire customers as their mobility needs evolve, and for our employees to rise to the challenges we face in a fast-changing industry.” In addition to an all-new logo, Kia revealed its new global brand slogan, ‘Movement that inspires’. Details on Kia’s new brand strategy, including brand purpose and philosophy as well as application to Kia’s future product line-up. Kia, which is preparing a brand transformation in 2021, based on its Plan S business strategy, is targeting global sales of 2.92 million units this year. The number includes 535,000 units in Korea and 2.39 million units from overseas markets. Kia also seeks to bolster profitability with flexible operations tailored to each region. In 2020, Sales in Korea saw a 6.2 percent increase from 2019 to 552,400 units, while sales outside of Korea retreated 8.7 percent to 2.05 million units.  Kia joins rivals in the automotive category putting areas like electric vehicle offerings and mobility services at the top of the agenda for growth.

Heaton Homes  announced the official launch of its website at HeatonHomesUSA.com. Heaton Homes’ primary mission is to provide refurbished apartment homes offering comfort, security, and stability for residents. The website features a sleek, modern design to help potential renters find their next home
“Heaton Homes’ motto is ‘When you’re here, you’re home.’ We live and breathe our motto by providing exceptional living experiences for working-class residents,” said Spencer Grassie, Heaton Homes’ Partner & Founder. “Our website will showcase the quality of our apartment homes to prospective residents and will allow Heaton Homes to connect with cost-conscious renters who share our core values and want to feel proud of where they call home.” The website will be updated on a regular basis with new rental listings featuring Heaton Homes-owned apartment homes. Prospective renters are encouraged to explore the website and fill out the rental inquiry form to stay up to date on new rental listings as they become available. Check out Heaton Homes’ website for your next home! Heaton Homes is a family-owned and operated real estate firm that acquires, owns, invests in and manages single-family residences and small- and medium-sized multifamily properties across New England, a region comprising six states in the Northeastern United States: Maine, Vermont, New Hampshire, Massachusetts, Rhode Island, and Connecticut. 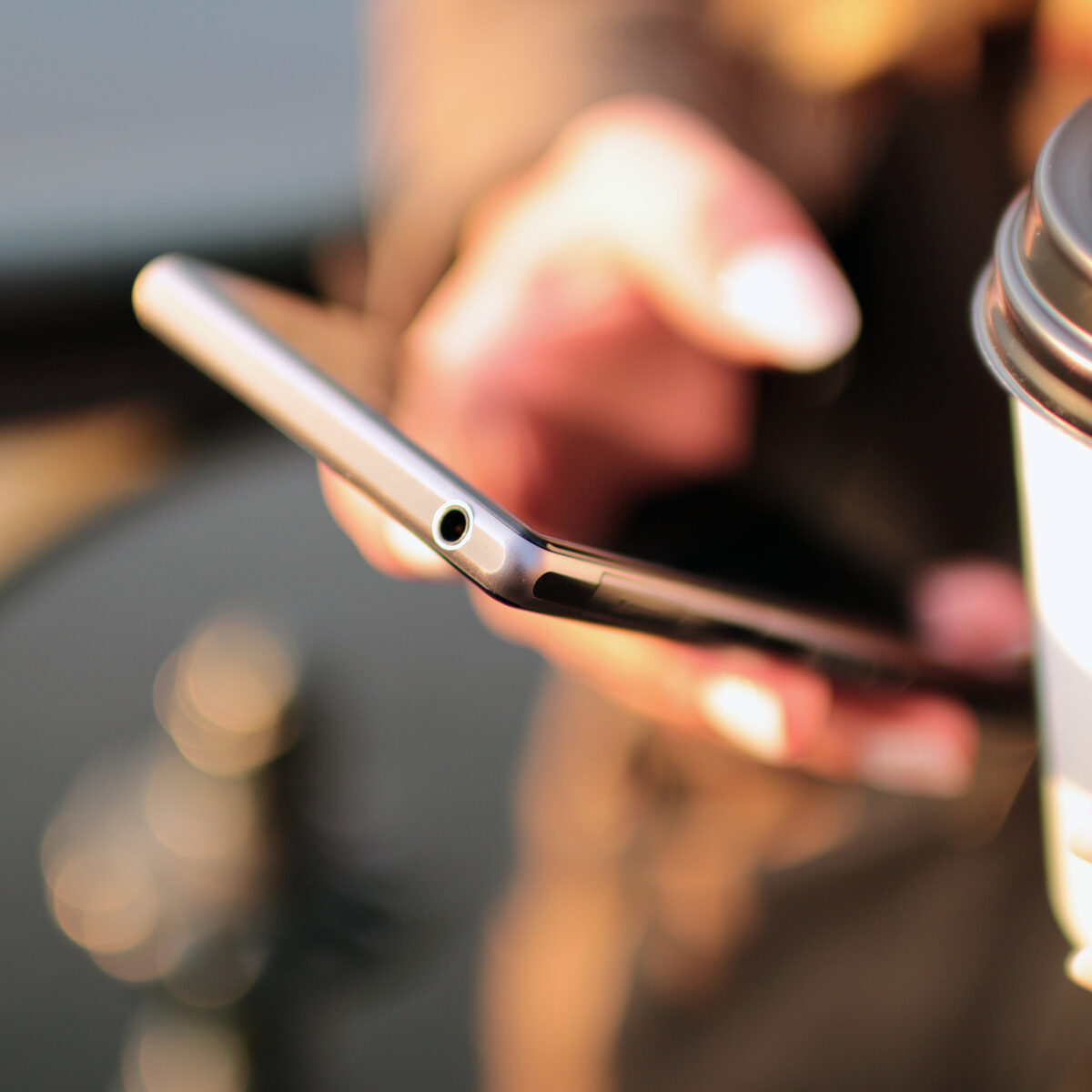