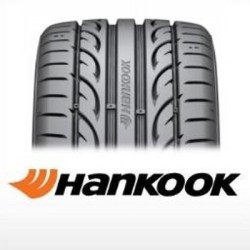 MGM Resorts International has appointed McCann and PHD its creative and media agencies of record, respectively, following a review.MGM will continue to work with other agencies on some of its U.S. brands. McCann and PHD will begin work in 2016.The shops will be tasked with campaign work for propierties like Bellagio, ARIA, Vdara, MGM Grand, Mandalay Bay, Delano Las Vegas, The Mirage, New York-New York, Monte Carlo, Luxor, Excalibur and Circus Circus and MGM Grand Detroit. MGM spent US$34.9 million on domestic measured media in 2014, according to Kantar Media. This latest agency effort represents a consolidation of media dollars, “not an increase,” according to the MGM spokeswoman. 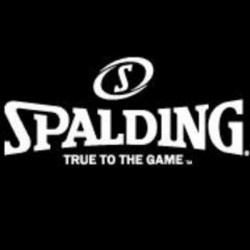 Spalding, a sports gear brand, has named Walton Isaacson agency of record following a competitive pitch. In recent years the brand has not had an AOR but assigned projects to various agencies.Spalding wants to establish a global messaging platform that will serve as a foundation on which to build communications across multiple channels.Walton Isaacson’s first work will break in a new campaign launching next February, which will feature athletes of all levels.

Banking giant Morgan Stanley will move its global media agency business back from Interpublic’s BPN to Spark in 2016.The decision follows the appointment of Mandell Crawley to its new marketing lead about a year ago.Stanley succeeded Susan Smith Ellis, who left the firm in July 2014 and was responsible for moving the media account from Publicis Groupe’s Spark to Interpublic Group of Cos’ BPN.In 2009, Morgan Stanley was a nearly US$40 million dollar account, but the company’s spending on domestic measured media dwindled to US$10.3 million in 2014, according to Kantar Media. 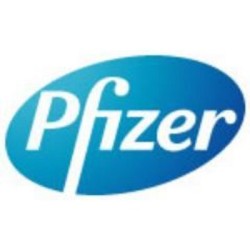 New York-based Pfizer Inc. and Allergan PLC have agreed to a US$155 billion merger that would create the world’s biggest drug maker by sales, adding more advertising power to one of the most formidable marketers in the U.S.Pfizer spent about US$1.4 billion on measured media in the U.S. last year, making it the seventh largest advertiser in the country, according to Kantar Media. Allergan spent US$267 million. 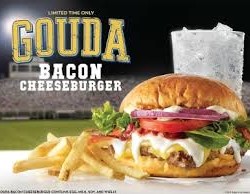 Wendy’s® is bringing together aged Gouda and Swiss Gruyere Cheese Sauce with their oven-baked bacon as star players in Wendy’s new Gouda Bacon Cheeseburger.The Gouda Bacon Cheeseburger and Bacon Fondue Fries are the latest limited-time offers from Wendy’s. The fast food chain is releasing New TV spots and a digital video that acts as a trailer for the fictional movie “Gouda Bacon Cheeseburger: A Cheesy Underdog Story” on Nov. 30. Former football stars Terrell Owens and Vince Young star as Gouda and Gruyere, respectively, benchwarmers on a football team who get their chance to shine playing with a smaller player named Bacon.Mr. Owens also stars in a couple of audition-tape style videos that will air online. Publicis North America worked on TV and radio spots and the trailer video; VML was the digital agency on other content such as “behind-the-scenes” footage including the audition tapes; Starcom MediaVest was the media buying agency; Saatchi X worked on merchandising; and Ketchum is handling.Visit Wendy’s YouTube channel to watch behind-the-scenes videos starting on November 30.

Domino’s Pizza is offering 50 percent off all menu-priced pizza orders placed online for 10 days straight – its longest stretch yet- till Sunday, Dec. 6.The 50 percent off deal is only available on menu-priced pizzas ordered through Domino’s digital ordering channels which include Domino’s website (www.dominos.com), and the iPad®, iPhone®, Android™, Windows Phone 8 and Kindle Fire® apps.Nearly 50 percent of Domino’s sales in the U.S. are placed through digital channels. 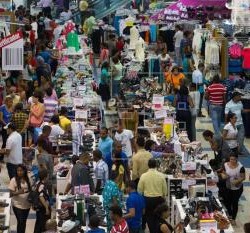