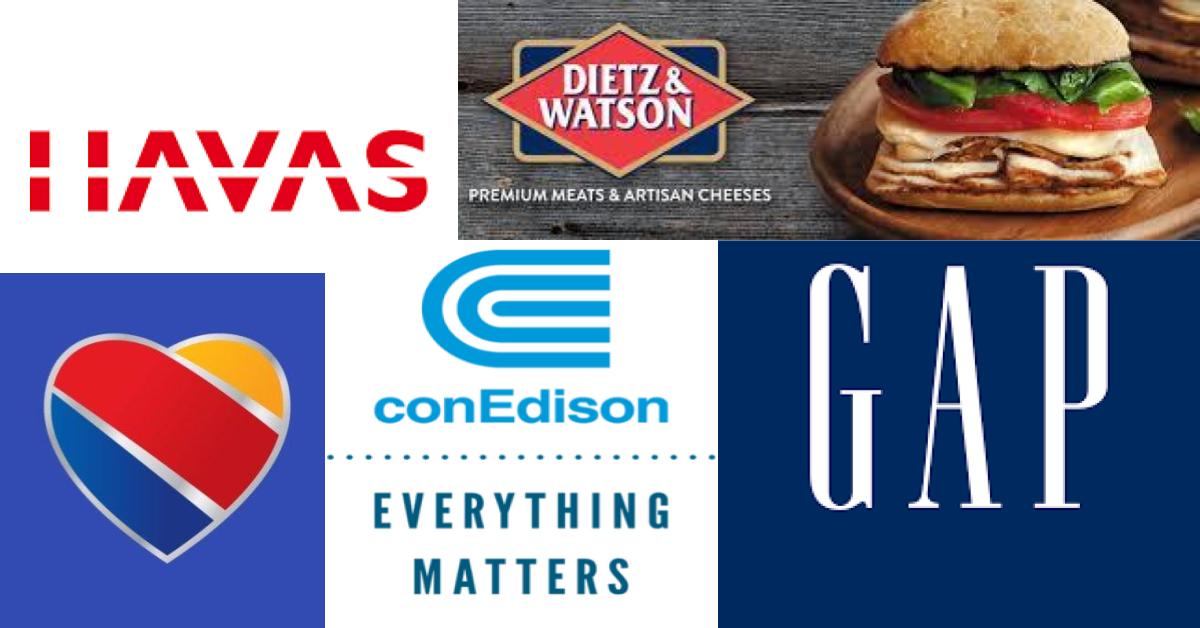 Havas New York has been appointed new agency of record of energy giant Con Edison after a competitive review led by Joanne Davis Consulting. Havas will handle both creative and media duties for the company, which serves most residents of New York City and the surrounding area including Westchester, Orange and Rockland counties.WPP’s Possible handles digital for Con Ed. Con Ed is a privately owned company that spent US$6 million marketing budget in 2016, according to Kantar Media. Con Ed spent around US$7 million the previous year. 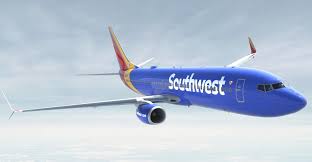 Southwest Airlines will conduct a media agency review after working with Dallas-based Camelot Strategic Marketing & Media for more than 30 years.Camelot resigned the business and will not to participate in the review. Southwest Airlines said it is working with Select Resources International to conduct the search and is expexted to make a selection by late September. Southwest Airlines spent US$203 million in measured media in the U.S. in 2016, according to Kantar Media. 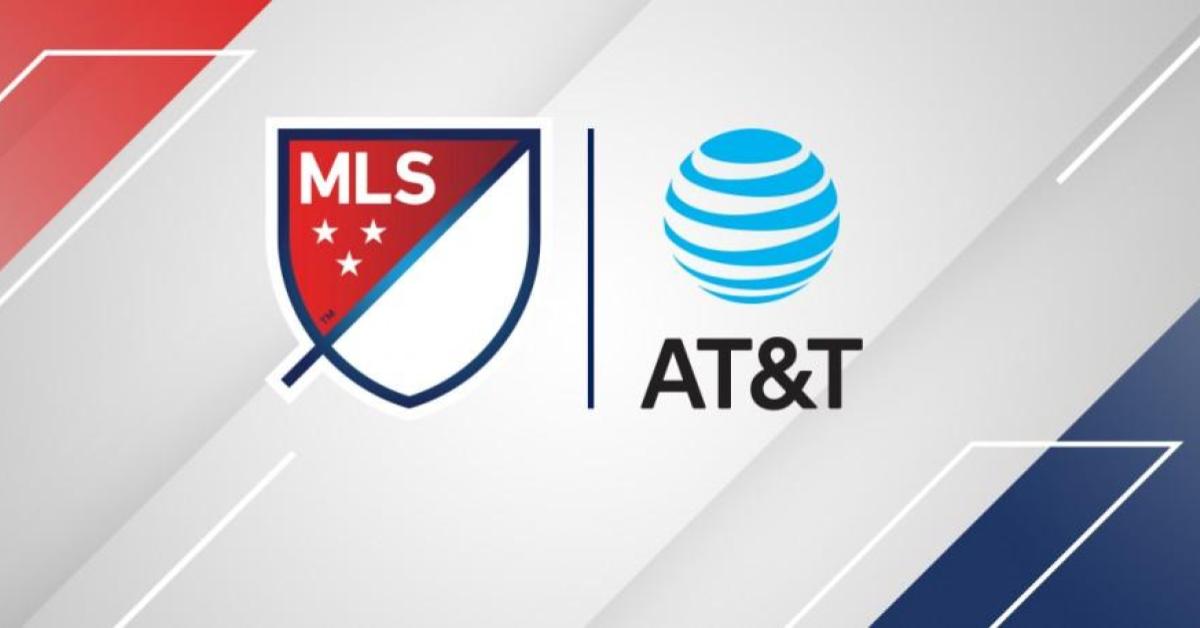 Soccer United Marketing (SUM), Major League Soccer’s commercial arm, announced a multi-property sponsorship extension with AT&T. The agreement renews AT&T’s status as the Official Partner of Major League Soccer (MLS), U.S. Soccer and the Federación Mexicana de Fútbol (FMF), via the annual Mexican National Team U.S. Tour.The multi-property sponsorship is a multichannel approach with brand integration across broadcast, digital, video, content, in-stadium exposure, and on-site activation at key events.AT&T will become the presenting sponsor of MLS’Decision Day, the final day of the regular season when every team plays at the exact same time. The result is the most intense and dramatic two hours of the MLS season as teams fight for playoff positions. This year’s Decision Day is Oct. 22. AT&T also has a strong presence across a number of promotional vehicles, including the AT&T Goal of the Week, Month, and Year voting platforms and The Movement presented by AT&T, an online MLSsoccer.com series that explores the growing soccer movement and culture in North America. AT&T has been a sponsor of MLS since 2009. 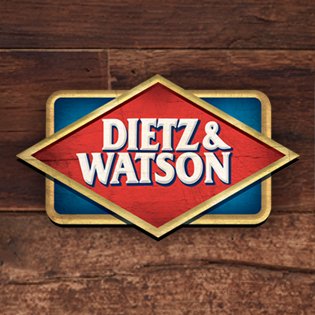 Philadelphia-based Dietz & Watson, an American manufacturer of delicatessen foods, has launched both a media and creative agency review. Search consultant Pile & Co. will manage the process. The company’s creative agency Allen & Gerritsen will not participate in the review. Philadephia-based MayoSeitz Media is the media agency incumbent. D&W spent US$12.4 million on ads in 2016, according to Kantar Media, up sharply from the US$7.7 million the firm spent in the prior year. 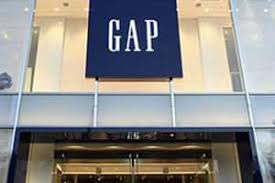 Clothing retail chain Gap has started a review to find an agency to handle its U.S. digital media buying and planning, Adweek’s Agency Spy reports. According to Kantar Media, the chain spent us$178 million on paid U.S. media last year and in first quarter that total was us$42 million. Gap does not publicize its media agency relationships. 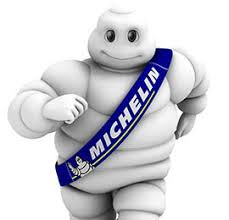 French tire manufacturing Michelin has awarded Havas Media its global media business following a competitive pitch. Incumbent MediaCom participated in the review, AdWeek reported. Michelin spends and around US$100 million annually on ads globally and more than US$25 million in the U.S. Havas will handle media planning and buying duties for all of the company’s major markets including the United States, Mexico, Canada, France, Spain, Germany, the United Kingdom and China. 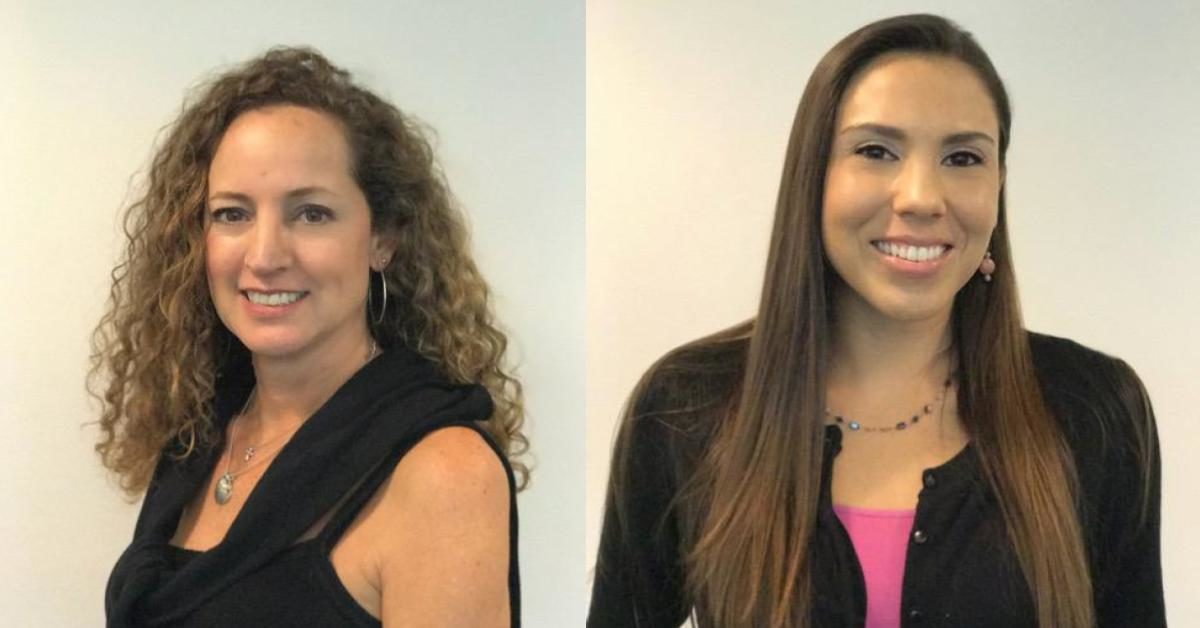