Ulta, announced its partnership with Refinery29 to sponsor the site’s new R29Somos channel for the next year. English-language content on R29Somos will focus on Latinx visibility across culture, entertainment, beauty, and lifestyle. Ulta will be providing a range of editorial and video features for the site, including a spotlight of Gen-Z Latinx women, content on Afro-Latina hair culture and a Latinx beauty photo series. It will also be creating a four-episode video series called “Beauty Out There” about global beauty subcultures. Some content will drive to commerce on Ulta’s site. Some examples of the products highlighted in the first wave of content include Au Naturale’s powder blush in Champagne, Morphe’s James Charles palette and Tarte’s Face Tape in 60N Mahogany.According to a 2015 study by Nielsen, Hispanic consumers make up 16% of total beauty sales in the U.S.  Ulta Beauty has adopted additional marketing strategies to engage with Latinx consumers, including advertising in Spanish through partners like Telmundo, as well as partnering with media company mitú and Popsugar Latina in 2019.

MediaCom has been named battery maker Duracell’s global media agency of record in 32 markets including the US, UK and China, effective July 1, 2020. Duties include media buying and planning. Some but not all of the accounts are shifting from incumbent Starcom, part of Publicis Groupe.  The brand spent $50 million on measured media in the U.S. last year, according to Kantar. Global spending figures were not immediately available.

TurboTax’s parent company Intuit, which also markets the accounting software QuickBooks, increased its total sales and marketing budget, shelling out US $593 million in the quarter ended January 31 compared to US $548 million in the same period last year — an 8% increase.  John Sandoval, Senior Brand and Latino Marketing Manager at TurboTax-Intuit, tells Portada that “tax season has been extended an additional 90 days due to COVID-19, which is something we have not experienced in the past,”, read our interview with Sandoval and understand  how he is adapting his marketing to the current environment of social distancing.

Coca Cola saluted America’s heroes – both military service members and healthcare workers on the front lines of the coronavirus pandemic – during the Memorial Day weekend broadcast of the Coca-Cola 600 NASCAR race in Charlotte, N.C. The brand aired a new 30-second ad titled “For Everyone” during the May 24 telecast. Jaideep Kibe, VP for the Coca-Cola trademark in North America, said the creative “showcases the optimism and togetherness that are hallmarks of our brand at a time when Americans need positivity the most, and honors the countless acts of selflessness, kindness and courage demonstrated by millions across the country.” “For Everyone” is a localized, English-language version of a Spanish-language spot (“Por Todos”) from Mercado McCann in Argentina Coke released this month in Latin America and Spain. KO:OP, Coca-Cola North America’s in-house creative agency, managed the edit.The ad premiered Sunday May 17 during NASCAR’s spectator-free return at Darlington Raceway, ending Coke’s seven-week hiatus from the airwaves, and aired again on Thursday May 21 during the Darlington 500 ahead of this weekend’s race.

Coca-Cola is also launching #WeLoveThisPlace, a new social campaign encouraging Americans to support their favorite local restaurants. FOX is integrating campaign messaging its NASCAR coverage, inviting viewers to share which restaurants they love and miss the most using the #WeLoveThisPlace hashtag and tagging @cocacola.With the majority of the world sheltering at home, Coca-Cola is redirecting media spending to where it can be most effective, driving messages through digital channels and supporting the growth of e-commerce.

Revlon and its global media agency Initiative have parted ways about two years after the IPG shop won the business after a formal review, Mediapost reports.  In the U.S., the cosmetics company spent about US $30 million on measured media last year, according to Kantar. Initiative confirmed the split in a brief statement: “A few weeks ago, we ended our global relationship with Revlon. We wish them every success in the future.” Revlon also created The Red House, an in-house ad agency in 2018, where it shifted creative duties that previously had been handled by Grey. It’s not clear if Revlon is bringing media in-house or looking for another agency or both.

Budweiser has brought on Allison+Partners as its US PR agency of record following a competitive pitch that took place virtually this month. Duties include integrated communications planning and PR support for brand initiatives, product launches and sponsorships. Budweiser handles social media in-house. Budweiser’s previous consumer agencies have included Weber Shandwick, which continues to work on many other Anheuser-Busch brands. “Budweiser is more sure of what it stands for than ever before: authenticity, progress, and community,” said Monica Rustgi, vice president of marketing for Budweiser. “Our standards as a brand are as central as the people that work behind it. As we look towards making a new generation of drinkers fall in love with Budweiser in the way generations before have, we knew we needed to also have partners who withhold the same values and culture as us.”

E-Marketing News - News You Can Use sales-leadsSales Leads
0 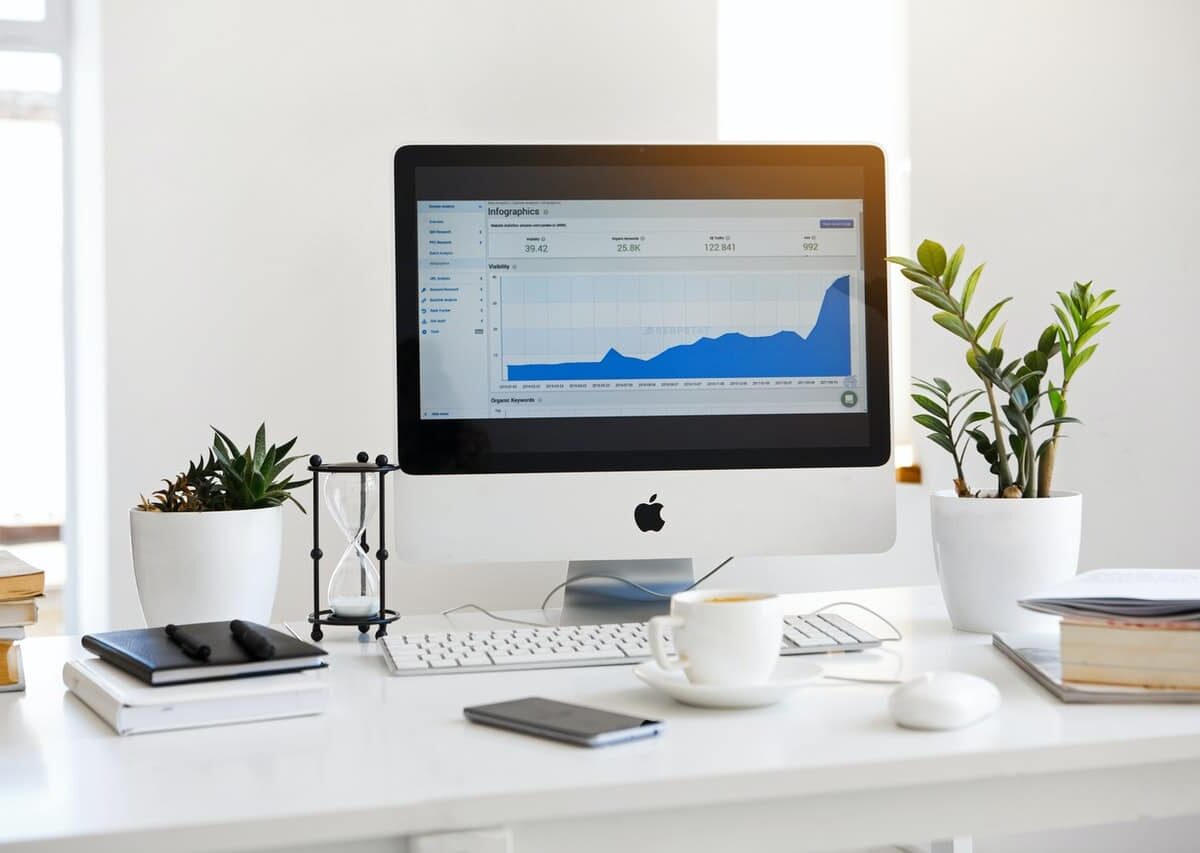 John Sandoval @TurboTax: “While Companies Run Ads Addressing the Current Situation on English-language TV, Many Have Not Complemented Their Efforts in Spanish-language TV.”