Daniel Galvan Duque, Marketing Director for Flavored CSD’s at Gepp PepsiCo Mexico tells Portada about their Consumer Engagement Cycle for reaching audiences through meaningful experiences, heartfelt stories and open conversations. You may know everything about your consumers nowadays – what they wear, where they go, what they eat, and even what they need and when they need it. Perhaps your brand has been paying close attention for years. But have your brand’s consumers been paying attention to you? Read on to see how Gepp PepsiCo Engages the Mexican Consumer.

The Power of Storytelling

PepsiCo has been mastering the Consumer Engagement Cycle for decades. Their beverage portfolio is relatable, and their strongest brands have been household names for the fashion, music, and sports industries for decades. This isn’t just about what people like, it’s about how people live. Melding into consumers memories of meaningful events gives brands a backstage pass into people’s experiences. And once they’ve shared an experience, it’s how the story gets told.

When people don’t immediately skip your ad, you know you’ve hit a home-run. “Truth is, in an era populated with so many brands, communication, and content, the challenge is grabbing people’s attention,” says Daniel Galvan Duque, the man behind PepsiCo’s marketing strategy. In August 2016, Gatorade partnered with Alejandro “El Peluches” Ruiz, a man who runs marathons wearing a vest covered entirely in plush toys. Why? Because his unique passion encourages others and brightens their day. Gatorade was clever enough to notice and share the story to connect with their Mexican audience.

Truth is, in an era populated with so many brands, communication, and content, the challenge is grabbing people’s attention.

The “El Peluches” ad was an unconventional format with a story worth telling. “You have to constantly challenge yourself to produce things that create proximity. The digital world demands you to keep your pre-rolls under five seconds long and all your content under 20, and here was this 2’30’’ narrative with a 70% view rate” reminisces Galvan Duque.

5v5 Montemorelos: Rooting for the Underdogs

The Gatorade 5v5 soccer tournament in partnership with the UEFA Champions League has gained plenty of momentum in its four-year run (check out our interview with Jill Leccia, Senior Marketing Director – Gatorade Latin America). In 2017, a team from the small rural town of Montemorelos made it to the playoffs but lost in the semifinals. “They asked us if there was a chance they could try again at the second playoffs, and we gave them permission. This time they won, and that gave us a chance to tell a great story. They ended up losing at the finals and didn’t get to travel to Barcelona for the first prize, but we still made the story fit perfectly with the brand’s message: sometimes you win, sometimes you lose, but you never quit trying” says Galvan Duque.

The outcome was a brief 3’34’’ documentary in which the narrator says “At the end you might win. You might not win. You might have all the odds against you. But one thing is true: in Montemorelos and anywhere else, if you keep sweating, nothing can stop you”. The message matched the brand messaging and reached over seven million views.

Relatable characters, a touch of nostalgia and partnerships with influencers can keep brand awareness alive. Fido Dido was 7UP’s beloved hand-sketched character in the nineties who was “ageless, thoughtful, chill, and compassionate towards one and all” according to one of its creators Joanna Ferrone. Reviving an ambassador like Fido Dido, highly nostalgic and relatable, does wonders for sparking all kinds of conversations, activations, experiences, and stories – the cogs that keep the Consumer Engagement Cycle alive and spinning.

We wanted each to have a different personality, imprinted by the person creating them. So we found an influencer pool that made sense with the brand.

He recently made a comeback in a series of ads and parades held across Mexico where the brand invited different artists to decorate blank forms of the beloved character. “We wanted each to have a different personality, imprinted by the person creating them. So we found an influencer pool that made sense with the brand. First thing to consider is whether they believe in your message and what you’re doing” reveals Galvan Duque. The right strategy goes a long way for how Gepp PepsiCo engages the Mexican consumer.

Daniel Galvan Duque, Marketing Director for Flavored CSD’s at Gepp, PepsiCo Mexico, will be one of the dozens of brand marketing innovators present at Portada Miami on June 4, 2020. If you are interested in participating in Portada Miami and/or in Portada’s networking and knowledge-sharing platform with brand marketers please contact us here. 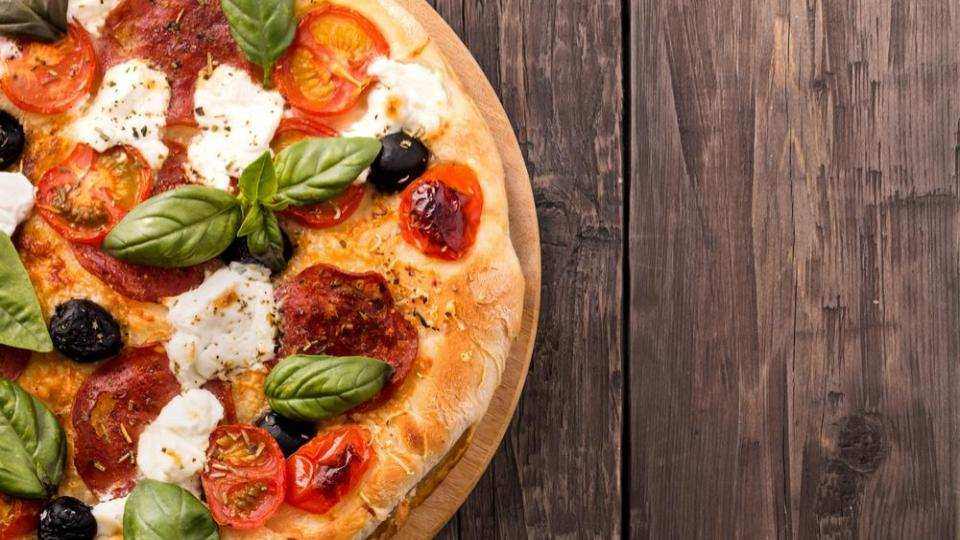 QSR Marketing & the Multicultural Opportunity, Reaching Consumers Through Their Stomachs