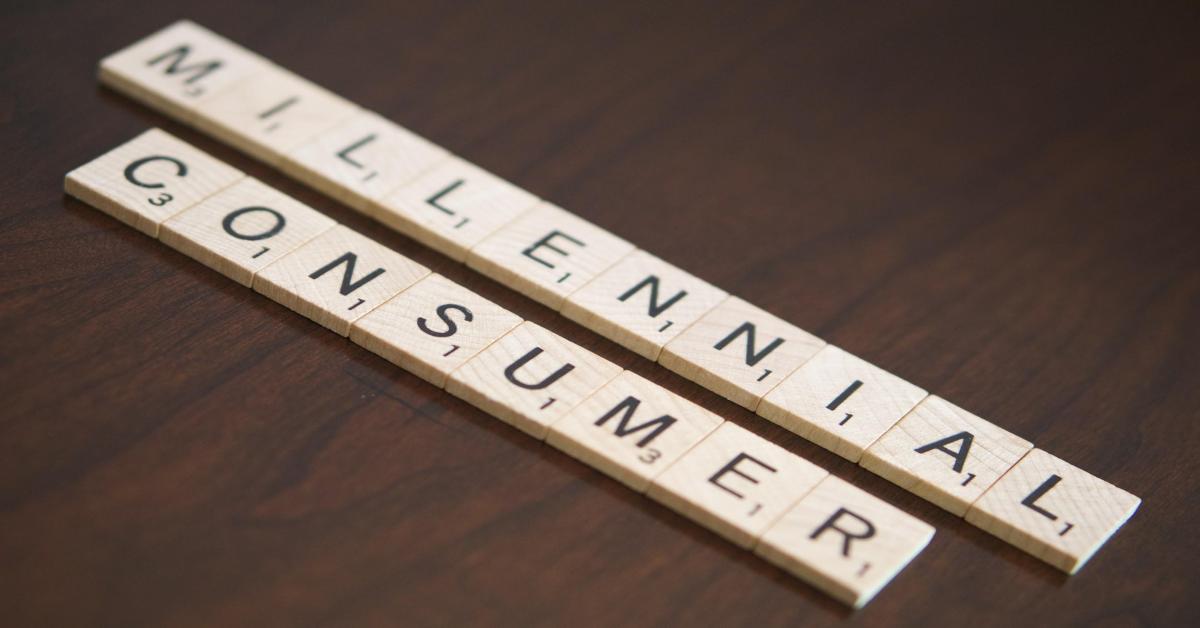 What: Both broadcast networks and non-linear outlets face challenges with brand awareness among young adult audiences, according to ANATOMY’s 2017 “The Young and The Brandless” report.
Why it matters:  Young millennials who watch primarily on TV sets are, on average, better than desktop and mobile viewers at connecting broadcast program brands to network brands.

ANATOMY has released the results of its 2017 “The Young and The Brandless” report, which provides an in-depth look at the media consumption, content discovery habits and network brand recognition capabilities of young (18-26) adults.

Building awareness of the network brand behind programming is extremely important to both broadcast and OTT networks because strong brands are leveraged as a curatorial tool by viewers, which in turn, helps build awareness of new programs and facilitates critical program discovery. However, networks are finding this to be an increasing challenge.

The report indicates that young millennials who watch primarily on TV sets are, on average, better than desktop and mobile viewers at connecting broadcast program brands to network brands. The cause for concern for broadcast networks is, however, that 50% of young millennials watch exclusively on desktop or mobile devices.

Furthermore, linear viewership is declining year over year, while desktop and mobile viewing is growing year over year. In order to future proof a network brand, it is critical for networks to improve their promotion in non-linear digital spaces.

At the same time, while the survey shows that young millennials who watch primarily on desktop and mobile platforms are, on average, better than TV viewers at connecting OTT program brands to their related network brands – with the notable exception of Netflix – the overall brand awareness of these OTT networks lags behind that of the broadcast networks. Without the benefit of broadcast TV, OTT services have less room for error in their non-linear digital promotion efforts. Without a secure level of brand relevance among young viewers, outlets such as Amazon and Hulu are going to find it challenging to achieve their ambitions.

“Our study looked at young millennial consumption, discovery and brand recall habits and the impact those behaviors have on a network’s brand whether it be traditional TV or OTT. What is interesting is that while networks consistently indicate that the viewer is at the center of their thinking, they don’t seem to actually analyze how users truly behave,” said Gabriella Mirabelli, CEO, ANATOMY. “We have learned that on-air promotion is still the most effective means of building brand awareness between a broadcast network’s programming and their brand. As for OTT – outside of Netflix – there is also work to be done as their promotional efforts need to be more precise in order to be effective.” 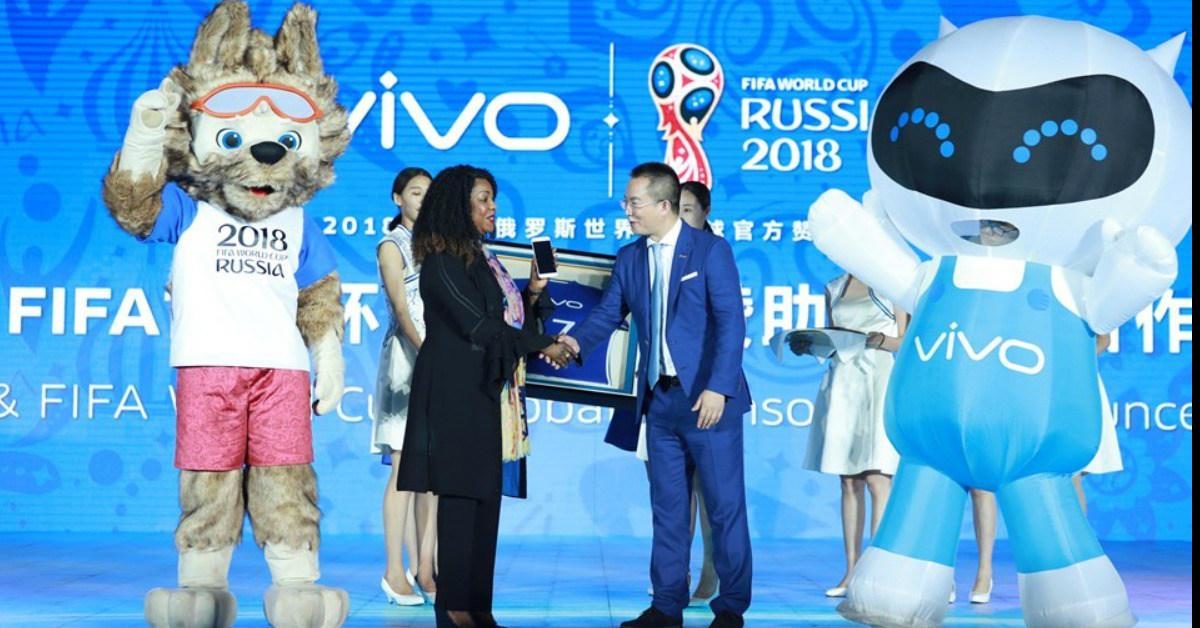 FIFA Signs Vivo, a Smartphone Manufacturing Company, as a Sponsor 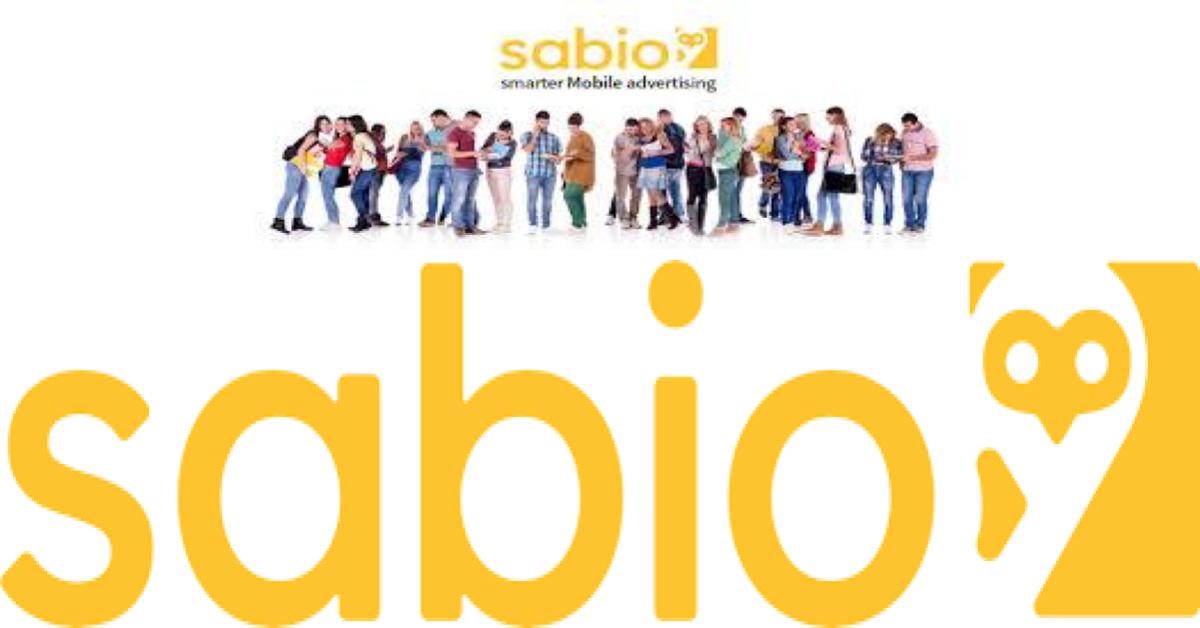