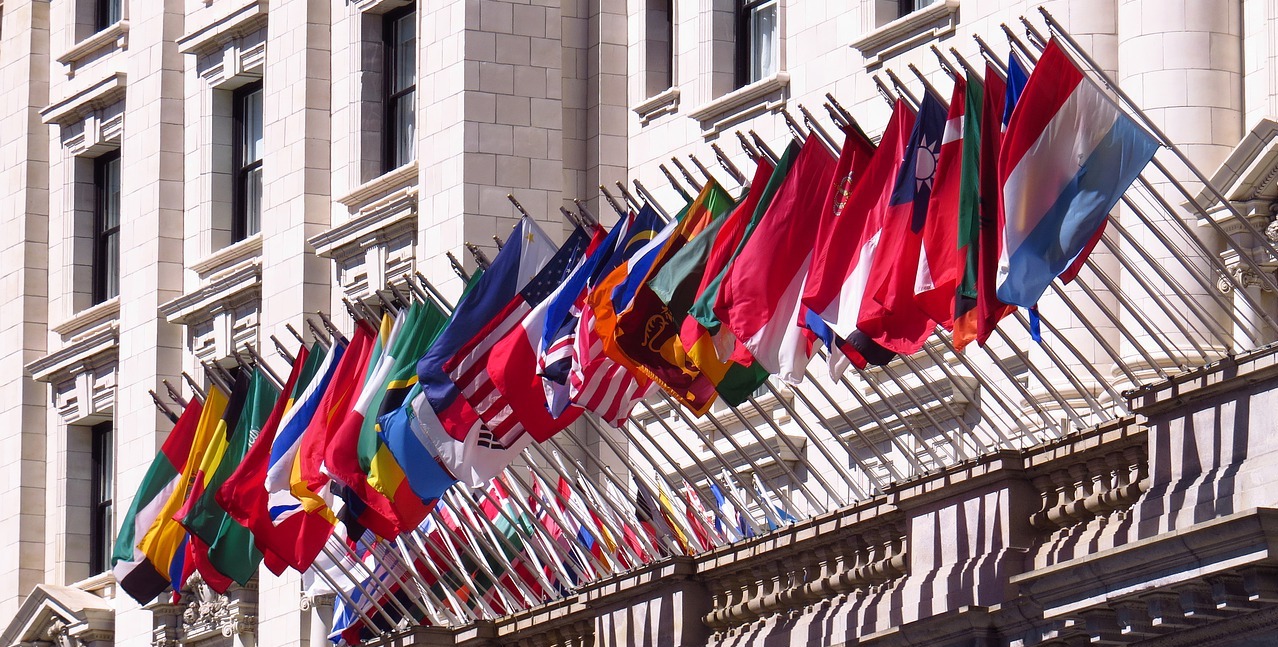 Brands are increasingly being scrutinized regarding their response to racism, and inequity, an EthniFacts PICAT study reveals that 55% of consumers want companies to share values and ideals that unite America despite a cross-cultural trend to retreat into our own “Ethno-Racial Corners”.

EthniFacts, a cross-cultural knowledge and insights provider, has released findings from their syndicated 2020 PICAT (Personality and Intercultural Affinity) study. PICAT is a bi-annual national survey of American consumers that measures attitudes and behaviors through a cultural lens. Key insights include:

There is an equal danger for brands in sitting on the sideline without a voice and in pandering while not “walking the walk” regarding social issues.

This wave of PICAT was conducted among 2,189 online adults offering deep insights around consumer attitudes and behaviors surrounding COVID-19, social justice, and other key issues. 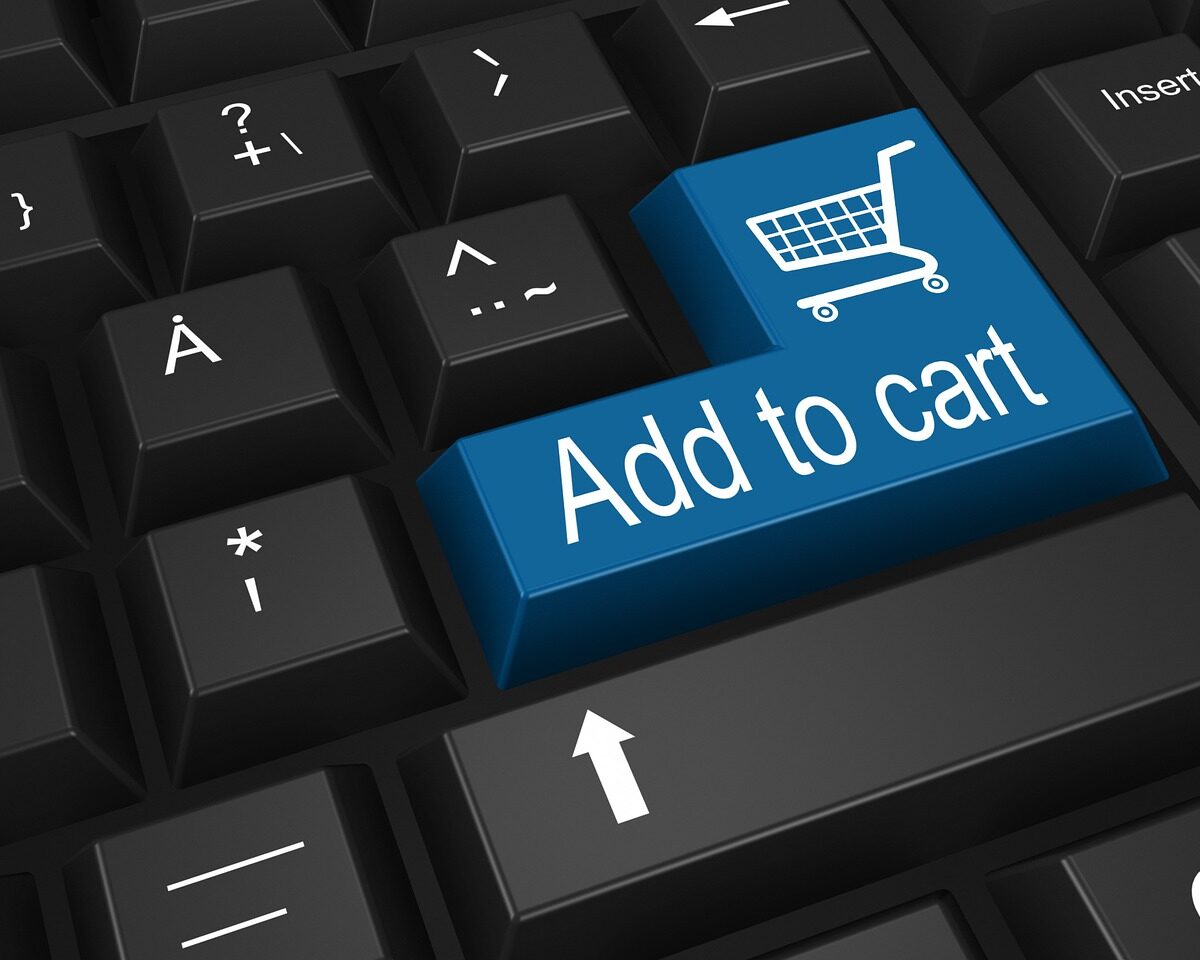 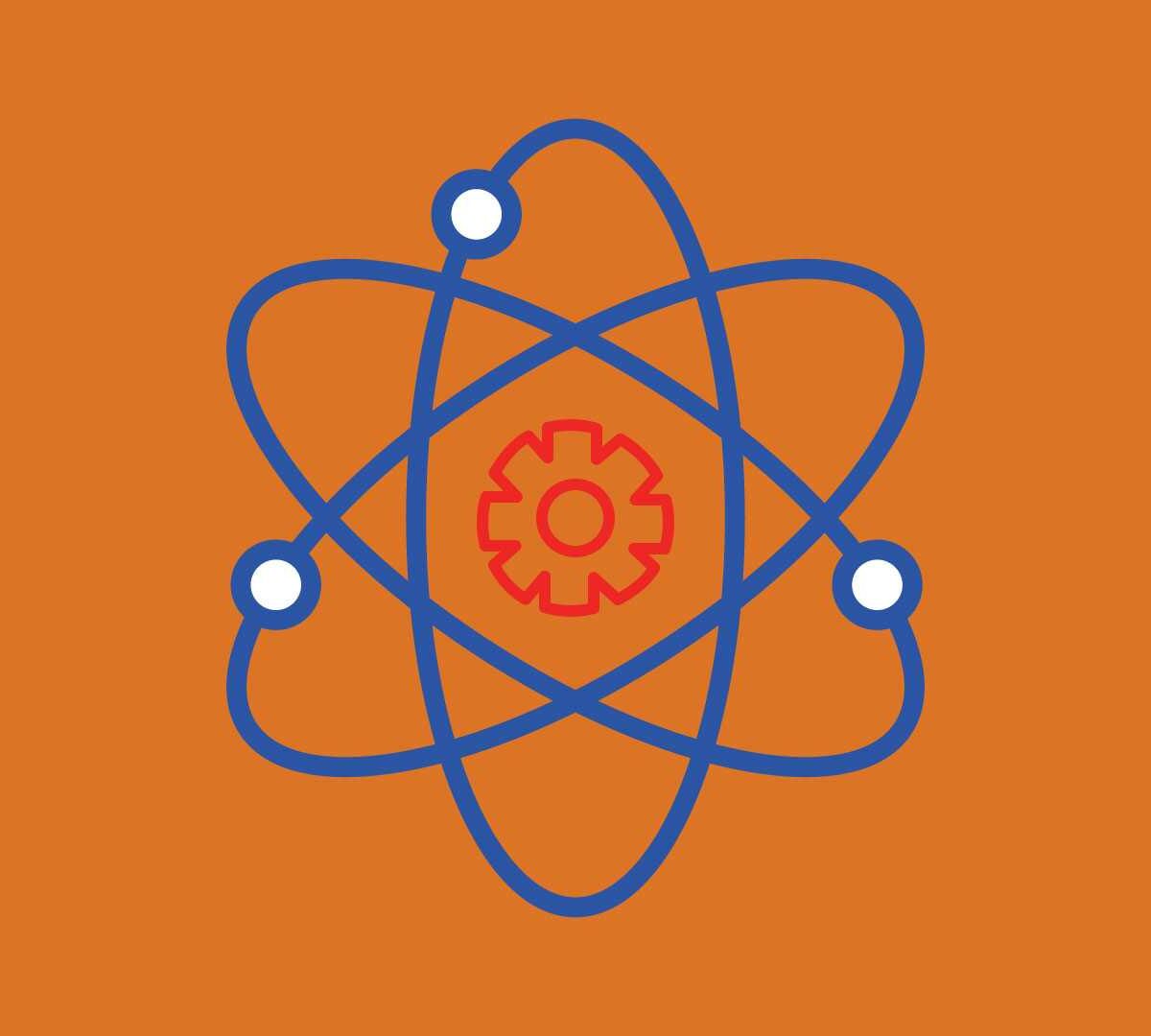 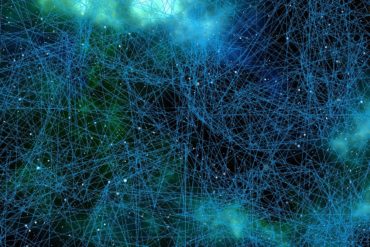