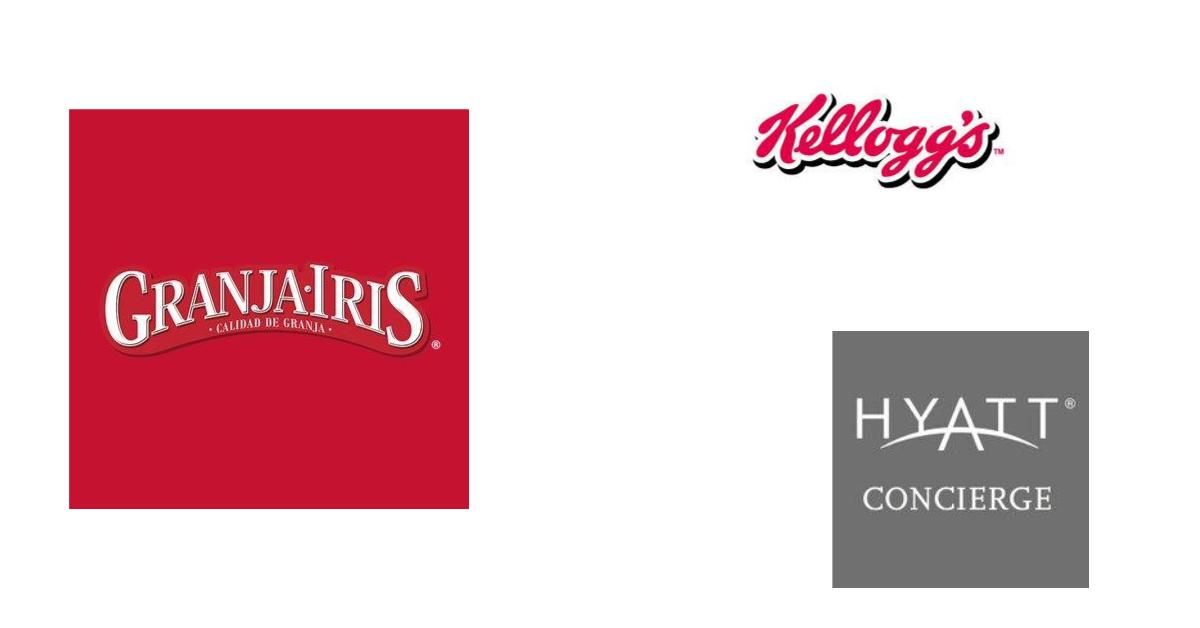 CHECK OUT PORTADA’S INTERACTIVE DIRECTORY OF CORPORATE MARKETERS AND AGENCY EXECUTIVES TARGETING LATIN AMERICAN CONSUMERS! with newly introduced upgraded features (see at the bottom of this article. 15 NEW LEADS HAVE JUST BEEN UPLOADED. To acquire the database, please contact Silvina Poirier at 1-800-397-5322  or e-mail her at silvina@www.portada-online.com. 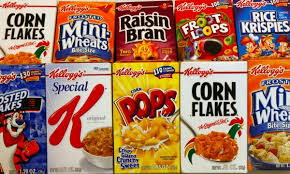 Kellogg Co. is buying a maker of Latin American snacks for 1.38 billion Brazilian reais (US$429 million), as it continues to expand into emerging markets.Kellogg is buying Ritmo Investimentos, the controlling shareholder of Parati SA, Afical Ltda and Pádua Ltda, known as the Parati Group. Kellogg said the move aligns with its goals of becoming a global snacking giant and expanding its presence in emerging markets. It is Kellogg’s fourth emerging-market acquisition in the past two years.Brazil-based Parati makes regional food brands including Parati, Pádua, Minueto, Zoo Cartoon and Hot Cracker biscuits. It also makes Trink powdered beverages, Parati Lamen instant noodles and Parati dried pasta.Parati revenue is expected to be about BRL600 million (US$190 million) and the deal is expected to close by the end of the year.Parati has 3,200 employees, including a sales force of about 1,300 people serving about 60,000 customers directly. Parati has a “strong presence” in small to medium high-frequency retail stores in Brazil, which help Parati reach the country’s growing population. 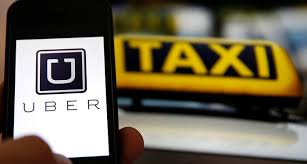 Uber’s future depends on international growth-especially in Latin America. Uber operates in more than 65 cities in Latin America and is planning to double that by the end of next year. Brazil is Uber’s third biggest business after the U.S and India. Mexico City is Uber’s busiest city in the world. Sao Paulo is number two. But for Uber to win over Latin America, it will need to navigate disparate regulations and cultures in dozens of countries. Buenos Aires, the most populous city in Argentina, has issued Uber multiple notices that it should stop operating since it is not registered as a taxi service. Uber has said that since it isn’t a taxi service, the company has the right to operate there. In Bogota, Colombia, the country’s taxi unions have campaigned vehemently against Uber. Lima, Peru, has a flourishing taxi industry, which has made it harder for Uber to find a foothold. In September, Uber rolled out its carpooling service in hopes that it could beat out its competitors by driving prices down.Jeff Jones, the chief marketing officer for Target, has just been named as Uber’s new president, in charge of its global business. Andrew Macdonald oversees all of Uber’s operations in Latin America and Asia.While the company wouldn’t put a number on how much it was spending in Latin America, its Mexico City offices now have more than 150 employees and the company has hired more than 350 employees in Latin America. 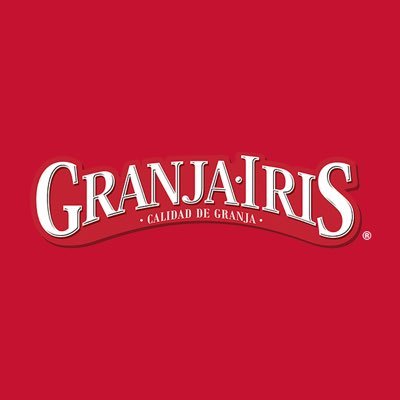 Brand Granja Iris has launched the first of its new campaign for its’ sausage brand, created by  agency Grey Argentina. Each spot contributes to highlight the main benefits of the product with a strong focus on digital. The campaign will be release on social networks and the brand’s web platforms. The campaign includes 4 spots: “3 minutos”, “Romina”, “Ketchup” y “Jacuzzi”.

INTRODUCING NEW FEATURES TO PORTADA’S INTERACTIVE DATABASES
We have incorporated new features to the interactive database of corporate marketers and agency executives targeting Latin American consumers:
–New Sales Leads: Weekly more than 20 new leads uploaded to the Database by the Portada Team as well as the contacts related to the above weekly Sales Leads column written by our editorial team.
Download the Database: Download the full Database in Excel Format.
Search Database: You can search through a user-friendly interactive Interface: Search Fields include: Name, Company/Agency, Job – Title, Address, Zip, E-mail, Accounts (Agency), Phone, Related News.
SPECIAL INTRODUCTORY OFFER:
For a short period of time we are offering the database for an introductory annual subscription of US$ 899!
Read the Frequently Answered Questions. (click on link “the most commonly asked questions…” and/or contact Research/Databases Sales Manager Silvina Poirier at silvina@www.portada-online.com. 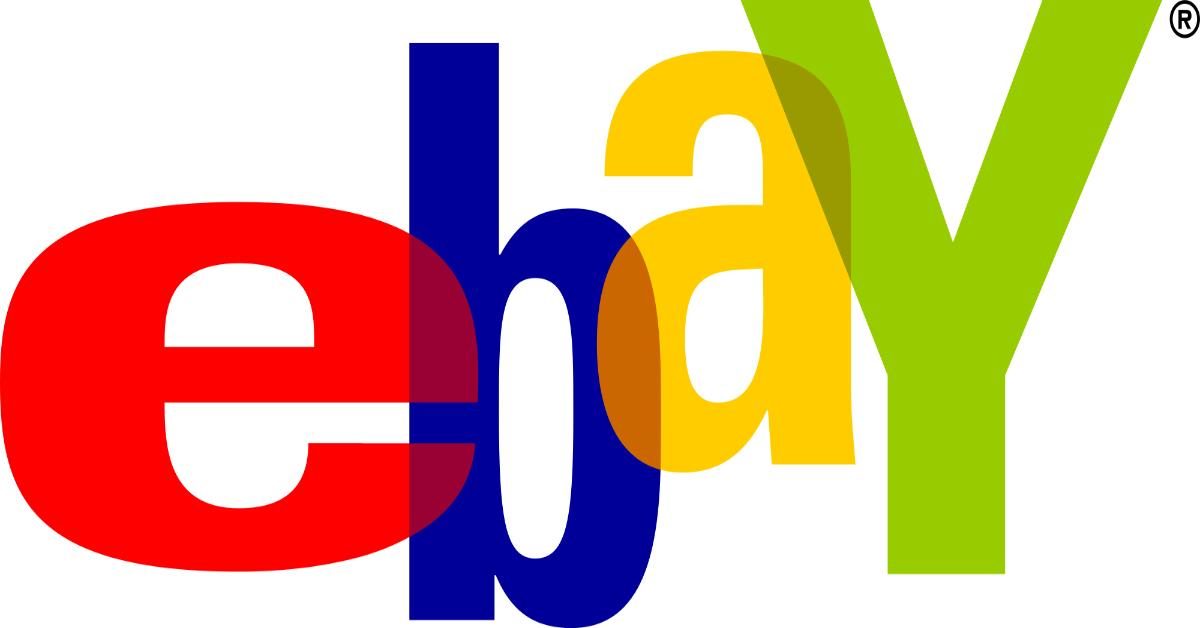 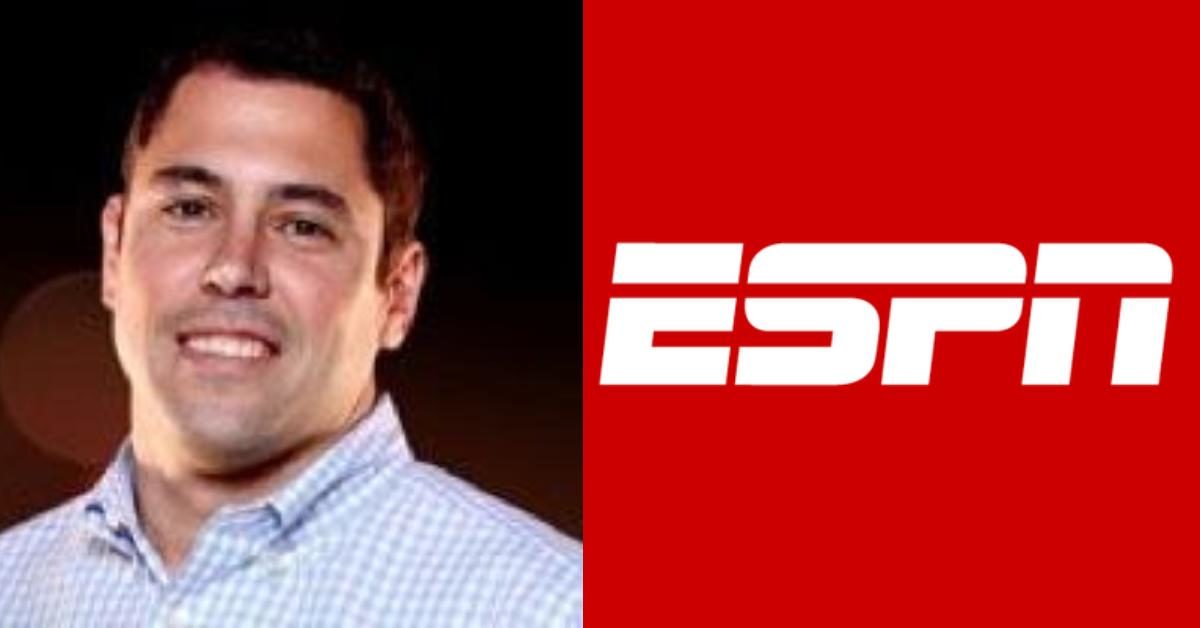