What: According to eMarketer, global mobile ad spending increased 105.0% to total US $17.96 billion.
Why it matters: Facebook and Google accounted for most of that increase with an ad revenue that rose US $6.9 billion.

Last year, mobile advertising spending grew by 105 %, reaching US $ 17,960 billion from US $8.8 billion in 2012, according to eMarketer. The fast growth rate was mainly due to ad revenue growth at Facebook Inc. and Google Inc.These companies mobile ad revenue rose US $6.9 billion.

Facebook experienced an incredible increase in the percentage of net revenues from mobile ads: they grew from 11 % to 45 % in just a year.

By the end of 2014, mobile is expected to account for nearly a quarter of total digital advertising expenditures.

Mobile continues to develop as a channel for brands, and its growth shows a potential threat even to television. By the end of this year, eMarketer expects mobile to account for nearly a quarter of total digital ad spending, which is estimated to reach US $137.5 billion. That’s up from 15 percent of theUS $119.8 billion digital ad spending total in 2013. By 2016, the same report anticipates that the fee that television plays in ad spending will fall to 23.1% and mobile’s will reach 26.3%.

Facebook’s share of the mobile ad market is likely to grow to 21.7 percent this year from 17.5 percent in 2013.Google occupied the the No.1 position, with half of the mobile advertising market in 2013.

Mobile advertising is expected to be the main digital channel by 2017. 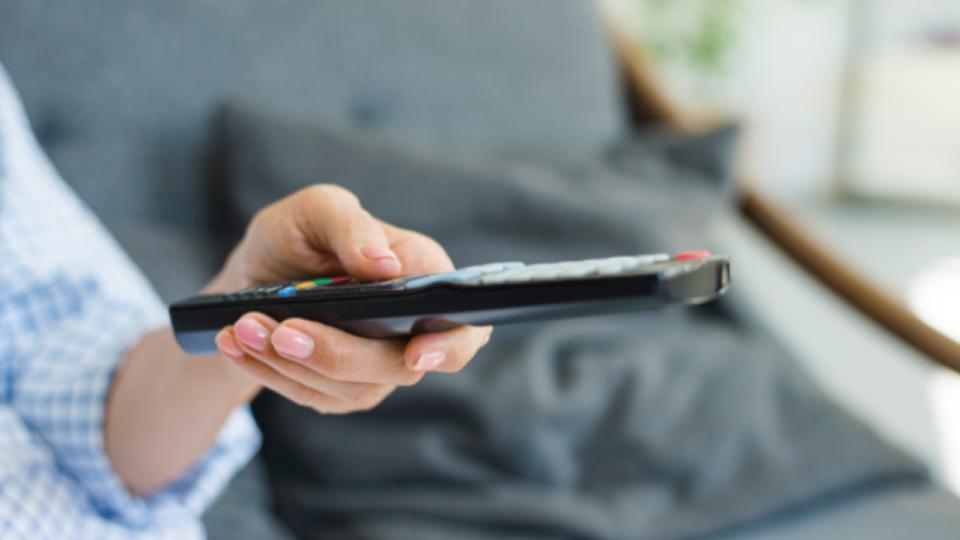 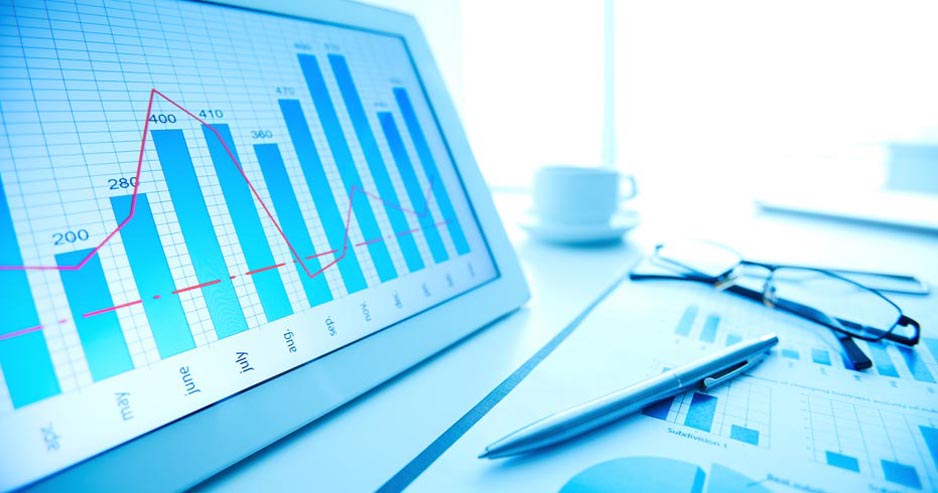