Mediacom has won  the P&G digital business for  Latin America and the Caribbean, sources confirmed to Portada. The business used to be done by Starcom MediaVest Group.

After a tight tender in which various media agency networks participated and which lasted almost six months , Mediacom has been awarded Proctor and Gamble digital business in Latin America and the Caribbean – with the exception of Brazil. P&G Latin Americas Digital expenditure is close to US$ 50 million annually. Mediacom is part of the WPP Group.

Mediacom will replace Starcom MediaVest Group in the role, handling all P&G’s digital communications including social media, mobile, Facebook and others.

While neither Mediacom nor P&G has confirmed anything, sources told Portada that the appointment is real, although it has not been formally announced. To Starcom the loss of the P&G digital account comes at a challenging time, as earlier this week Starcom Media Vest lost Telefonica’s Latin America media buying and planning business to Havas.

The appointment comes during a period of change for P&G, which last week announced it will be splitting Duracell into a separate company. 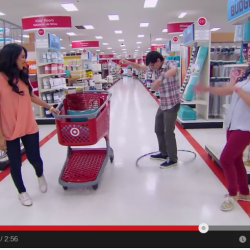 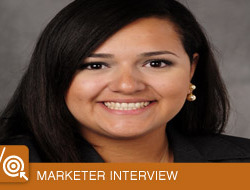