Cisco has appointed Alba San Martin as head of the company’s channels organization in Latin Latina. Since 2011, San Martin was serving as director of Cisco Systems Peru and Bolivia. She will carry on in this position for a couple a months. As the new Director of Channel Operations, she will be responsible for Cisco’s strategy with its business partners in the region, which includes an ecosystem of more than 6,300 channels in 40 countries.

Axis Communications has appointed Andrei Junqueira as Sales and New Business Manager for South America. The executive will the sales team of Axis’ offices in Brazil, Colombia, Chile, Argentina and Peru, ensuring the consistent growth of the company in the long-term. Junqueira was Head of New Business at Axis Communications. Prior to that, he was part of other multinational technology companies such as Verint and Johnson Controls. 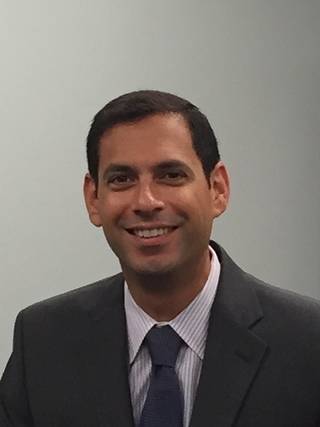 American Airlines Group Inc. has announced that Ralph Lopez has been promoted to Vice President – Miami Hub (MIA) Operations. He is succeeding Marilyn DeVoe, who will retire from American this summer after nearly 40 years with the airline. Lopez has been with American for more than 20 years and most recently served as Managing Director – London Heathrow Operations. Prior to that, he was Managing Director – LaGuardia & Newark Operations. Additionally, he spent nearly ten years leading the airline’s operations at several airports including San Juan, Puerto Rico; Lima, Peru; Santiago, Chile; and Kingston, Jamaica among others.

DeVoe has led the MIA hub since 2010. In this role, she has played an integral part in establishing American as the preeminent carrier to Mexico, the Caribbean and Latin America. 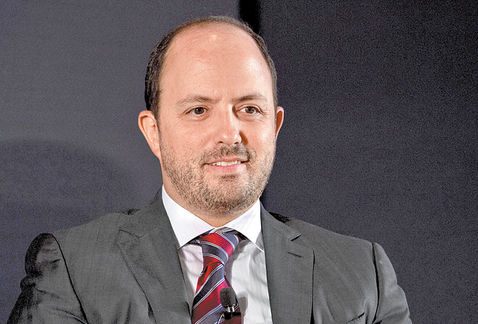 Empresas ICA, S.A.B. de C.V. , an infrastructure and construction company in Mexico, announced that Alonso Quintana Kawage has informed the Company of his decision to step down as Chief Executive Officer, effective immediately, in order to facilitate the Company’s restructuring process.

The Chairman of the Board will convoke an Extraordinary Board Meeting to propose the nomination of Mr. Luis Zárate Rocha as the Company’s CEO. 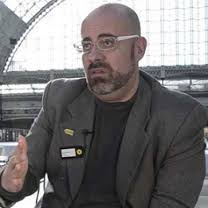 Walter Susini, global Vice President and responsible for creative strategy, content and design for Unilever globally, is leaving the company where he has worked since 2012. Susini held the same position at Coca-Cola for several years. He was also co-owner of Alexandria Consultants and worked at J. Walter Thompson. 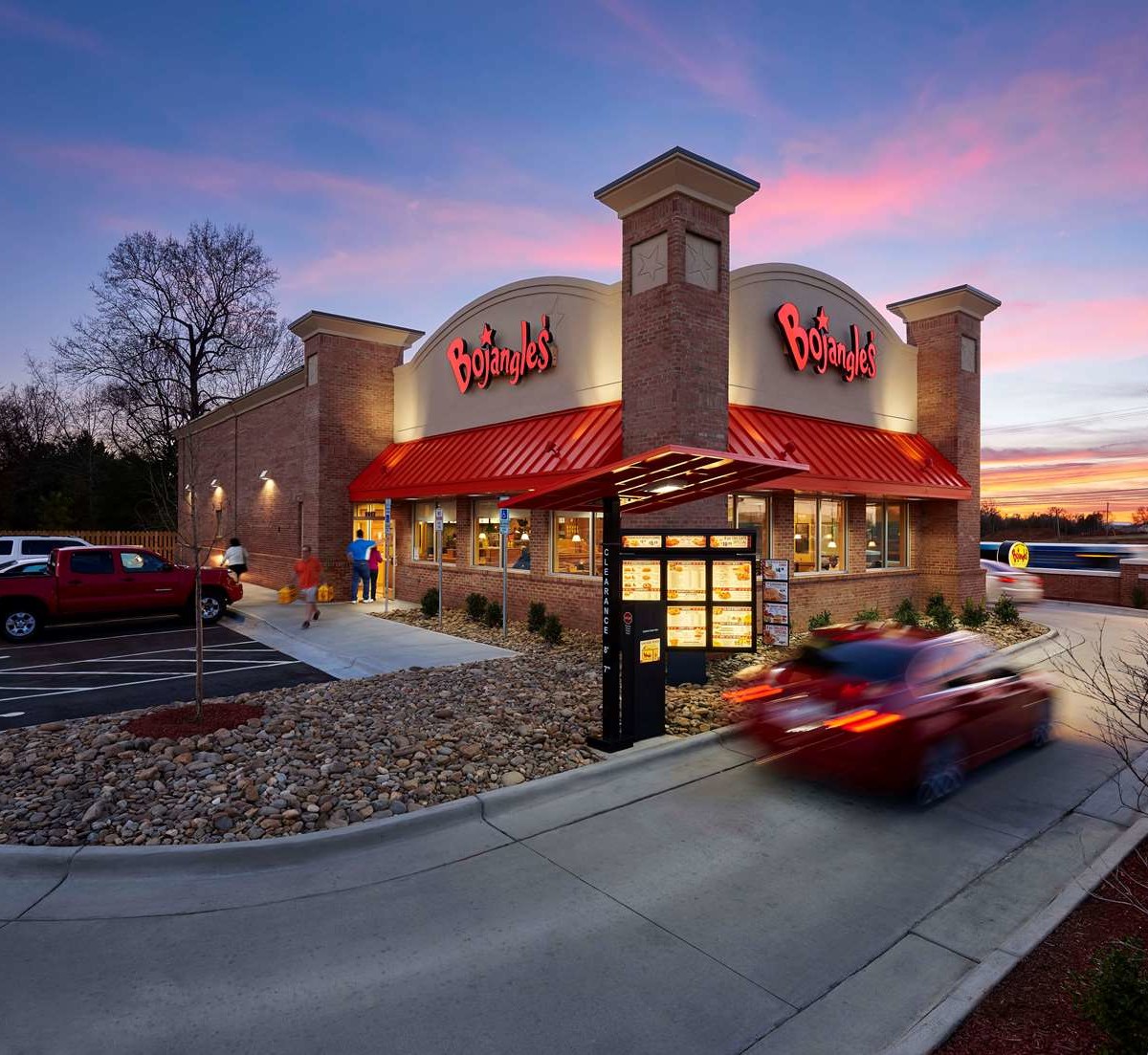