Best Buy Mexico closes, Alexis Ospina, Jesus Benitez, Javier Montanaro…People change positions, get promoted or move to other companies. Portada is here to tell you about it.

Best Buy announced it will be closing its 41 Mexican stores and e-commerce operation as of December 31, 2020. The announcement was made during Best Buy’s third quarter 2020 earnings call. The electronic consumer goods retailer attributed the closure to the impact of the pandemic on the Mexican consumer. “Despite this extraordinary work [of our collaborators], the effects of the pandemic have been severe, and it is not viable for us to maintain our business in Mexico,” said Fernando Silva, president of Best Buy Mexico. The company that it took a restructuring charge of $111 million in the quarter ended Oct. 31, “primarily related to charges associated with the company’s decision this quarter to exit operations in Mexico and actions to better align its organizational structure with its strategic focus.” After the closure of their Mexican unit, Best Buy will continue to have approximately 1,000 stores in the U.S. and Canada. 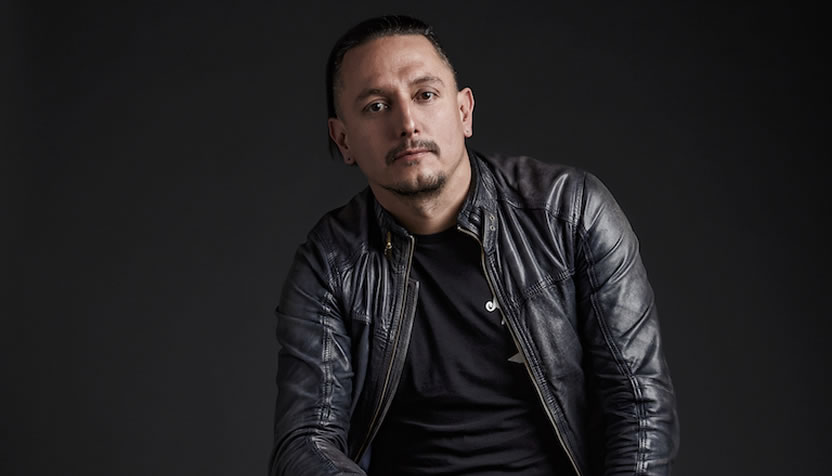 Alexis Ospina has been named Executive Creative Director for the Mexican and Colombian offices of Circus/Mediamonks. Ospina previously worked at VMLY&R México and Colombia. Ospina takes the new role substituting Dauquén Chabeldín, who had the position over the last 7 years. Circus and MediaMonks are agencies that have been recently bought by digital media holding company S4M.

Jesús Benitez is the new Country Manager at Adsmovil in Mexico City. Benitez previously had leading executive roles at companies including AMX Contenidos,, Teads.TV and US Media Consulting.

Javier Montanaro is the new Head of Agency at Cisneros Interactive, based in Buenos Aires, Argentina. 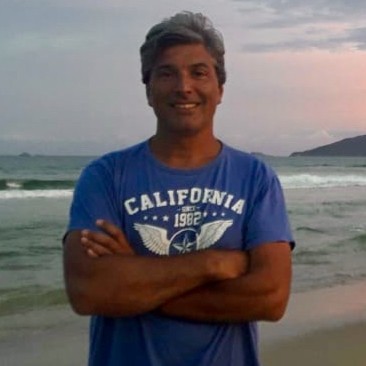 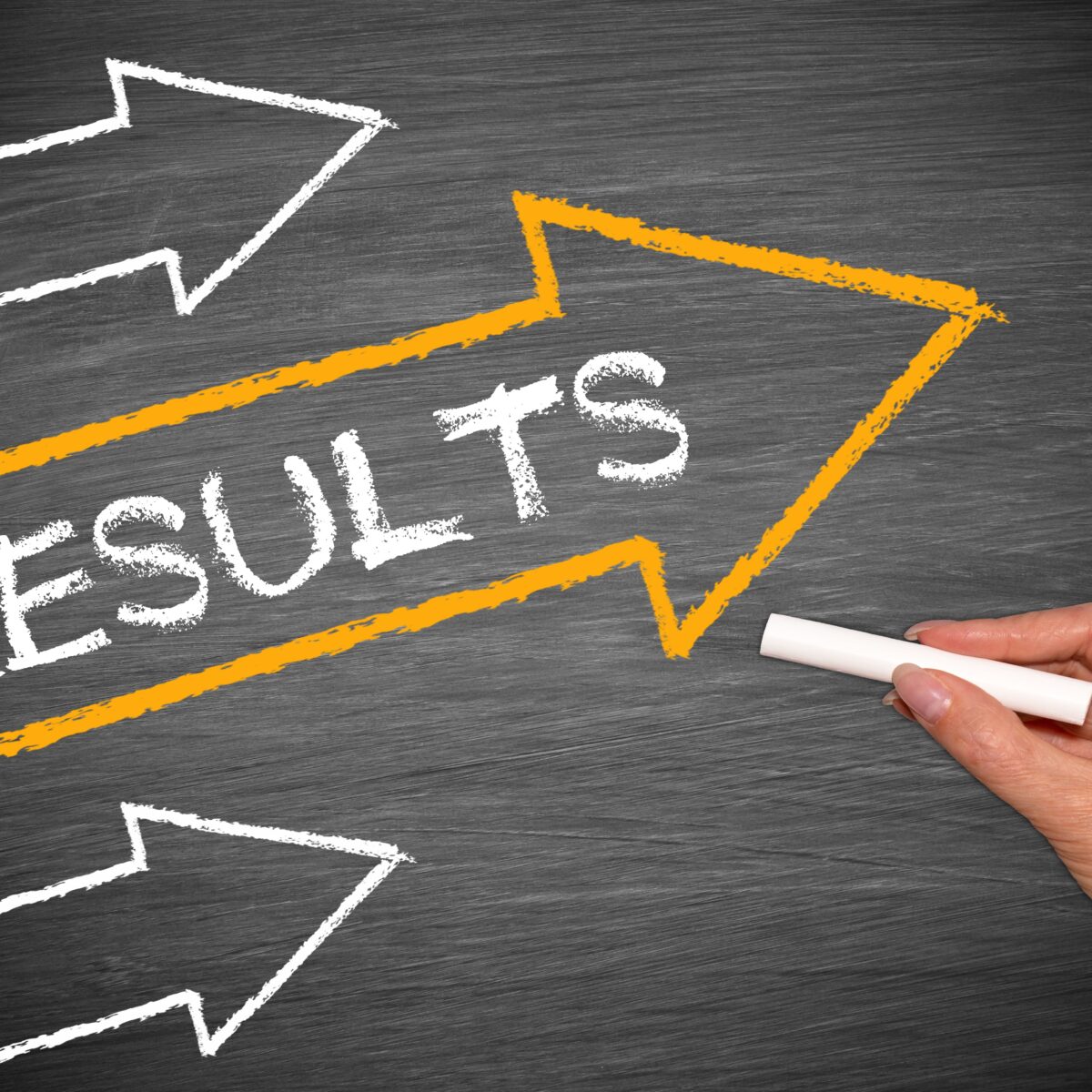