Palmetto, Progressive Insurance, Walmart… new partnerships are made, people change positions, get promoted or move to other companies. Portada is here to tell you about it. 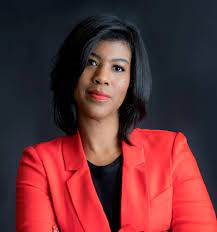 Progressive Insurance announced the hire of Remi Kent as chief marketing officer. Kent, who formerly was senior VP and global CMO of the consumer business group at 3M, replaces Progressive’s longtime top marketer Jeff Charney, who is retiring. She starts Nov. 1.At 3M, Kent helped the company surge during the pandemic with messaging focused around PPE, educating consumers on the use of masks and respirators. She’s now tasked with operating the Mayfield Village, Ohio-based Progressive’s massive advertising budget. Last year, the company spent around US$2 billion on advertising, an 11% increase from 2019. Before 3M, where she spent eight years, Kent worked at Procter & Gamble.

Palmetto, a rapidly growing platform technology company accelerating the national adoption of clean energy, announced the appointment of the Honorable Francis Suarez, Mayor of the City of Miami, to its board of directors.  With the appointment of Mayor Suarez, the Palmetto board of directors reflects leadership representing government, the clean economy, and cutting-edge business sectors.Palmetto is proving that our environment is our economy and that you are not forced to choose one over the other.The first Miami-born mayor and the son of former Mayor Xavier Suarez, Mayor Francis Suarez’ honors and achievements include his positions as Chair of the Environment Committee and member of the Advisory Board for the U.S. Conference of Mayors.  In these capacities, Mayor Suarez takes a leading role with fellow U.S. mayors to preserve the environment in cities across the country, and to develop supporting programs and policies.Recognized by Forbes as one of the fastest-growing private companies in the U.S. Palmetto believes that choosing to source clean energy from renewable resources like solar power should be a right, not a privilege. 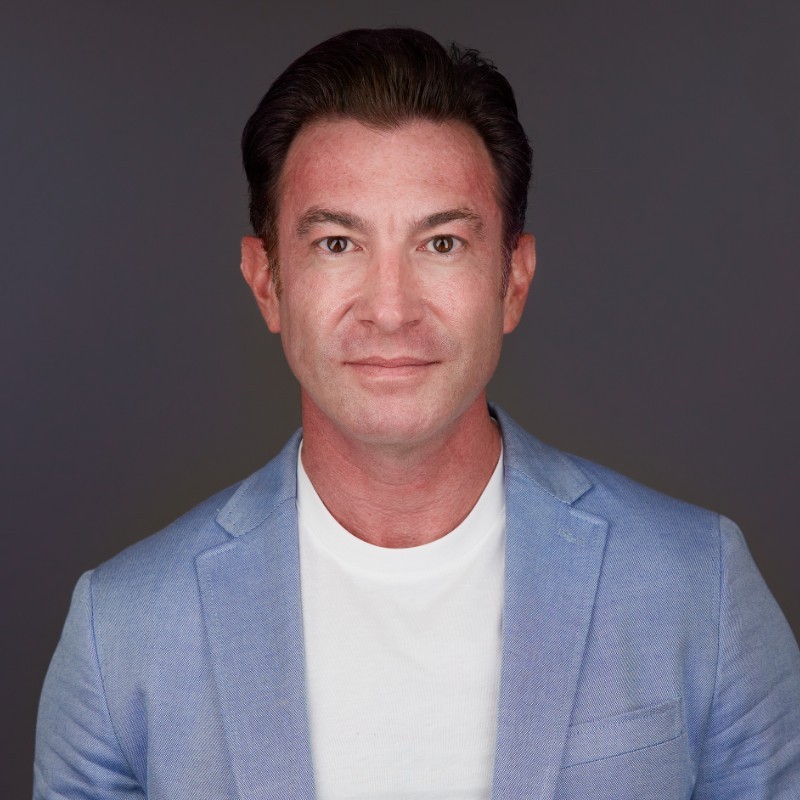 Zeno Group has appointed Thomas Bunn as head of global planning. Based in New York, he is reporting to Therese Caruso, MD and head of global strategy and planning. He started in the role on Monday. In the newly created role, Bunn is lead planner for key clients and oversees Zeno’s planning network, with planners in North America, Europe and Asia-Pacific. He is also part of the firm’s global leadership team.Bunn has returned to Zeno from BCW, where he was chief strategy officer for North America since May. 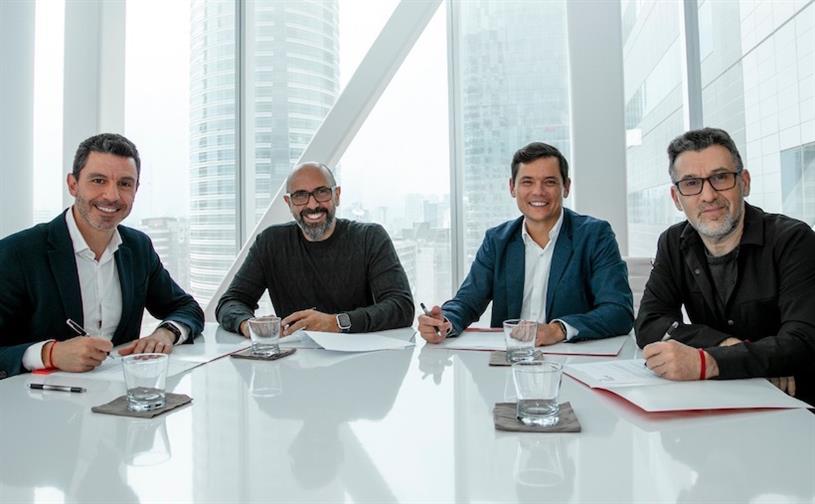 Global communications and public affairs firm LLYC has acquired 75% of Mexican data-driven creative firm Beso for US$8.4 million. The final price is subject to Beso’s financial results from 2021 to 2024. Beso’s founding partners, José Beker and Federico Isuani, will continue to hold a stake in the company. They will join LLYC’s digital business team, led by partner and chief strategy and innovation officer Adolfo Corujo, overseeing content development, data mining, augmented reality and artificial intelligence in the U.S. and South America.Beso and LLYC will offer 160 clients creative and media buying capabilities based on artificial intelligence tools. Clients include Merck, Coca-Cola, Toyota and Walmart. LLYC and Beso’s technology partners include Oracle, Google, Brandwatch, Metrix and Hubspot. 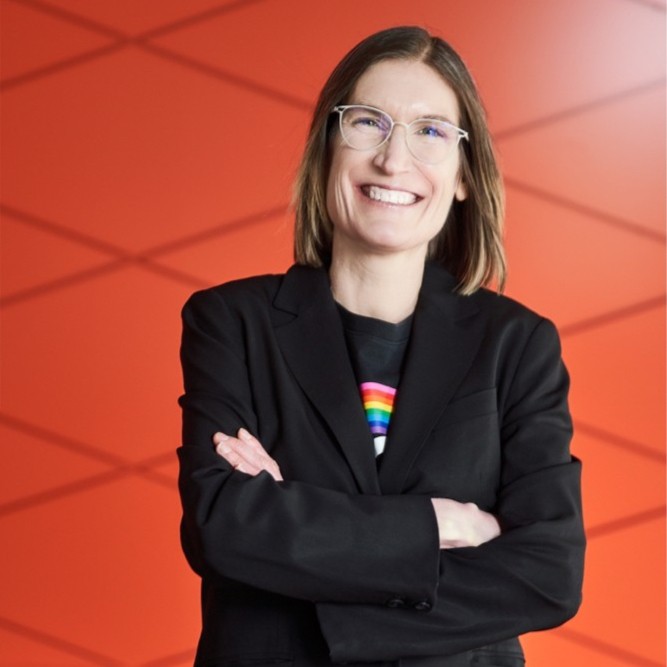 Walmart Inc. has tapped Kim Lupo as its new senior vice president of total global rewards. In her new role, which she began on September 13, Lupo works on rewards programs for employees to help attract and retain talent. Lupo previously served as the VP of global total rewards at Nike Inc. and had worked at the Swoosh since 2015 before joining Walmart. 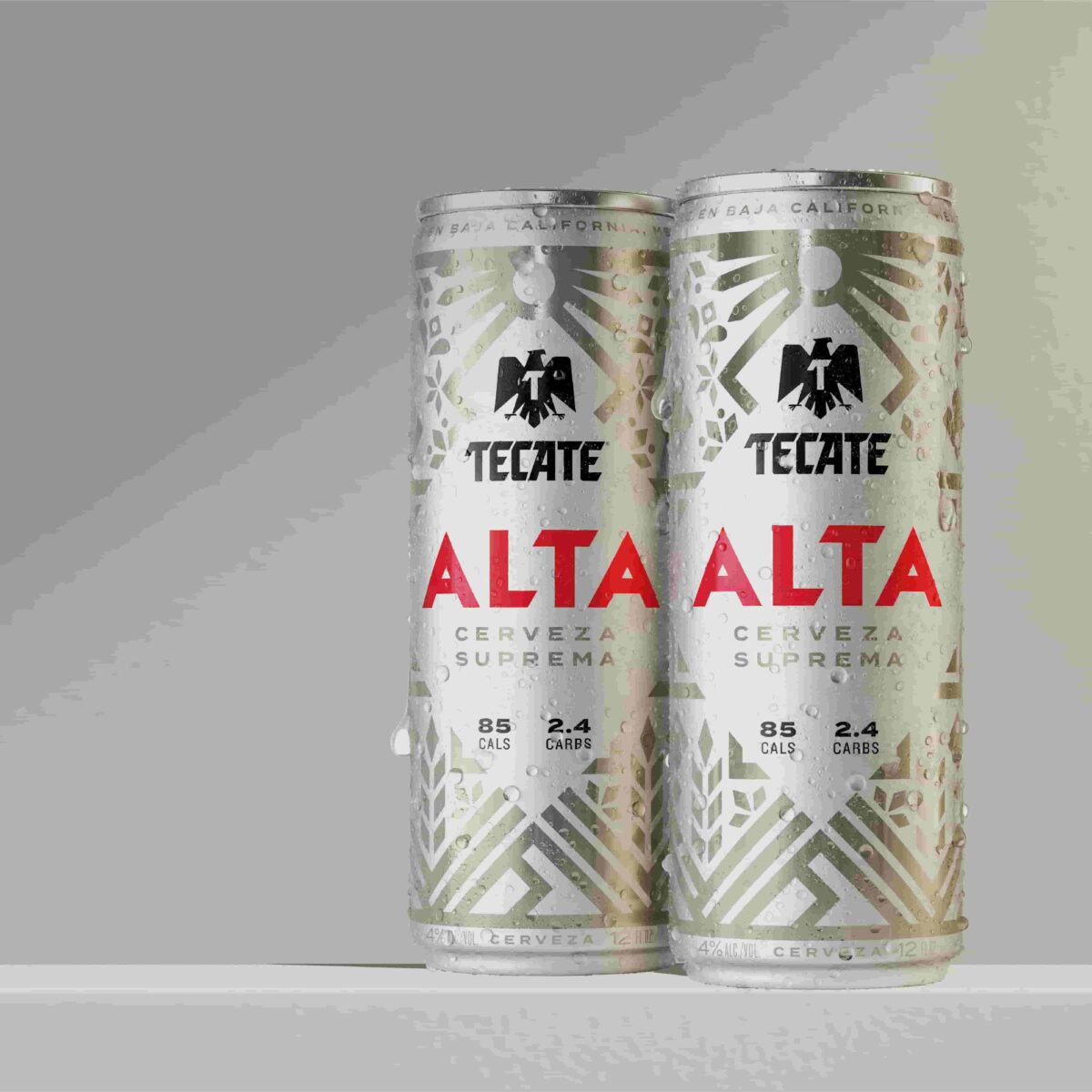