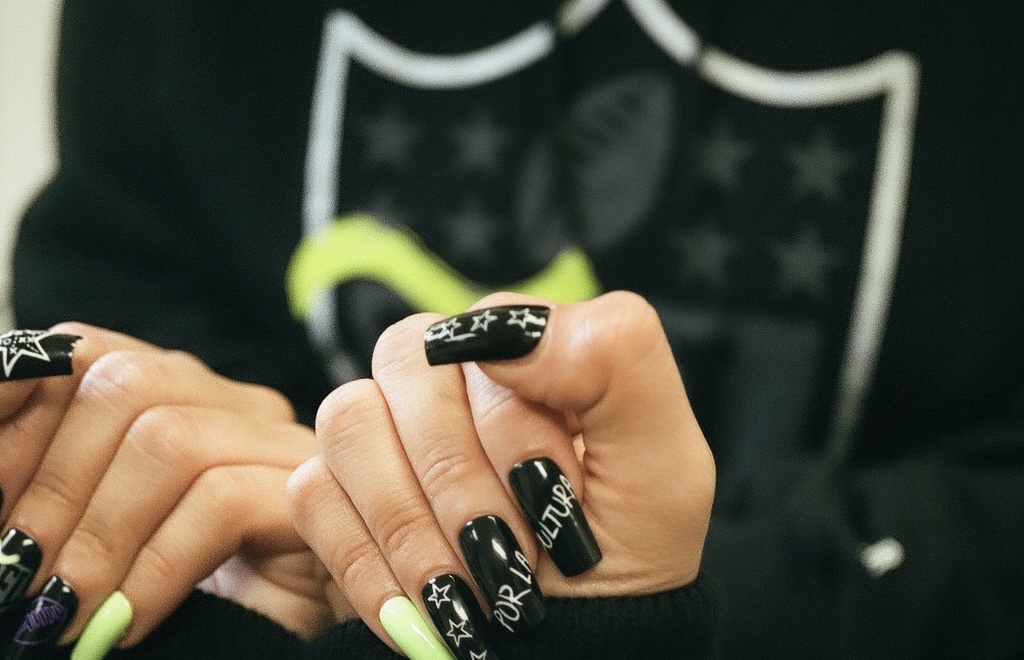 The National Football League is celebrating Latinx Heritage Month with a variety of new culture and community driven activities at both the national and local level.  The League is introducing new partnerships, collaborations and activations that are designed to celebrate “la cultura Latina” throughout the NFL season, including working with global music superstar Ozuna to enhance this effort.  With a large and passionate Latinx fanbase, as well as a number of Latino NFL players, personnel, and Legends, the NFL and its clubs are committed to celebrating the diverse cultures within the Latinx community.

Today the League launches a new advertising campaign highlighting how the sport of football embraces culture, unifies people, and uplifts youth.  The campaign introduces a new tagline – “Por La Cultura” – signifying how the NFL aims to champion the diversity and vibrancy of its fans, players, and personnel.   The League will also incorporate a simple, hand-drawn tilde over the N in the NFL shield, a nod to Spanish language and the Latinx community.  Latin GRAMMY Award-winning Ozuna, who is an avid NFL fan, has joined the NFL to advise on its season-long content vision for reaching Latinx fans.  Additionally, Ozuna, along with NFL Legend Victor Cruz, will be featured in the campaign and support promotional initiatives.

The NFL is also partnering with the Hispanic Heritage Foundation to recognize Latinx youth who have contributed to the sports and fitness arenas.  Winners, who will be announced later this NFL season, will receive grants in support of their college education and/or to enhance their community service efforts.  The League and NFL teams will spread the word and encourage local nominations, and the League’s national advertising will likewise drive awareness of this opportunity, with support from Ozuna.  Nomination and sign-up is available at NFL.com/PorLaCultura.

“We are fortunate to have one of the largest Latinx fanbases of any sport in this country,” said Amanda Herald, NFL Vice President of Marketing Strategy & Insights. “It’s important that our content, marketing and partnerships celebrate and serve the diversity within the population, as we know the way our fans and players identify as well as their cultural preferences vary by region, country of origin, language preference, and other factors.”

“The ‘Por La Cultura’ campaign is about the vibrancy, commonalities, and differences within our fanbase,” said Javier Farfan, NFL Cultural Marketing Strategist.  “We lead with inclusivity, and welcome all into the NFL family. Through an authentic brand campaign, and partnerships with key players and personalities in the community, we want to inspire excitement, engagement and avidity all year round – por la cultura.”

Ozuna added: “I’m honored to be partnering with the NFL on such a groundbreaking new initiative to highlight the diversity of their fans, especially now during Latinx Heritage Month. For the NFL to acknowledge, support, and encourage our culture is meaningful.”

To connect the Latinx community with the sport of football on an ongoing basis, the NFL launched El Snap NFL on Instagram for the start of the 2021 NFL season, adding to the TikTok presence launched in 2020.  El Snap is “el lado cool de la NFL,” showcasing how music, gaming, food, traditions, language and people can enhance the NFL fan experience and highlighting how NFL teams across the country are embracing diversity within their local communities.  El Snap NFL on Instagram adds to the roster of NFL content designed for Latinx fans, including MundoNFL on YouTube, NFLenEspanol on Twitter, NFL.com/espanol, and content from many NFL clubs.  In addition, the League and its partners offer live Spanish language game coverage on ESPN Deportes, FOX Deportes, Universo, Telemundo, and Entravision (Click here for ways to watch the NFL ).

Throughout the 2021 season, NFL teams will bring to life the Por La Cultura effort through in-game recognitions, community events and social media amplification.

The NFL has collaborated with a Latinx-led design and production team to launch an exclusive merchandise line as part of its Por La Cultura initiative.  Produced by Dunbrooke, a Hispanic owned company, the apparel collection, which consists of a varsity jacket, hoodie, t-shirt and cap, showcases two unique marks: the ÑFL logo and Por La Cultura tagline. The merchandise showcases the ÑFL shield in unique colors.  Designed in silver and gold, the color palette of the merchandise speaks to dedication, achievement and excellence — symbolizing championship rings and trophies.  The collection will be available beginning September 17 on NFLShop.com. 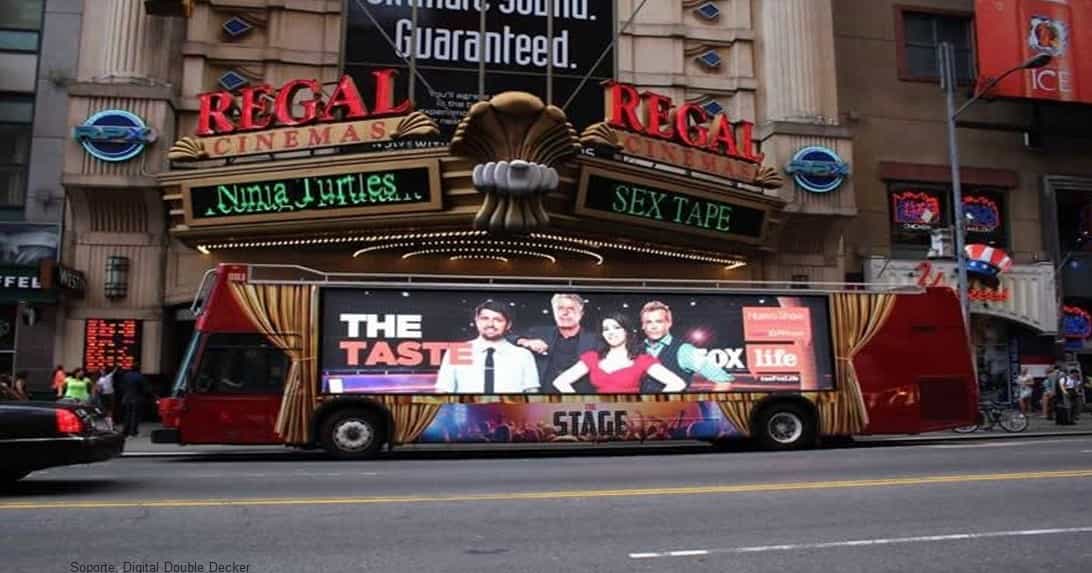 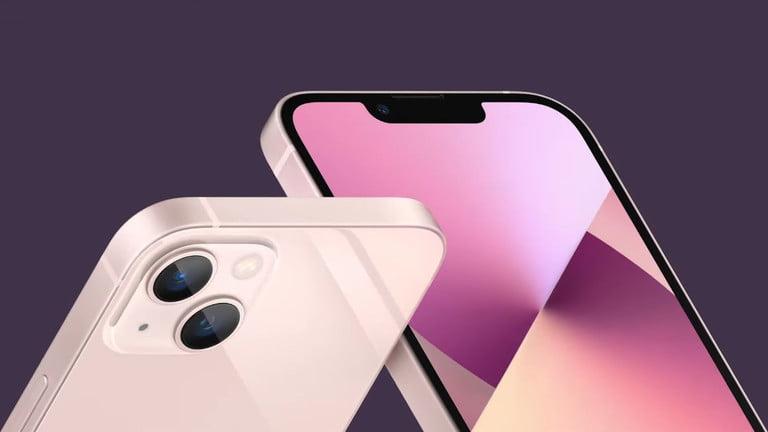