Latino Media Network gets US$ 80 million funding and buys 18 TelevisaUnivision radio stations, MoEngage, Emigdio Rojas, Jessica Ricaurte ….companies are bought and sold, people change positions, get promoted or move to other companies. Portada is here to tell you about it. 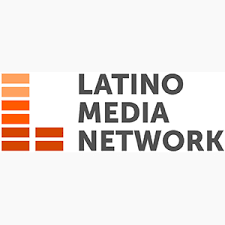 Latino Media Network (LMN) a media company focused on content creation, talent incubation, and distribution across multiple platforms announced its formation. LMN raised over US $80 million, the largest funding round to date for a Hispanic owned media company, and larger than Canela Media’s US $32 million funding round earlier this year. LMN also announced that it signed a definitive agreement with TelevisaUnivision to purchase 18 radio stations in 10 cities from coast to coast in a US $60 million all cash deal. The 18 stations in the deal are a combined set of AM and FM stations  in the largest US markets, and 8 of the top 10 Latino markets, reaching 33% of U.S. Latinos: LA, NYC, Miami, Houston, Chicago, Dallas, San Antonio, McAllen, Fresno, and Las Vegas. These stations primarily consist of sports, entertainment and music programming. Transition of the stations will happen following FCC approval and a one year transition agreement between TelevisaUnivision and Latino Media Network, which is expected to conclude in Q4 of 2023. LMN is in the process of recruiting outstanding talent and will make an announcement about the senior management team later this year. LMN intends to retain current TelevisaUnivision employees who work at the stations included in this acquisition.
Founded by social entrepreneurs Stephanie Valencia and Jess Morales Rocketto and backed by several Latino luminaries, LMN has the mission to help Latinos make sense of the world and their place in it by inspiring, informing and celebrating Hispanics through an audio focused multimedia network. The network will embrace cultural pride by telling Latino stories, addressing community concerns and talking about opportunities for a better future. Board members, investors and advisors include Maria Elena Salinas, Eva Longoria,  Eduardo Padron: Dr. Eduardo Padrón, Monica Lozano and Christy Haubegger.
LMN has secured equity investments from leading Latino investors, and debt financing for the acquisition of the Televisa Univision stations from Lakestar Finance LLC, an investment entity affiliated with Soros Fund Management LLC.r creative vision,” said LMN Board Member Luis Ubiñas.

MoEngage, an insights-led customer engagement platform announced that it has raised US $77 Million in Series E funding. The round is led by Goldman Sachs Asset Management and B Capital, with participation from the company’s existing investors Steadview Capital, Multiples Alternate Asset Management, Eight Roads Ventures, and Matrix Partners India.  MoEngage will use the additional funds to deepen its geographic footprint in the U.S., Europe, Asia, and Middle East markets and expand in new markets like Latin America and Australia. The funds will also be used to explore strategic acquisitions that can help extend its platform capabilities and provide more value to customers. AI-driven customer engagement technology is the next big frontier in Martech. Some experts have predicted that the customer engagement solutions market will grow to $32.2 billion in the next five years alone. Digital native consumers not only expect highly personalized interactions with brands across every channel, but research shows they will abandon brands that can’t deliver it.

Emigdio Rojas to Lead Simplicity in the U.S. 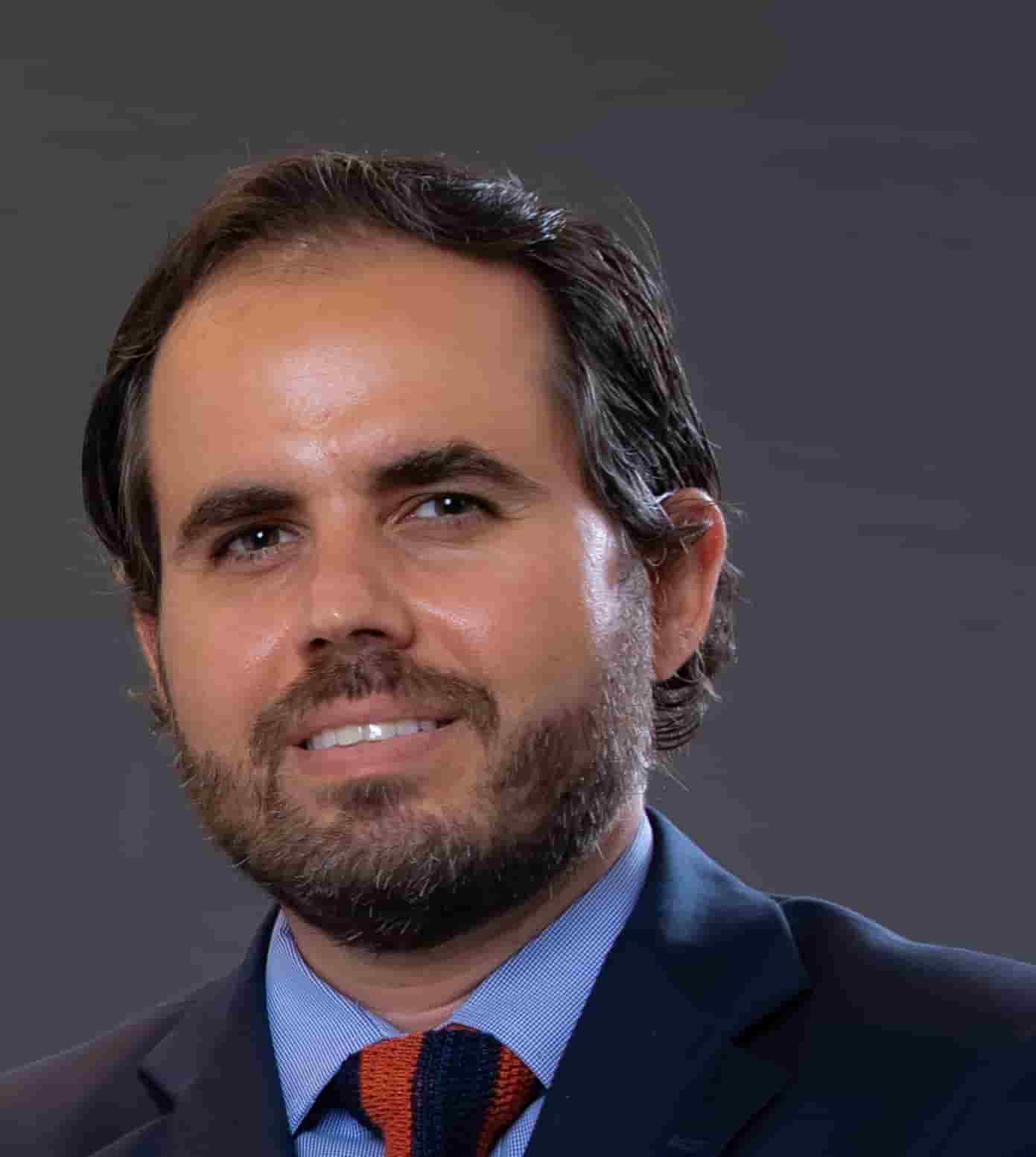 Simplicity, an international communication and marketing agency, announced the appointment of Emigdio Rojas (photo) as managing partner to lead its operations in the United States. Rojas has over 16 years of experience developing marketing and corporate communication strategies that connect with multicultural consumers in the United States and Latin America. Rojas will lead a multidisciplinary and multi-country team of professionals with extensive experience in different specialty areas, including corporate communications, public relations, digital, advertising, branding, and influencer marketing. 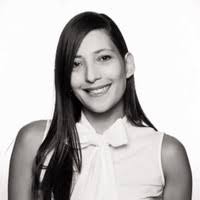 Adsmovil, a  Hispanic mobile advertising and digital media company, announced that Jessica Ricaurte  (photo) has joined the company as their new Chief Revenue Officer, leading sales for the entire Adsmovil portfolio, including the recently announced AVOD offering, Nuestra.TV.  Ricaurte brings over fifteen years of experience to her new position and comes from Yahoo! where she most recently served as a Global Agency Director. Prior to Yahoo! Ricaurte was a Sales Director at Adsmovil, so this is not her first stint at the company. Her extensive sales and management experience includes previous positions at Terra Networks, Audience Science and Televisa.

Daymon opens up Supplier Portal to the Market 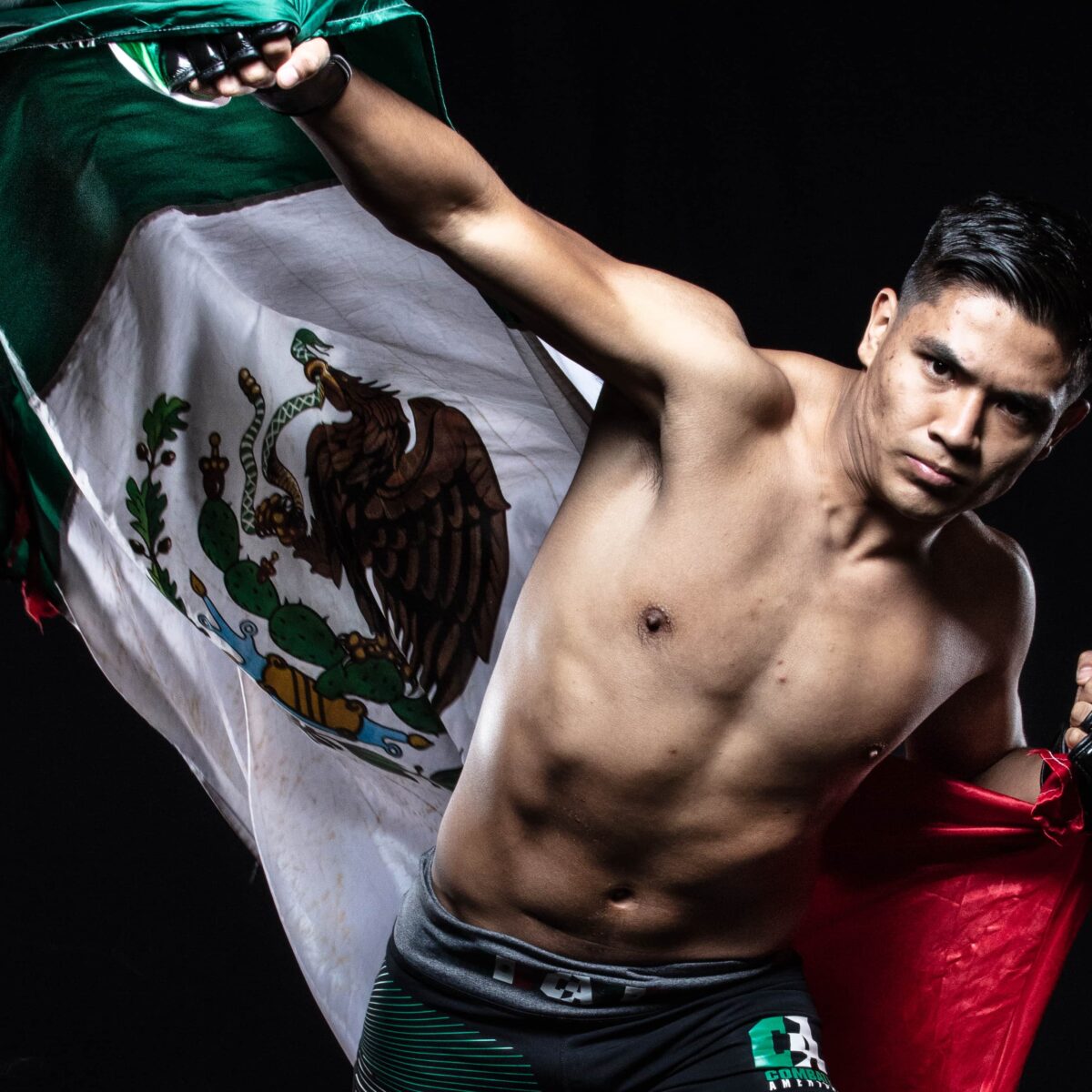