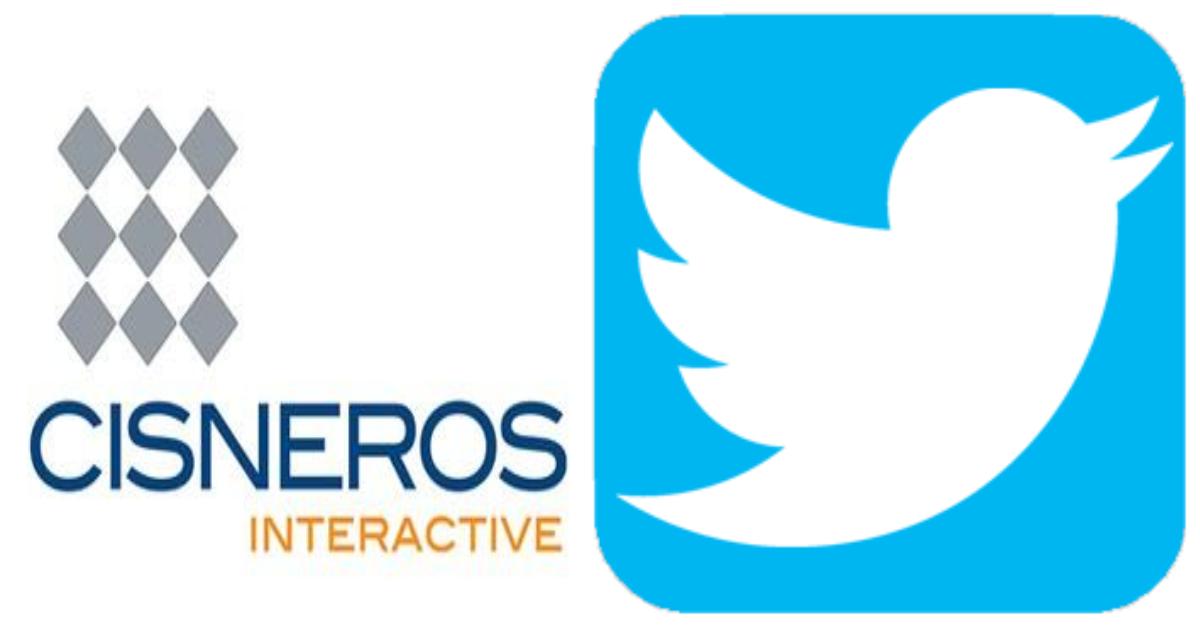 TWITTER MADE A BIG ACQUISITION: It’s been reported that Tw

itter paid $479.1 million to acquire ad-tech firm TellApart earlier this year, with $395 million of that recorded as goodwill. This is $52 million less than the original price tag, thanks to the company’s declining stock value. The real dollar amount of the acquisition only got reported in the last filing of Twitter with financial regulators.

NATIVEX ACQUIRED BY MOBVISTA: Mobile game and app startup NativeX is being acquired by Chinese mobile ad platform Mobvista for about $24.5 million. NativeX has more than a billion users on 1,000 publishing networks, and Mobvista claims to have 10 billion daily impressions and a user database covering two billion devices.

WPP has announced that its operating network Millward Brown, which specializes in communications and research, has acquired market research firm Analytics Quotient, which uses data to help clients define their advertising strategies through data visualization tools and analysis. The firm has 400 employees and works with large commercial and hotel brands.

FROM FACEBOOK TO NOBOX: Alexandre Hohagen, former CEO of Google and Facebook in Latin America and US Hispanics, is joining Nobox, a full-service marketing agency, to develop its Latin America business as CEO and Partner. One of his main goals will be enhance the agency’s relevancy and footprint for its clients including Netflix, PlayStation, Hotel Tonight, Marriott, Copa Airlines, Royal Caribbean and Volkswagen. 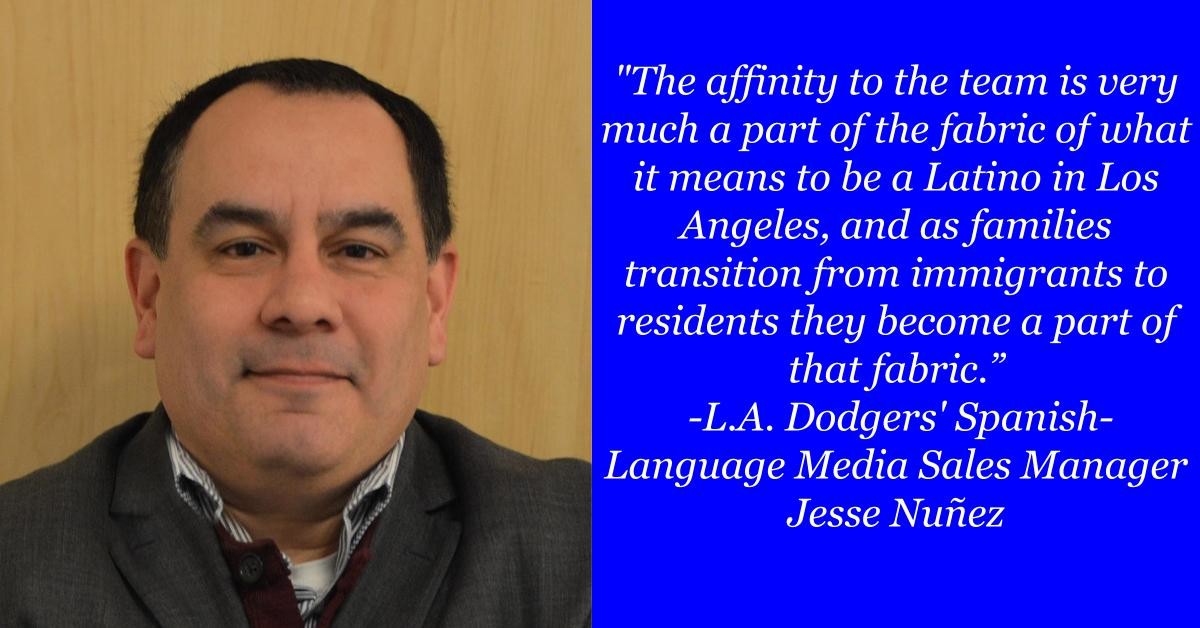 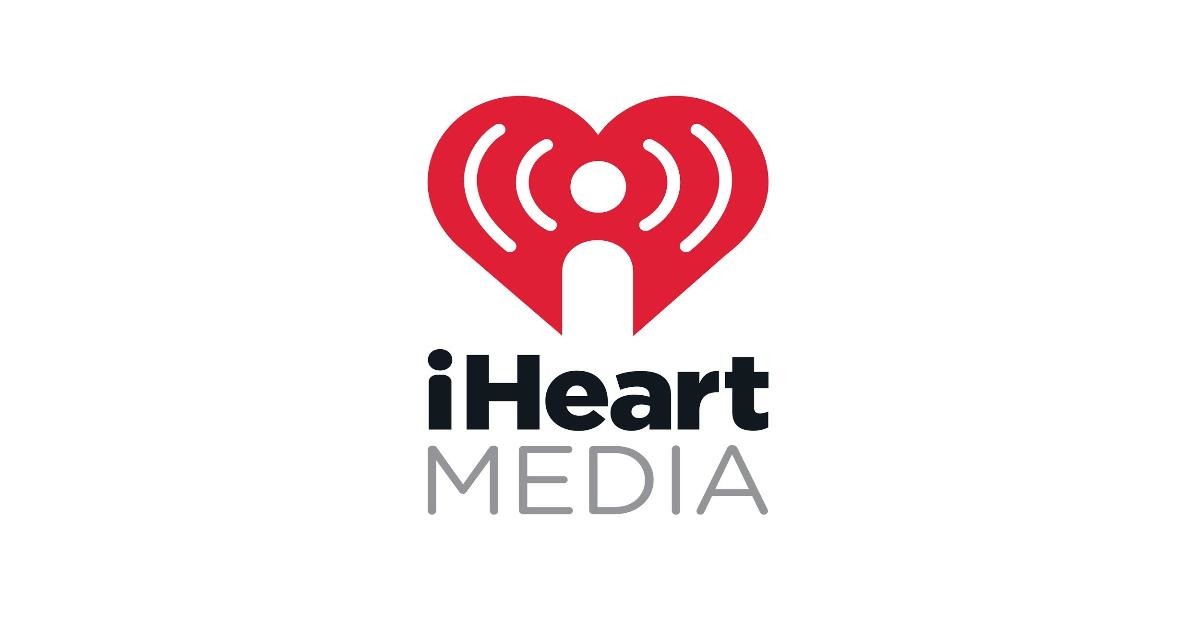