What defines good creative in the Hispanic market is the same as in any other market. And it’s often difficult to define. Everyone agrees that it cannot be reduced to specific design elements, colors or images. “The quickest way to offend any audience is to reduce it to a stereotype. No one will connect with a Hispanic audience by standardizing
on swirly typefaces and bright color palettes that seem to ‘look’ Hispanic,” explains Ronnie Lipton, multi-cultural marketing consultant and author of Designing Across Cultures (How Design Books, 2002). “Such symbols and elements will fail in most cases because they show the advertiser didn’t even try to understand the market’s depth and diversity.”

Many advertisers and publishers talk about cultural insight or understanding as the most important element of good creative. According to Alex Pallette, Vice President and Director of Account Planning at The Vidal Partnership, ads do not need to be visually Hispanic, but the strategy and thinking behind the ads has to come from an understanding of the Hispanic consumer. “The creative we did for Nissan has nothing visually to suggest that it is an advertisement targeting Hispanics. Its ability to reach Hispanics comes from an understanding of the Hispanic consumer that is conveyed in the advertisement,” explains Pallette. The Vidal Partnership looked at what ownership means to a Hispanic consumer, which is very different from what it means in the general market, and used that understanding to create an ad that speaks to Hispanics. “Ownership is a much bigger deal to the Hispanic consumer, it means more. That has to come through in the ad,” explains Pallette.

Felipe Korzenny, Ph.D., Professor and Director of the Center for Hispanic Marketing Communications at Florida State University, also emphasizes the importance of gaining cultural insight when it comes to good creative. He gives the example of coffee. “Americans use coffee to wake up in the morning, to get themselves going, but for Hispanics it’s more a way to welcome the morning and celebrate the new day. So you are going to create very different ads to speak to these two understandings or uses of coffee,” explains Korzenny.

However, an ad based on a specific insight into Hispanic culture, or some segment of the Hispanic market, often requires educating the client on more subtle cultural differences. In the absence of symbols or elements that are identifiably Hispanic, clients have difficultly recognizing good creative when they see it. Rochelle Newman-Carrasco, CEO and Principal of Enlace Communications, a full-service ad agency specializing in the U.S. Hispanic market, says it’s not uncommon to present an ad to a client and hear “What’s Hispanic about it?”

Some argue that an advertisement that is both specific to Hispanic culture, and at the same time universal enough to be understood by general market consumers (and clients) is ideal. Newman says she can argue it both ways. “If something is that universal it may not really reach the specific target audience,” she explains.

Great cultural insight and design are just parts of the equation. When it comes down to it, good creative is creative that gets people to take action. “If an ad doesn’t get the consumer to buy the product, it’s not a good ad,” says Ruth Gaviria, Publisher and Executive Director of Hispanic Ventures at Meredith. Rochelle Newman-Carrasco says that direct mail is “good creative” in this respect. “Direct mail is known for being tacky and not very artistically designed, but it is really good at what it does,” says Newman. “They’ve figured out how to get the response they want. And it is measurable, so if it’s not working they know it and can make changes.” Newman says that she sees the more results oriented direct mail advertising and the more idea and creative oriented print and broadcast advertising incorporating the strengths of the other into their own medium. So direct mail is becoming more visually appealing and well-designed and print and broadcast becoming more results oriented.

What gets in the way of good creative?

According to Ernie Pino, director of Producciones Pino in Los Angeles, lack of time and budget restrictions often make it more difficult to produce great creative for the Hispanic market. “There have been times when an Anglo campaign is ready to launch, but at the 11th hour, a creative director is given an order to have us design the campaign for Hispanic distribution,” explains Pino. “At that point there’s little time to engage in a good creative process and the job must be done on a rush basis or not at all.” Pino says the same thing happens with budgeting.

Meredith’s Ruth Gaviria agrees that lack of investment is one of the biggest obstacles to good creative in the Hispanic market, especially when it comes to print. “Hispanic agencies’ bread and butter has typically come from TV, so print has been less important.” Gaviria says that agencies have focused mostly on hiring and developing talented TV creatives and have neglected print. However, as interest in the Hispanic market in general, and print in particular, increases Gaviria sees this changing. “Hispanic agencies have had to hire new people who really know print.”

Great concepts and cutting edge design are not just about talent. Good creative needs the proper environment within which to grow. According to Ruth Gaviria, what really allows good creative to happen is a combination of good insights and openness to risk. “In the end, it is all about the relationship that exists between the agency and the client. If there is trust and open communication the creative process can flourish,” says Gaviria. “The companies that are really open to that dialogue, who want their agencies to push them, to make them a little bit uncomfortable, those are the companies that are really going to come out with great creative that sells.” Multicultural marketing consultant Ronnie Lipton points out that the more companies advertise to Hispanics, the better ads have to be. “Increased clutter means that advertising that’s just there isn’t enough. More than ever advertising has to be good – has to connect – to even be noticed.” 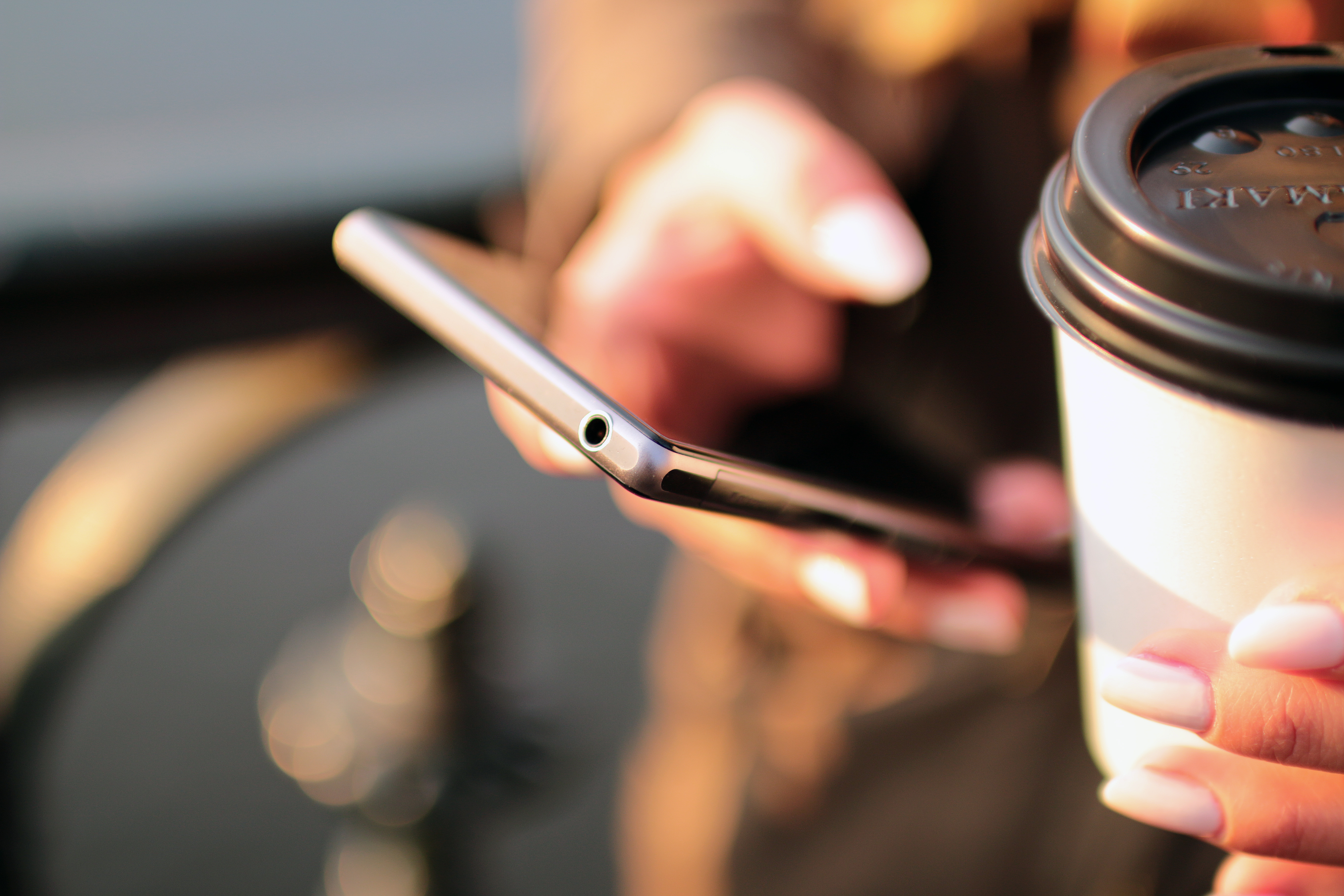