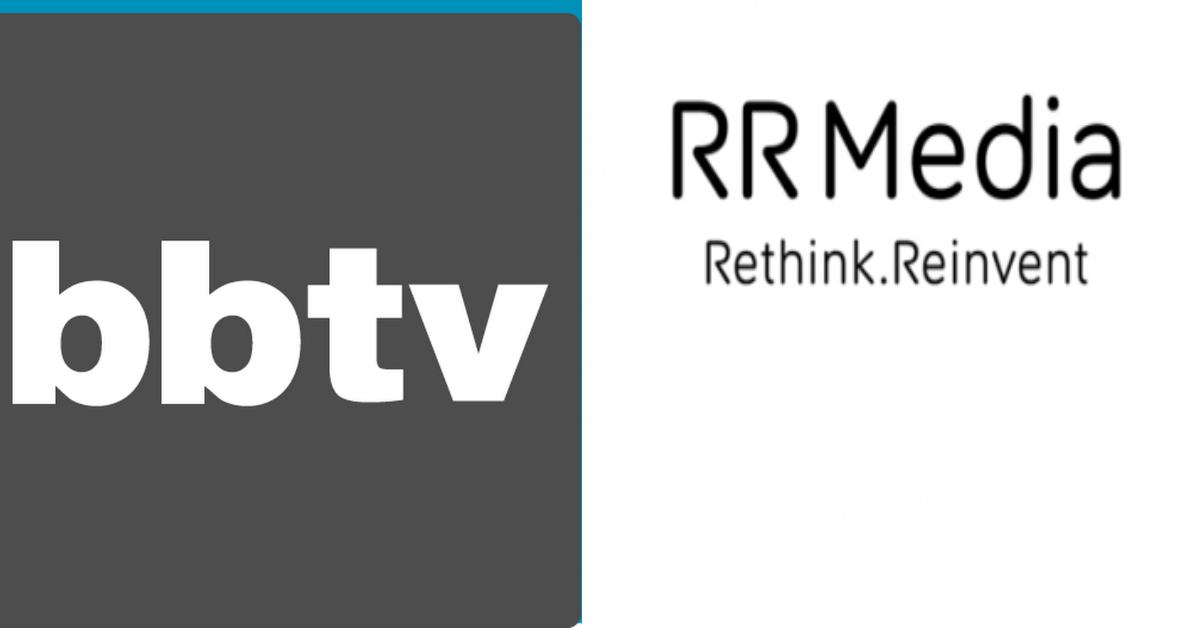 According to reports, online video rental service Redbox might open up an online video streaming service, which would be called Redbox Digital. Testing is said to be in beta, but nothing has been officially announced yet.

Honda decided to try a new approach to video advertising, targeting consumers in New York, New Jersey and Connecticut with personalized video ads based on information from data providers like what cars they own, what websites they’ve visited and information indicating whether they are looking to buy a car or not. The ads were put together by digital advertising firm Eyeview.

Broadband TV has announced that it is the third-most viewed online video provider in the world, coming in behind Google and Facebook. comScore’s results showed that it had more than 317 million unique viewers in February, behind Google’s more than 1 billion and Facebook’s 602 million. This put it ahead of Vevo and Warner Music.

Actress Elizabeth Banks has created WhoHaha, a digital video service with content created by women only. Banks will have a few of her own series on the platform, including her interview program, Ask A Badass, but the rest of the content will be sourced from popular YouTube creators.

Verizon is paying $159 million to acquire a 24.5% stake in AwesomenessTV, a digital media company owned by DreamWorks and Hearst. The deal includes the launch of a new premium mobile-video brand, and Dreamworks will hold 51% of the outstanding shares while Hearst will own 24.5%.

OTT solution provider XStream and Vidicia, the enterprise-class subscription billing leader, are partnering up to provide an OTT solution for building and monetizing audiences through gathering user data for subscriber acquisition and retention.

A Defy Media survey claimed that 67% consumers identified YouTube as a must-have service, while only 36% said the same of pay TV. This is largely due to the influence of younger audiences, who have largely abandoned TV for YouTube, Netflix and other Internet video options. The study also found that consumers aged 13-24 watch 12.1 hours of video per week on YouTube, social media and other free online sources, and 8.8 hours weekly on Netflix and other subscription-video services, while they only spend 8.2 hours a week watching television.

Programmatic video technology provider Altitude Digital has announced its new video solution, ARENA, a SPP offering while-label self service offerings for publishers. The platform will give publishers more options when managing their desktop and mobile video advertising activities and working with DSPs through taking control of real-time bidding exchange.

Geoscape has released its 2016 American Marketscape DataStream report, and interesting findings included the fact that 64% of Hispanics identified themselves as “bilingual,” that their median age of the demographic is 27 (as opposed to 44 for non Hispanics) and that Hispanic households’ consumer spending potential is $2.17 million (as opposed to $1.6 million for non-Hispanic white households).

The Atlantic and Univision have officially launched CityLab Latino, which provides a Spanish-language alternative to The Atlantic’s urban and lifestyle site, CityLab. It is now live in univision.com, and is led by Juan Pablo Garnham, who was a fixture at El Diario, out of a Miami office. This is The Atlantic’s first non-English language initiative.

DON’T MISS PORTADA’S UPCOMING EVENT: PortadaLat’s two-day LatAm marketing, advertising, media and digital conference will be held from June 8-9, 2016 in Miami, and will feature a session on the OTT revolution. Register now to hear about monetization, view ability, YouTube, Facebook and more. Get your tickets at the early bird price now!

Global media services provider RR Media is opening a new regional LATAM Media Center in Miami to service content for Hispanic and Portuguese viewers across LatAm, the US and Canada. The center will give regional broadcasters, TV channels and organizations access to the company’s services (like ad insertion, multi-format layout and remote uplink to RR media’s network) with the advantage of new localized content. There are already a dozen channels playing out of the new center.

Rsupport has announced updates to its mobile recording app, Mobizen, which is heavily used in Brazil. The new features will make it easier to record, edit and broadcast content from a mobile device.

New reports from a leaked document from Telefonica show that after hackers posted personal emails from Ecuadorian government officials on March 27, 2014, Google and YouTube were censored in the country by a government order. Ecuador’s internet providers’ association blocked access to certain pages, according to the leak.

Click here to read some of the highlights from Hispanicize, the weeklong conference that was held from April 6-8 this year and serves as a platform for Latino creators to discuss trends and launch new campaigns and products for the Hispanic audience. 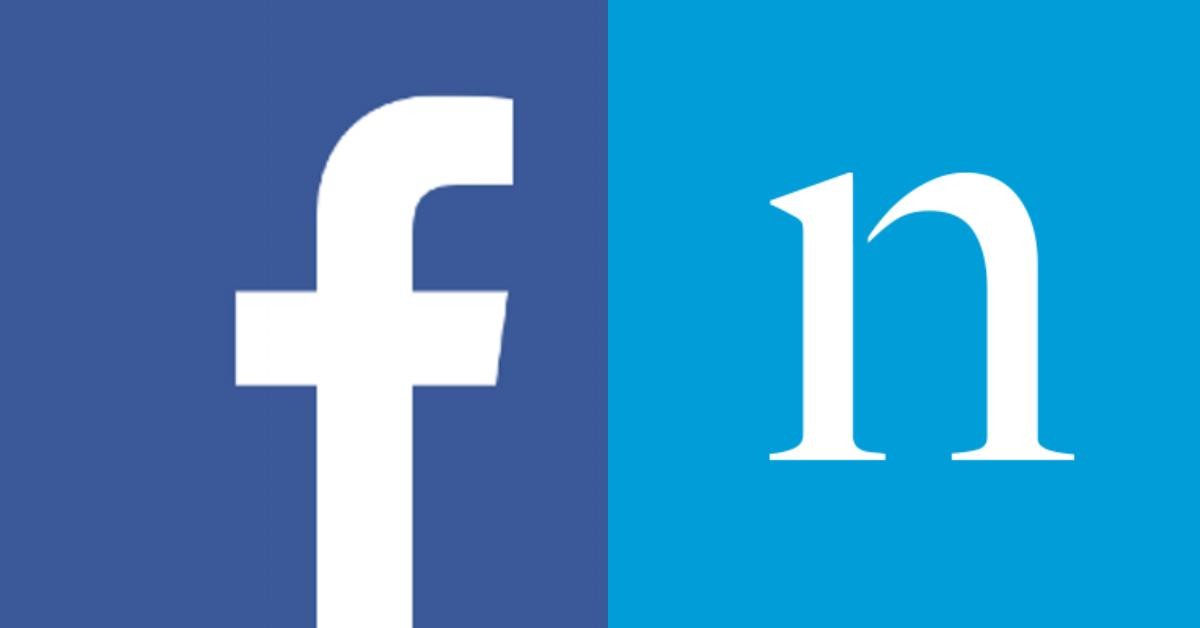 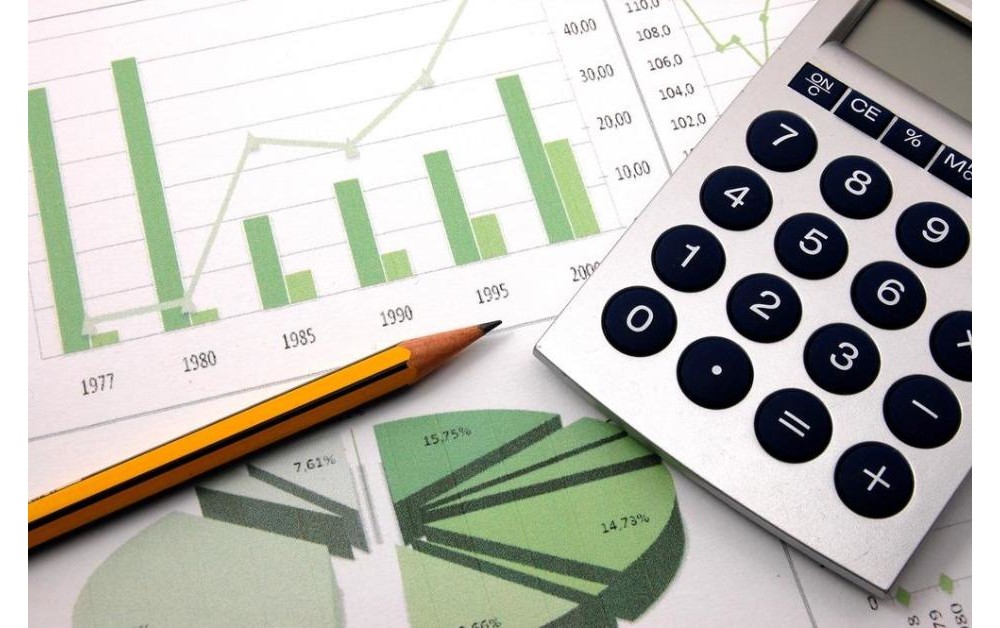