What: Hoy Fin de Semana, the weekend home-delivered newspaper published by Tribune’s Hoy in Los Angeles, Chicago and Philadelphia, will now also be distributed within La Bolsa Azul, a polybag that is door-delivered  in Tijuana and Mexicali on the Mexican-U.S. (California) border.
Why it matters: National Advertising Sales for La Bolsa Azul will now be handled by Hoy Tribune’s National Advertising Sales Team and the Tribune 365 National Solutions Group and no longer by the San Diego Union Tribune. The move adds a 130,000 copies to a new total circulation for Hoy Fin de Semana of 1.4 million. Hoy Fin de Semana is the largest home-delivered weekly publication in the U.S. Hispanic market.

La Bolsa Azul (The Blue Bag), a home delivery solution for print advertising and direct marketing managed and owned by the Herrero family, claims to be the only licensed household distributor in Baja California. Established in 1991, La Bolsa Azul’s polybag packaging, provides a protective layer for preprint advertising.  It has proven to be a valuable advertising vehicle  that reaches US/Mexico border shoppers. 61% of Mexican nationals who cross the border are on a mission to shop.

We are “soft launching” with a 4 page tab wrap.

“The Tijuana and Mexicali editions of Hoy Fin de Semana will be the same for now, we are “soft launching” with a 4 page tab wrap, very similar to what they were running before,” John Trainor, Publisher and General Manager of Hoy Chicago tells Portada. He adds that in a few weeks Hoy will escalate the piece to a full editorial product “much like the one we have in our other markets which include content designed for everyone in the family; in-depth enterprise stories of major interest, entertainment, pastime and some locally generated content will be added as well. In Los Angeles and Chicago we have versions by zone and expect to be versioning in a similar fashion in Mexicali and Tijuana in the very near future.”

Trainor notes that Tribune is very excited with this new partnership, “the Reyes family has been perfecting their distribution methodology for the past 23 years and now by combining our effective editorial strategy, Hoy and Tribune’s solid partnerships with national advertising clients combined with La Bolsa Azul’s successful track record; we will be taking this already fabulous product to new heights.”

Home-delivery is welcomed by many retail advertisers who target Hispanics.

Through the agreement with La Bolsa Azul, Hoy Fin de Semana adds a fourth geographical area to its distribution. It already publishes 814,000 in California  (Los Angeles, Orange County and Inland Empire); 335,000 in Chicago. It is also distributed with Tribune owned The Morning Call on Friday’s in Pennsylvania  (Allentown, Reading, Bethlehem and North East Philadelphia areas), and, now in La Bolsa Azul in Mexicali and Tijuana. Hoy Fin de Semana’s content is mostly entertainment ,news and family oriented content. Home-delivery is a feature requested by many retailers targeting Hispanic consumers on weekends. 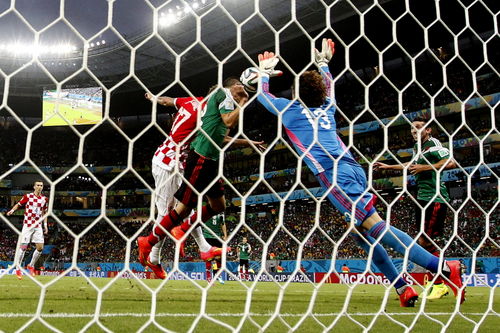 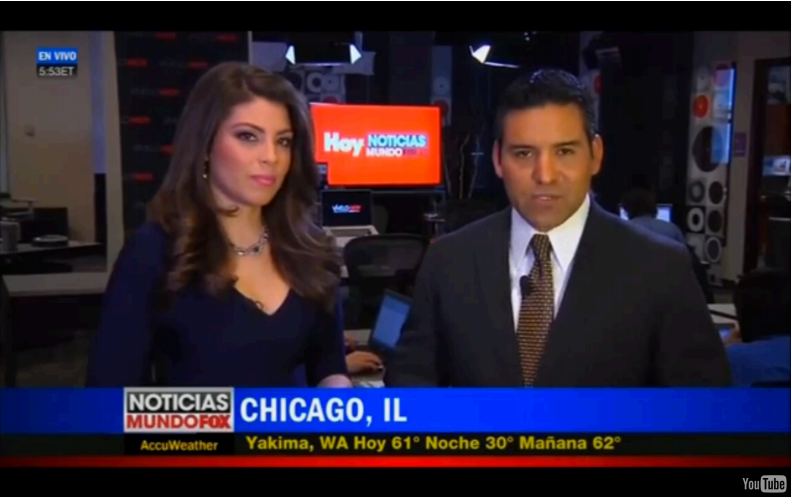