What: Freedom Communications is laying off about 100 non-newsroom employees and eliminating unprofitable publications including the OC Register Magazine.
Why it matters: Co-owners Aaron Kushner and Eric Spitz’s 2100 Trust acquired the privately held Freedom in 2012 and invested heavily in increasing editorial resources. The bet, at least for now, is not working. Freedom publishes Spanish-language weekly Unidos en el Sur de California.

Freedom Communications, the parent company of the Orange County Register and the Riverside Press-Enterprise, is laying off about 100 non-newsroom employees and eliminating unprofitable publications such as OC Register Magazine today.

Apparently, top-level executives will be also given the sack along with staff at the Press-Enterprise. The measure will affect all departments except the newsroom.

“The motivation for this change is the fact that we need to make the company profitable. It needs to be a business that sustains itself,” said Richard Mirman, who took over as publisher of the The Orange County Register in mid-October replacing Aaron Kushner.Mirman declined to give specifics on the company’s finances, but said the company still is losing money.

The comings and goings

Since co-owners Aaron Kushner and Eric Spitz’s 2100 Trust bought the privately held firm in 2012, Freedom has gone through dramatic changes .

Kushner and Spitz went on a hiring spree after the reported US $50-million to US $60-million purchase and also launched two new daily papers: The Press-Enterprise in 2013, which was picked up for nearly US $27.3 million, and Los Angeles Register. Earlier this year, it launched Spanish-language weekly newspaper for Southern California, Unidos en el Sur de California.

Then came several rounds of layoffs and buyouts affecting dozens of employees. The new Long Beach Register is now published only Sundays. In September, the Los Angeles Register closed five months after its launch.

Orange County Register subscribers continue to complain about spotty delivery after the newspaper switched delivery vendors in October. The Register’s previous delivery partner, the Los Angeles Times, has sued, alleging breach of contract and failure to pay about US $2.5 million in fees.

Exactly what was expected

The Los Angeles Register  was launched in April of this year in the Los Angeles, CA market, where it competed with other dailies including the Los Angeles Times. Kushner’s comments on this, which were made during an on-stage interview conducted by Portada publisher Marcos Baer during Portada’s 8th Annual Hispanic Advertising and Media Conference, were the first explicit references by Freedom Communications CEO about the possibility of discontinuing daily publication of the Los Angeles Register.

During this interview, Kushner already claimed that the weekly publications and Freedom’s two core newspapers The Orange County Register and The Press Enterprise, Riverside, CA, were the main contributors to what he considered a “low single digit revenue growth rate” at Freedom Communications.

The Orange County Register and The Press Enterprise, Riverside, CA, were the main contributors to what he considered a “low single digit revenue growth rate” at Freedom Communications.

“It is very important to note today’s restructuring will not impact the newsroom, and thus it will not impact readers or the overall quality of the newspapers.It is critical that we maintain the same standard of excellence in our journalism that our customers, advertisers and community have come to expect,”  said The Orange County Register publisher Richard Mirman . 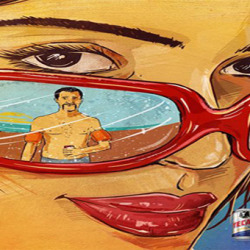 8 Things to know about Tecate’s Manfidence Campaign on Facebook 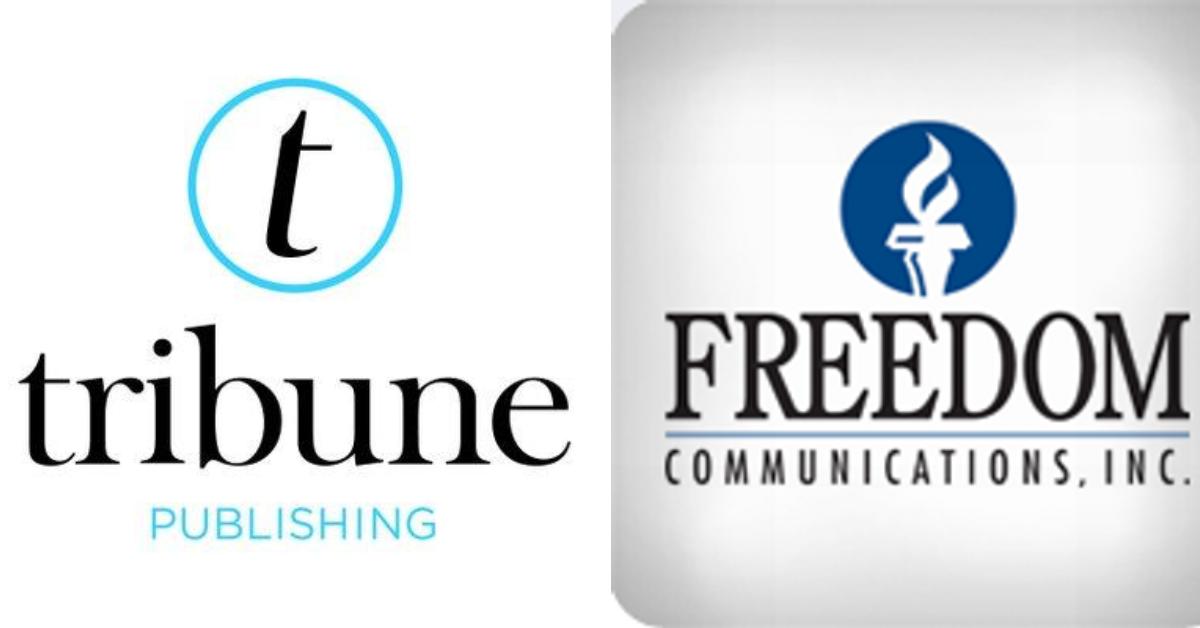