What: Univision has announced a video-on-demand extension of Univision Now focused on Hispanic content.
Why it matters: Though Univision has already collaborated with Netflix to produce content aimed at Latin Americans and U.S. Hispanics, the network has decided to expand its OTT services and cater specifically to the Hispanic niche. 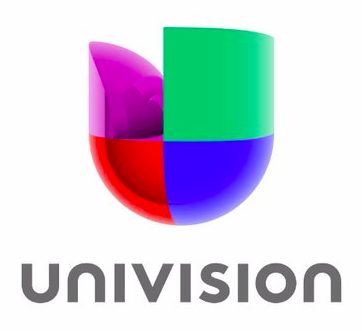 A few days before Univision’s two-day upfront event, the company has announced it has been working on a video-on-demand service intended to work as a “Hispanic-content Netflix”. Apart from Univision’s content, the platform will include content from partners like BBC, Televisa, and RTVE, and it will complement the already successful Univision Now, an application that allows watching Univision programming live through OTT devices like Roku and Apple TV.

Univision has already worked with Netflix in the development of Hispanic-oriented productions; however, Univision’s intentions are to cater specifically to the community independently from other firms. The expanded offering will include original content as well as dubbed programming, and the service will start as US $2.99 a month for users with Univision Now subscriptions. 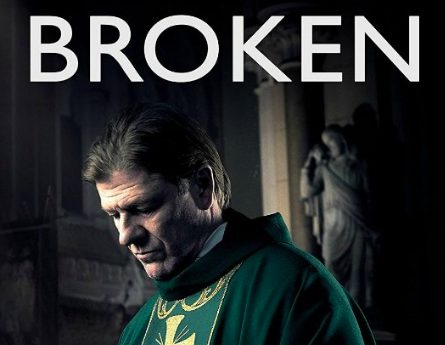 Titles featured will include BBC Studios’ “Broken,” a drama about a troubled Catholic priest; “Sarah & Duck,” a children’s animated series about friendship; and “Love & Hate,” a documentary — as well as RTVE’s historical drama “Isabel S1-3” and modern drama “Traición.” Univision’s programming from Viacom will include “Fairly Odd Parents,” the popular children’s animated series, as well as “Acapulco Shore,” the reality series that is a Latin twist on the MTV “Jersey Shore” franchise.

“I want to address the elephant in the room,” Univision chief revenue officer Tonia O’Connor told attendees at a breakfast in Midtown New York, as reported by the NY Post. “Yes, we are going through a business review and yes, we are cutting costs and we are laying off employees, or we have. But one of the stories that has not been told is that we are a growth company.”

The Hispanic population in the U.S. is roughly 60 million— about 20 percent of the country’s population,” she said. As a result, Univision will look to link up with a slew of partners for digital content initiatives to target that Hispanic population. The company will also flex its data analytics muscle for targeted advertising and content for its partners, which are looking to reach the Hispanic demographic. “The biggest mistake you can make right now is to stand still,” O’Connor said.

As Conviva reported in its recent research study, OTT viewing hours have increased by 174% in North America. People are watching more TV than ever; but networks need to be smart and notice how and where they do it.