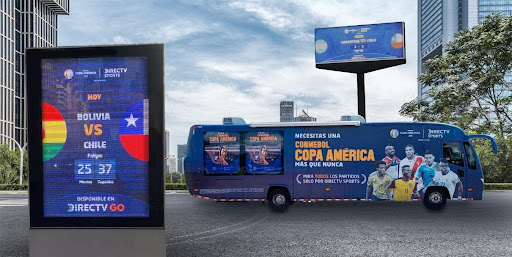 Innovations in DOOH (Digital Out of Home) advertising enable advertisers to communicate large campaigns in real-time and reach the target consumer in new ways. We analyze the successful case of the DIRECTV Copa America campaign.

The Digital Out Of Home (DOOH) advertising industry continues to evolve, with 30% growth in the Latin America and other regions, thanks to increased investment from advertising categories such as Entertainment, Media and Communication. According to the Digital Out of Home Advertising attitudes & behavior report conducted by Verizon Media, in which nearly 250 advertisers and marketing specialists in the United States participated,  60% plan to buy out of home media through DOOH in the coming months, making DOOH one of the pillars of the advertising industry.

The technological innovation includes DOOH LED screens which allow the creation of interactive content and dynamic ads which create deep connections between brands and the consumer target in a new way. This variety of options is reflected in programmatic advertising campaigns which enable advertisers to display creative depending on the time of day or weather, real-time traffic in the area, pollution index – measured through air sensors on the screens – or news of major events while they are happening.

DOOH technology enables advertisers to display creative depending on the time of day or weather, real-time traffic in the area, pollution index – measured through air sensors on the screens – or news of major events while they are happening.

During the soccer Copa America 2021 soccer tournament played in Brazil, DIRECTV carried out an innovative regional DOOH campaign with the objective of generating brand awareness, through the use of high-impact media and dynamic ads in real-time in the main cities of Argentina, Chile, Colombia, Ecuador and Uruguay.

60%  out of 250 advertisers and marketing specialists in the US plan to invest in DOOH in the coming months, making DOOH one of the pillars of the advertising industry. 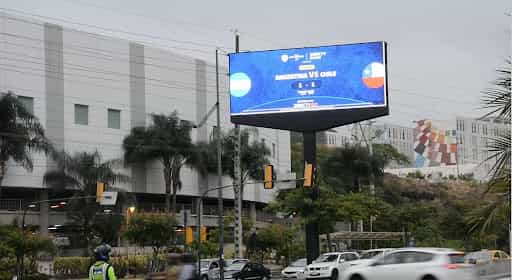 The innovative campaign included special creative pieces for each city, dynamic ads on LED media, and a circuit of digital media outlets showing in real-time key moments of the Copa America soccer matches as they were being played. This included communication before each match: Countdown before the start of the Cup, the daily fixture with the matches to be played, the broadcast schedule and a countdown one hour before each match. During the games, the following was communicated: live goals with the player’s name; cards with the name of the player who was cautioned or expelled, partial results, winners and finally the announcement of the Copa America champion. Also in Bogota, Colombia, a bus was used with digital screens with a constant rotation of videos and live content. 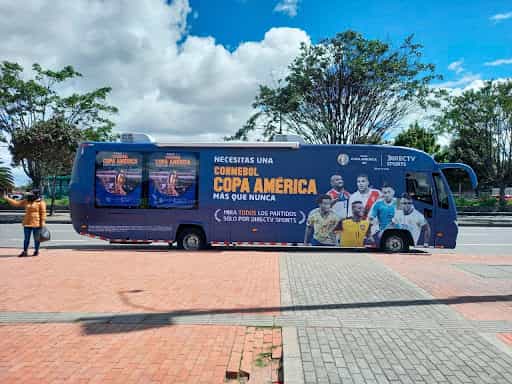 The successful campaign, which was enabled by the advice and execution of home media partner  WorldComOOH used more than 150 elements implemented in 6 countries and 36 cities, with a total of 58,503,533 Opportunity To See (OTS).

Romina González, Marketing Director at DIRECTV Latin America, said: “This campaign demonstrates DIRECTV’s leadership and innovation throughout the region. The results of this impactful campaign are in line with the high standing of our company”. 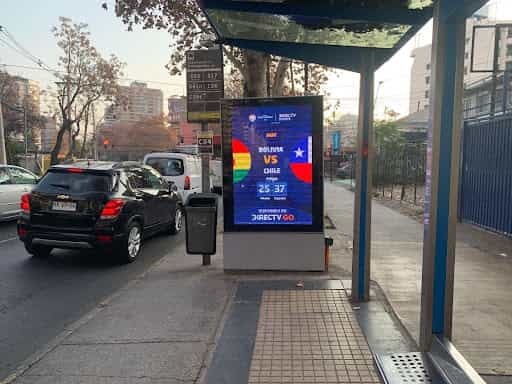 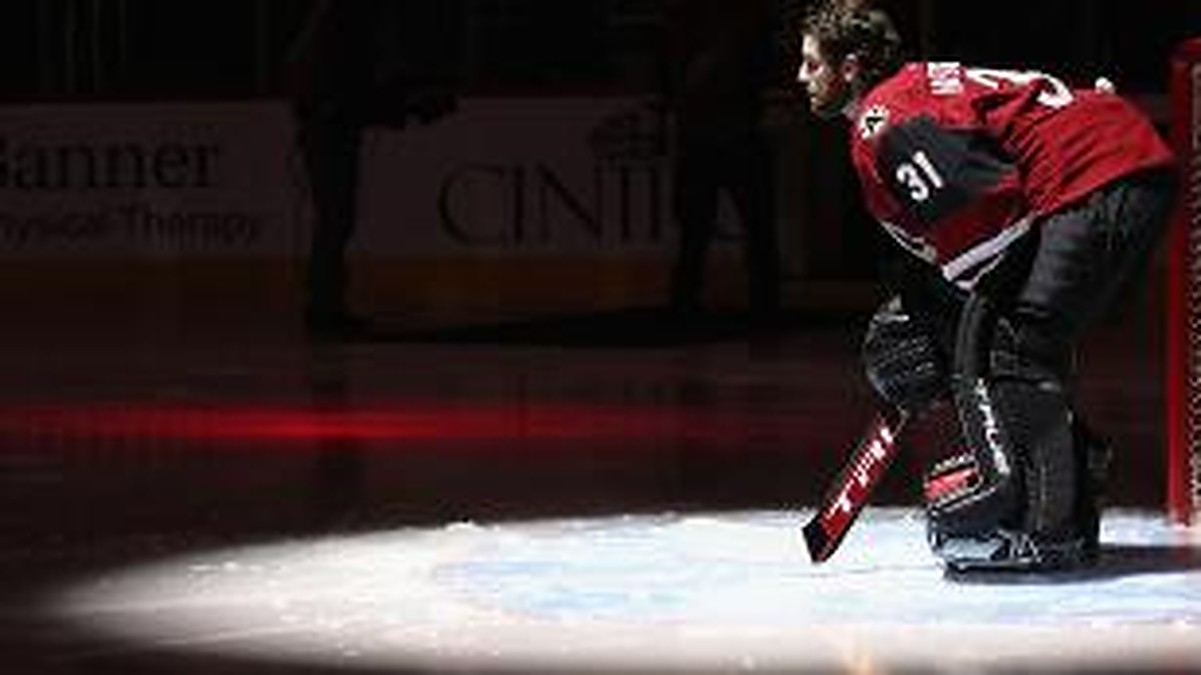 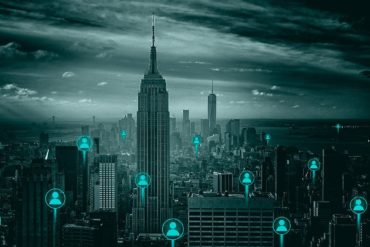 Avocados from Mexico Commercial and Multichannel, Tidal, ParmCrisps, Jack in the Box