What: Wells Fargo has shifted its Media and Digital Business after a review that started in February and has not yet been finalized. OMD will pick up Hispanic media from Acento Advertising.
Why it matters: Acento Advertising has handled Well Fargo’s Hispanic Media buying for many years. 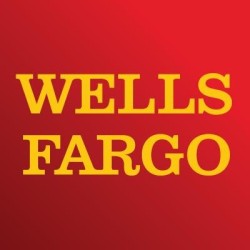 OMD, lead agency on traditional media planning and buying, will add responsibility for digital and search, which was previously handled by Interpublic’s UM. In addition, OMD will pick up media planning and buying on multicultural ads, which had been split among agencies like Muse, DAE and Acento.Wells Fargo is also expected to shift its digital creative business from Interpublic’s MRM to Organic.
Acento Advertising has handled Well Fargo’s Hispanic Media buying for many years.  Oscar Mendoza,  Interactive Media Buyer at Wells Fargo spoke last fall at Portada’s Evolving America Summit at Digital Hollywood about Wells Fargo’s Hispanic digital initiative. Mendoza has since moved to work as Digital and Social Media Strategist at Earth Island.

A year ago Wells Fargo replaced longtime creative agency DDB with its Omnicom sibling shop BBDO after a review.Wells Fargo is the 70th largest advertiser in the U.S., spending a total of US$610 million in 2013 on advertising and promotion, according to its 10-K.  In the Hispanic market, Wells Fargo has sizable initiatives in the Financial Literacy and Sports Marketing sectors. The company spent US$170 million in U.S. measured media in 2013,according to Kantar Media, with more than half devoted to network TV, cable TV and digital display. 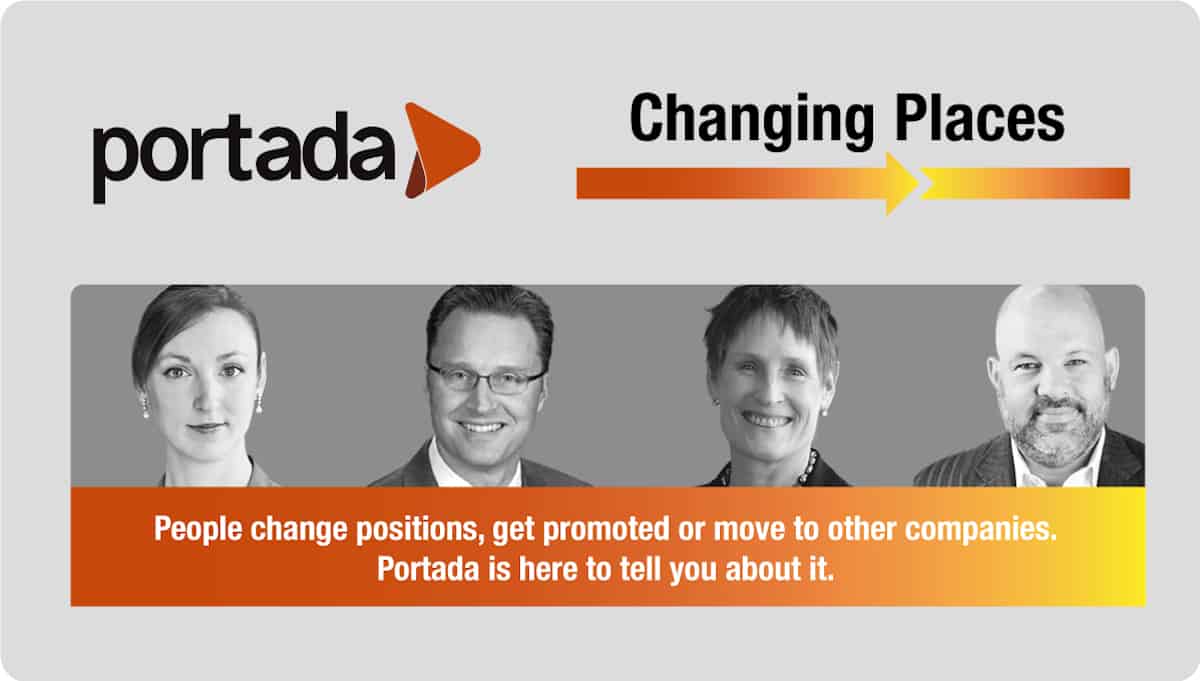