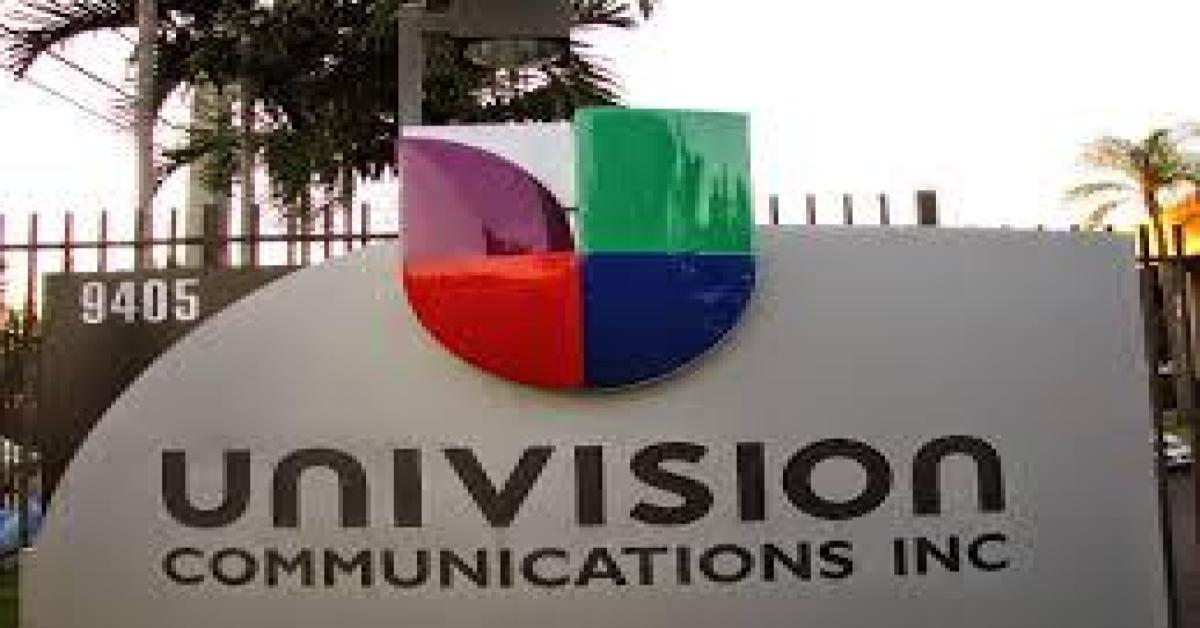 What: Univision Communications will lay off at least 250 employees. The cuts are mostly related to Univision’s digital units including Fusion Media Group.
Why it matters:The lay offs amount to almost 6% of Univision’s workforce. 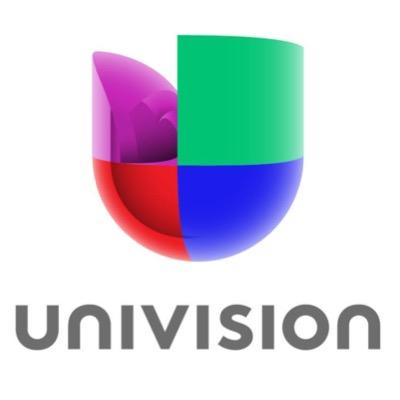 Univision Holdings Inc., the largest Spanish-language broadcaster in the U.S., will undergo a restructuring that could mean the firing of at least 250 employees, accounting for nearly 6% of its workforce.

The layoffs will include cuts at Fusion Media Group, which targets millennial audiences in English and Spanish on cable TV and online. Univision employed about 4,000 people as of March 31, according to filings.

The cuts are part of “a broader streamlining of operations across Univision,” according to Isaac Lee, Univision’s chief news, entertainment and digital officer.

“Constantly adjusting our scale and our processes is a reality of the business we are all in,” he said. “These necessary changes come as we look to strategically bring together several distinct digital media companies into one powerful and nimble digital publishing entity.”

The company is preparing for a possible IPO while struggling with shrinking sales and profit and adjusting to a restructuring that includes adding fusion.net and TheRoot.com to the Gizmodo Media Group, which Univision bought in September.

The changes also follow a year of declining ratings at Univision, and a Q3 report that showed drops in ad sales and a US$199.5 million write-down primarily to account for the diminishing value of the company’s radio properties.

Univision, based in New York, confirmed that it “eliminated a number of positions in various areas of the company” and said it will be adding new ones in coming months “to support strategic growth areas,” according to an e-mailed statement. 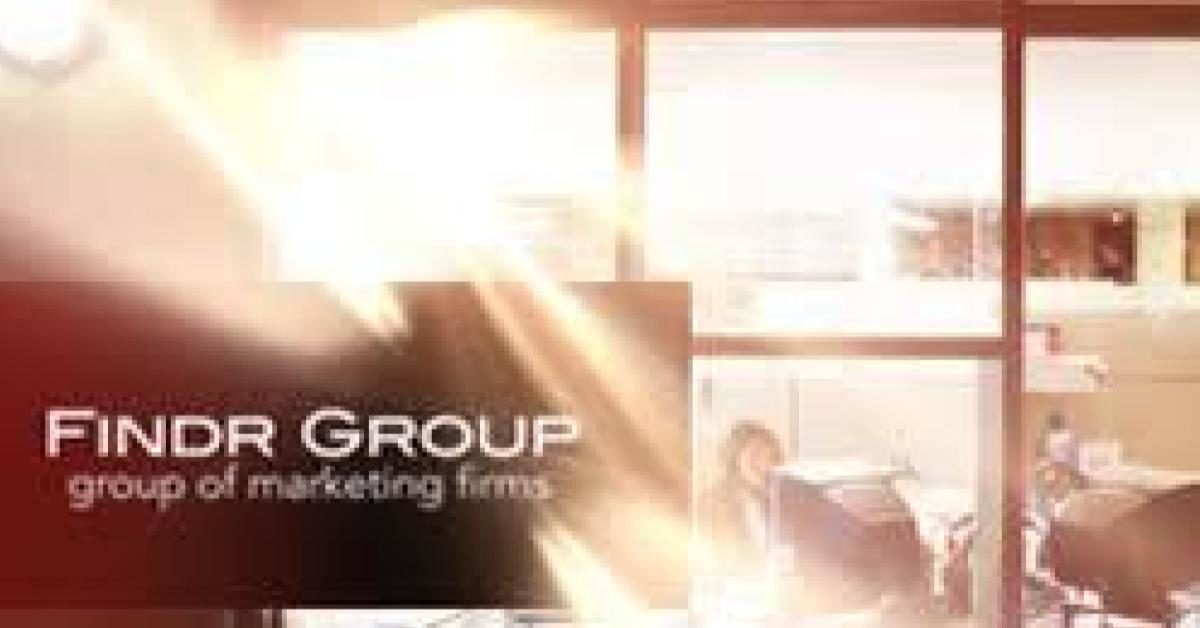 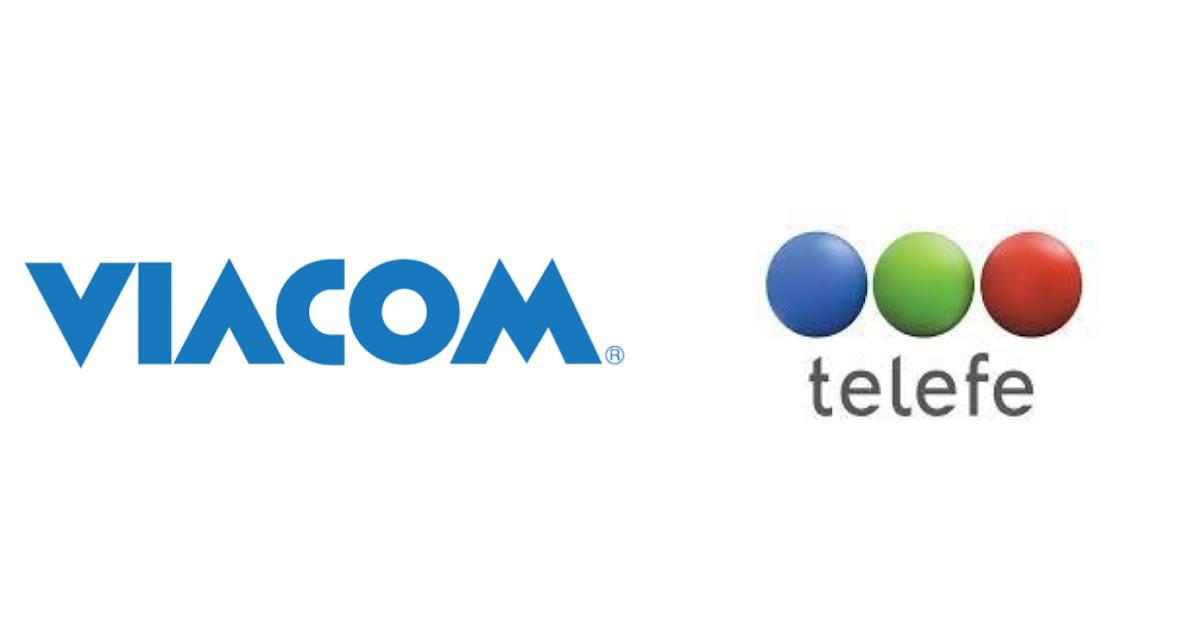