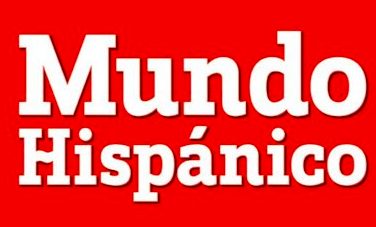 “Mundo Hispánico and Southern Kitchen are strong brands and —based on the interest we’ve seen from advertisers, customers and other industry players— we are working to identify new owners that are positioned to build on their success,” said CMG President Kim Guthrie.

The Atlanta Journal-Constitution purchased Mundo Hispanico in 2004 and rapidly expanded the publication’s digital reach through MundoHispanico.com. The Mundo Hispanico vertical brand has cultivated a strong social media presence that includes more than 4.5 million Facebook followers and MiMundo communities that focus on topics such as fashion and money. 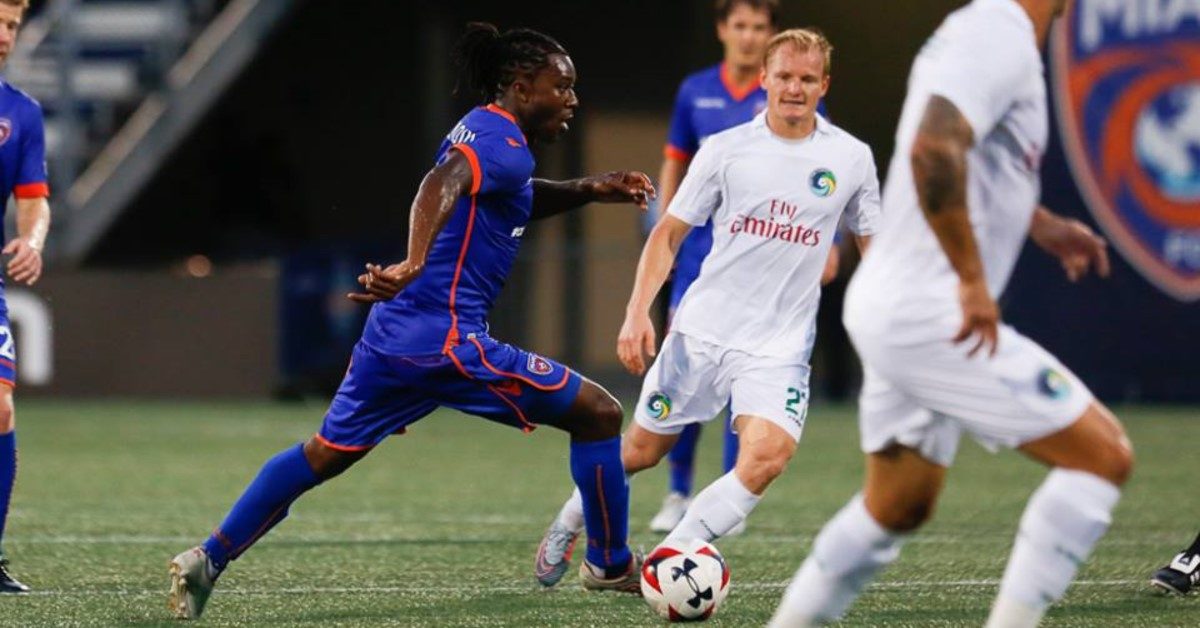 Can a Half-Billion Dollars Save American Soccer? 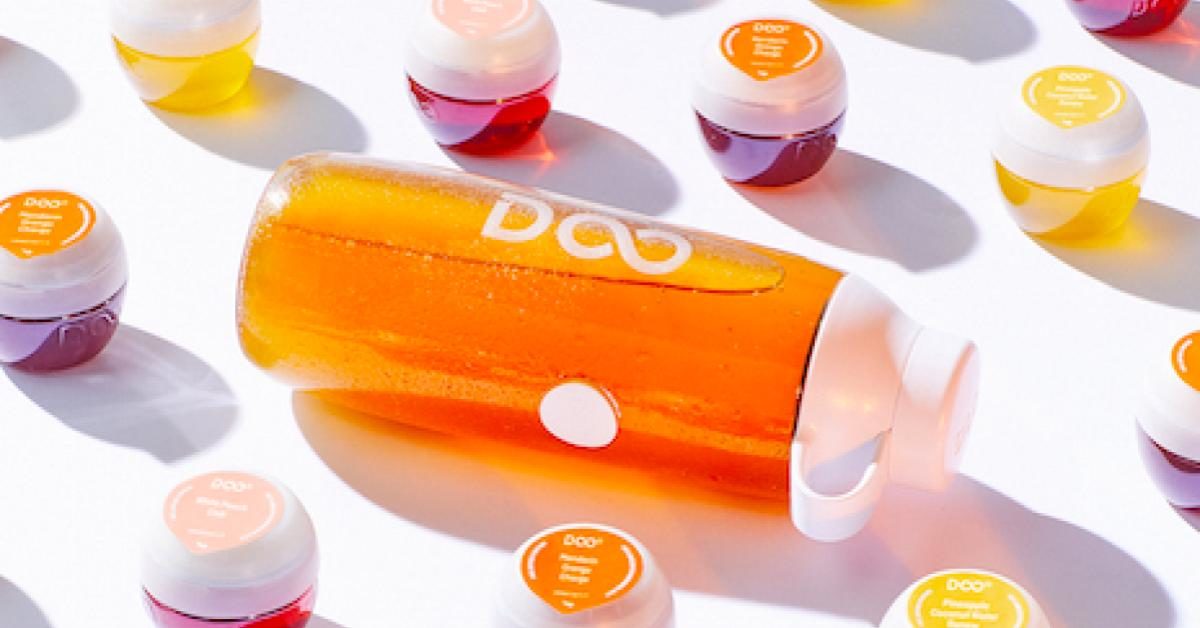 Drinkfinity’s Yamile Elías: “Our Vision Is to Break the Traditional Model and Rethink How People Drink” 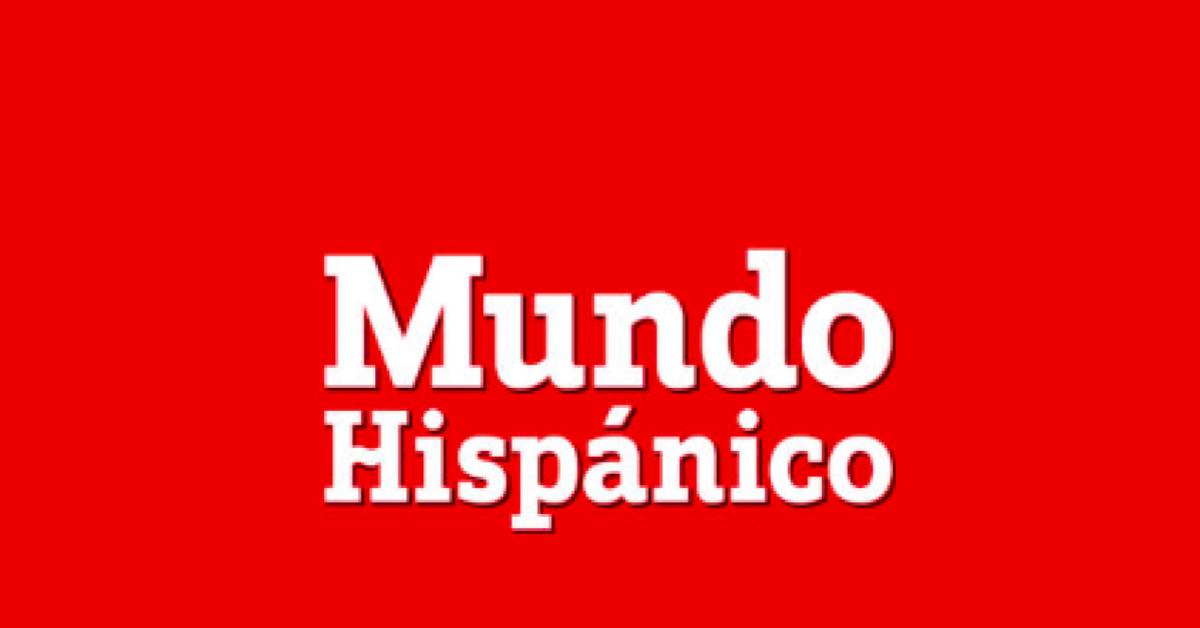