What: Just as we announced a few days ago, CafeMom launched the new property Vivala.com, which claims to be the first online platform of its kind. The property is fueled by user participation highlighting real stories, video and images that represent the unique voices of the millennial Latina.
Why it matters: Vivala has launched seven original web series as a key component of featuring its audience’s voices, showcasing relevant topics and well-known Latina bloggers and celebrities as “Founding Creators” like Jackie Cruz, Ary Nuñez, Natalie Suarez and Alejandra Ramos. Winning User Engagement Strategy Marks CafeMom’s First Foray Beyond Moms. 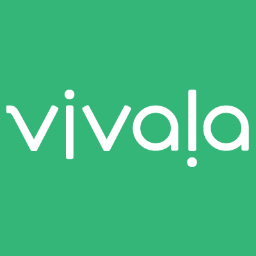 CafeMom has launched Vivala.com, the first online platform of its kind fueled by user participation highlighting real stories, video and images that represent the unique voices of the millennial Latina.  In its first month of beta launch, Vivala reached more than 300,000 unique visitors with its share-worthy content, mobile-first design and activation among its social audience of over 20,000 fans.

Vivala is led by Editor-in-Chief, Zuania Capó, who brings years of expertise in leadership roles as Executive Editor for People en Español and Siempre Mujer.  She has recruited a best-in-class team that reflects the millennial Latina audience from properties including CNN, Vogue.com, The Huffington Post, xoJane, Latina, and more.

CafeMom has grown its business reaching 30 million visitors and 260 million pageviews each month on its owned and operated properties.  The company is already a leader in the Latina market with its property for Hispanic mothers, MamásLatinas, which reaches more than 4 million Hispanic women in the United States each month.

“We are thrilled to apply what we’ve learned serving moms to other key audiences, starting with the critically important millennial Latina market,” said CafeMom CEO and Co-Founder, Michael Sanchez. “We are confident in our ability to scale an audience with our highly participatory and sharable content, and bring partners custom solutions that resonate with the young Latina.”

“Vivala is redefining sharable and culturally relevant content for Latinas,” explained Capó.  “Our Latinas are savvy, bold and real. We want to provide a platform that highlights their voices where they can find the stories that matter most to them. We felt there was a void of smart and authentic editorial offerings that truly spoke to this audience.”

Vivala is already breaking the mold by tackling topics including workplace empowerment, beauty tips that embrace the diversity of Latinas and stories of women who are making an impact in their communities.  Reflecting the language of the target audience, Vivala’s content is offered primarily in English, but with some Spanish and a heavy dose of Spanglish.

In partnership with influential Latinas, Vivala has launched seven original web series as a key component of featuring its audience’s voices, showcasing relevant topics such as career, fitness, style, food and more.  Vivala recruited well-known Latina bloggers and celebrities as “Founding Creators” who are hosting their own video series on the new property.  Founding Creators include Jackie Cruz, singer and star of Netflix’s Orange is the New Black, celebrity fitness trainer to the stars Ary Nuñez, model and fashion blogger Natalie Suarez, and food blogger and lifestyle expert Alejandra Ramos.

“I just love that Vivala is focused on real people and not what people think of you,” explained Vivala Creator & actress Jackie Cruz.  “That’s what’s really cool about being part of Vivala – I get to show people the real Jackie, not just the actress. Vivala gives girls like me the opportunity to share what we enjoy and what we are passionate about.” 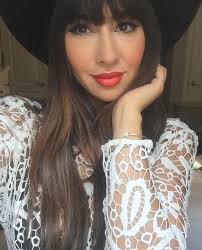 In addition to being a Founding Creator, Cruz is part of the judging panel in the groundbreaking Vivala Spotlight Search, a contest providing undiscovered talent the chance to become one of the next generation of video stars.  Vivala has put a call-out to its audience to share their ideas for a video series.  Five winners will each star in their own video series produced by and featured on Vivala, with an estimated production value of US$20,000 per series plus tens of thousands of dollars in promotional and advertising support.  The judging panel includes the true experts – vloggers and online video stars including Cruz and VinylBlush YouTube star, Cindy Diaz.

Embracing user participation on a new level, Vivala gives its audience a channel to have their voices heard on the rapidly growing platform.  Through its Insiders Program, Vivala gives hundreds of top users the chance to contribute original content as well as help shape the direction of the site. 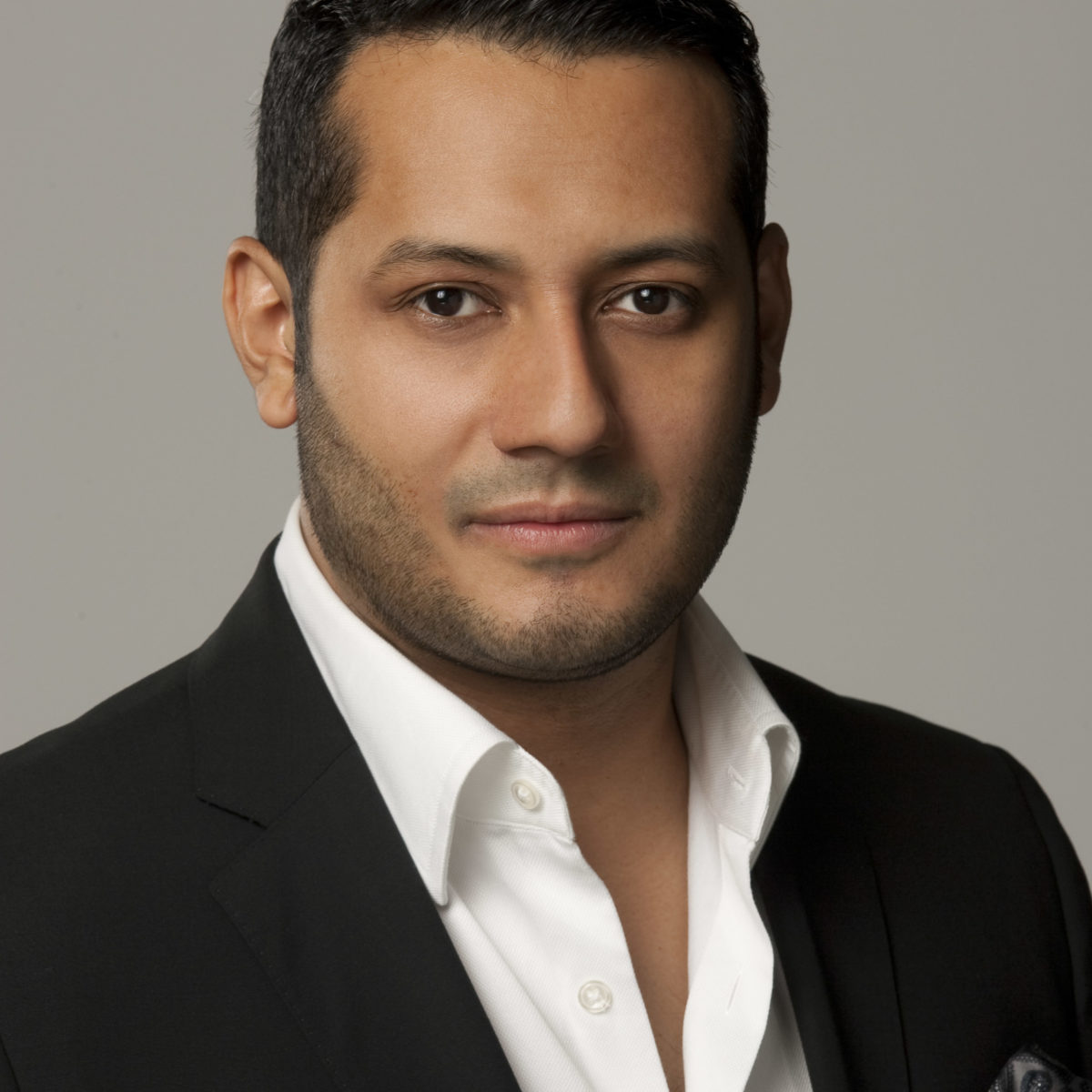 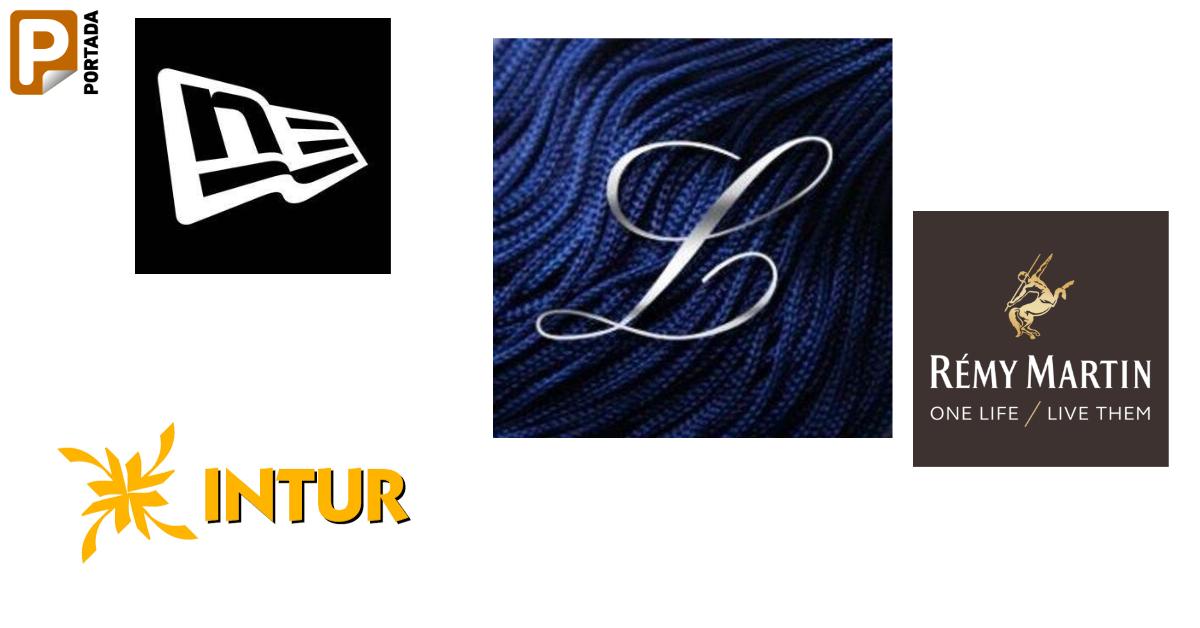