What: Latin American broadcasters Brazil’s Globosat and Colombia’s Caracol TV have signed a Memorandum of Understanding to launch a Spanish-language pay-TV channel in the United States in 2015.
Why it matters:The new joint venture will air existing content from Globosat and Caracol and will also develop new  fiction programming aimed at the US market. (Caracol competitor RCN, also Colombian, provides content to the MundoFox network.)

Brazil’s Globosat and Colombia’s Caracol TV. Two major Latin American  broadcasters, have signed a Memorandum of Understanding to launch a Spanish-language pay-TV channel in the United States in 2015. This will be Globosat’s most ambitious international expansion to date.

This will be Globosat’s most ambitious international expansion to date.

The new joint venture will air existing content from Globosat and Caracol and will also develop new high-quality fiction programming specifically aimed at the US market, which is one of the fastest growing markets in the US. Globosat will provide its know-how and library of Portuguese-language fiction, which can be dubbed into Spanish or adapted as formats. The operating budget and programming details of the new channel will be unveiled in October.

Both networks believe that their new pay-TV channel will be able to compete with Univision and NBCUniversal’s Telemundo over the audience, as they have gained increasing control over this market with popular telenovelas and new Spanish-language shows for US viewers.

Globosat, part of the privately controlled Globo group, is the biggest pay-TV operator in Latin America, with 34 Brazilian channels – spanning news, fiction, sports, culture, education and live entertainment – including 15 HD channels, 10 PPV channels and 6 VOD channels.The network already has partnerships in the US, including with MGM, NBC-Universal, Fox and Playboy. To tap into the US Hispanic market,the company  needed strategic partnerships given that it’s core programming is in Portuguese.

Caracol TV, part of the publicly-listed Valorem Group, is Colombia’s largest free-to-air broadcaster, producing 5,200 programming hours per year, and is one of Latin America’s largest producers of telenovelas, including titles such as “El Cartel”.Caracol has offices in Miami, Madrid and Bogota and has maintained an production deal with Televisa (which owns about 38% of Univision).Caracol also operates its own US Hispanic pay-TV channel, Caracol TV International, launched in 2003, that focuses on news, entertainment and sports, and has over 2.1 million subscribers.

“Globosat, with almost 23 years of existence, has accumulated major experience in launching pay TV channels in collaboration with leading international groups. For us it’s a natural step to look carefully at the fastest growing sector in the US – the Spanish-language pay TV market,” said Globosat’s CEO, Alberto Pecegueiro.

Caracol’s CEO, Gonzalo Córdoba Mallarino commented that Globosat, “is the partner that we all wanted in this long-term project, which aims to strengthen our existing presence in the Hispanic market in the USA. This is a recognition of the quality of Colombian TV production and reaffirms our dedication to innovation and expansion into new sectors and markets, with new and refreshing content in a market we know and that is increasingly demanding.” 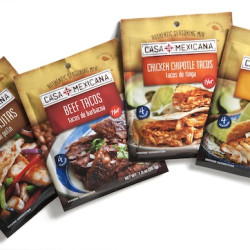 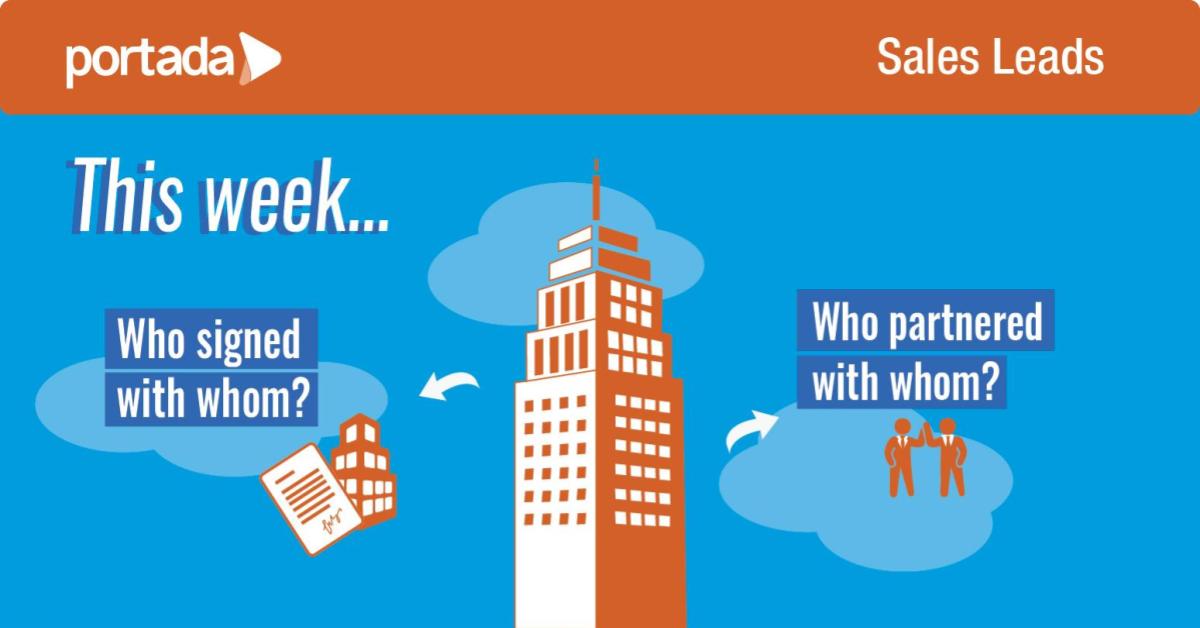