Yahoo and Taboola announce 30-year partnership and equity stake, Dollar Trees’ new hires to focus on digitalization and customer experience, Gallegos United new Executive Creative Director… companies are bought and sold, people change positions, get promoted or move to other companies. Portada is here to tell you about it.

Yahoo Receives a 25% Stake in Taboola…

Yahoo and Taboola, a global leader in powering recommendations for the open web, today announced that they have entered into a 30-year, exclusive commercial agreement. Taboola will exclusively power native advertising across all of Yahoo’s digital properties and will be available to buy through the Yahoo DSP, establishing Taboola as a leading native advertising offering for advertisers, publishers and merchants on the open web.  As part of the partnership, Yahoo will receive just under 25 percent of the pro forma equity of Taboola. The partnership will allow Yahoo to further enhance its own unified advertiser offerings, enhance consumer experiences across Yahoo’s owned media properties, and participate in significant shared value creation as Taboola’s largest single shareholder. Taboola will benefit from Yahoo’s scale as a leading consumer tech company reaching nearly 900 million monthly active users worldwide as a top-ranked internet property across mail, sports, finance, and news. By powering Yahoo’s native advertising solutions, Taboola will help deliver greater reach, better campaign performance, and improved user experiences, supporting brands as they continue to look for alternative advertising options outside of walled gardens. Taboola will continue to invest heavily in R&D, enhancing how people discover things they may like, and strengthening its leadership in contextual advertising.

“Yahoo is an internet pioneer, representing one of the largest, most trusted, and most sophisticated publishers in the world,” said Adam Singolda, Founder and CEO of Taboola. “Everywhere I look, I see a rocket ship growth opportunity for both of us – native, eCommerce, Video, header bidding (display), and more. This win-win partnership will meaningfully accelerate our growth flywheel, expanding our reach to more users on the open web with high-intent traffic to provide world-class solutions for advertisers, publishers, merchants, and users in a cookie-less world. For publishers in the open web, we’ll be able to invest even more in driving revenue, engagement, and audience growth moving forward, empowering performance, brand advertisers, merchants as well as agencies with an immense reach to users in a premium, trusted environment. This partnership is a big step toward achieving our goal of generating $1 billion in ex-TAC* by 2025.”  “Partnering with Taboola enables Yahoo to further enhance the contextual and native offerings within our unified advertising stack,” said Jim Lanzone, CEO of Yahoo.   Yahoo is owned by funds managed by affiliates of Apollo. 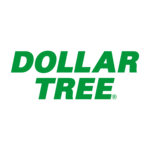 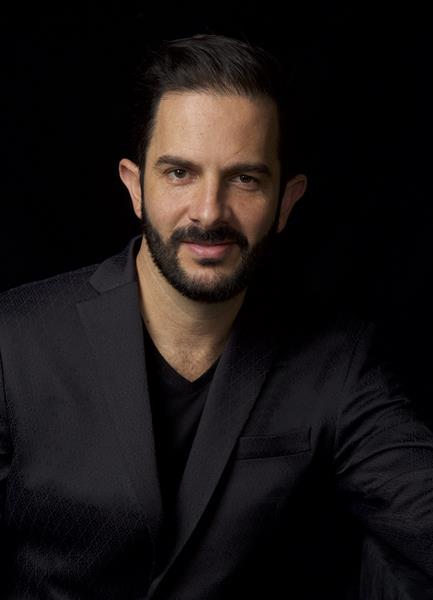 GALLEGOS United announced the appointment of Pepe Aguilar to the role of Executive Creative Director (photo). In this role, Aguilar will be based on the company’s Huntington Beach, California campus, and head up all creative on both campuses of GALLEGOS United, which is part of the independently owned UNITED COLLECTIVE communications group. He’ll also work closely with the leaders of fellow UNITED COLLECTIVE agencies, digital agency CANVAS United and public relations firm ROX United. Aguilar has nearly 30 years of advertising industry experience in the U.S. and overseas. He has worked with numerous iconic brands and companies – including P&G, Nestle, Coca-Cola, Heineken, Nike, Pfizer, NFL, Papa John’s and Walgreens — to create engaging, effective campaigns. His work has earned more than a hundred awards, including 18 Cannes Lions and 26 Effies. In his new role, Aguilar will lead the creative vision and product with GALLEGOS United clients such as the California Milk Processor Board (got milk?), Comcast, Chick-fil-A, and DoorDash.

“I am very proud of GALLEGOS United’s long history of producing breakthrough creative campaigns that live across multiple channels and resonate with different population groups,” said UNITED COLLECTIVE CEO John Gallegos. “With his multifaceted skills and global experience, Pepe is an ideal leader to build on this legacy and forge an exciting new chapter of innovation and creative growth. His exceptional creative sensibility, ability to rally cross-functional teams around a common creative ambition and his passion for building winning teams will enable us to connect with broader audiences in increasingly impactful ways.”

“Pepe has an impressive track record of creative work that meaningfully connects with audiences and enables organizations to achieve their business goals,” said GALLEGOS United’s Head of Account Management, JP Rodriguez. “I’m looking forward to collaborating with him, and learning from him, as we take GALLEGOS United’s commitment to delivering creativity that travels across audiences, media and time, to the next level of success.”