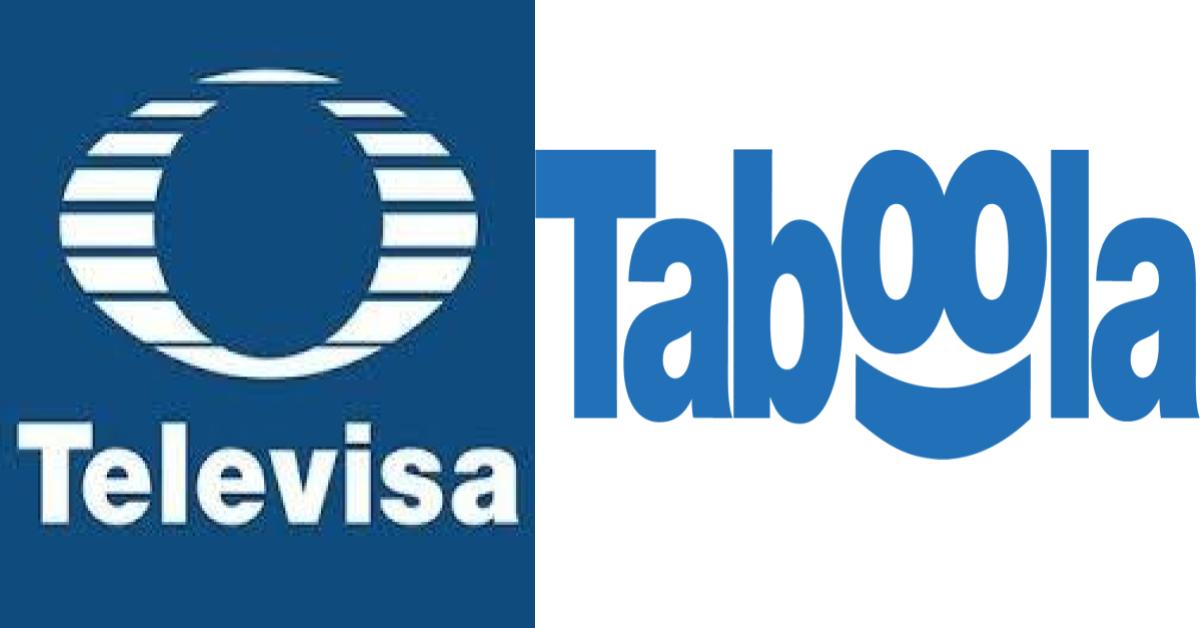 What: Discovery platform Taboola announced an exclusive strategic alliance with Televisa, the largest media company in Mexico and the Spanish-speaking Americas. Under the agreement, Televisa integrated Taboola’s high-impact content recommendation platform with the goal of increasing revenue through sponsored content and video as well as driving engagement through on-site personalization.
Why it matters: Content recommendation and native advertising are becoming an important part of the user experience and  a substantial revenue stream for media properties. This sponsored content also avoids the “walled gardens” of social media properties.  Video content recommendation has particularly high potential in Spanish-speaking markets. 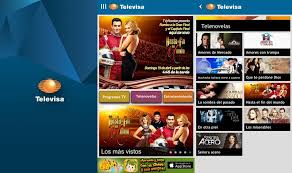 Televisa has signed an exclusive deal with Taboola to implement content discovery and recirculation for video and articles.The alliance represents the first time Televisa has implemented content recommendation as part of its monetization strategy. Asked on which particular Televisa properties are part of the deal, Taboola CEO Adam Singolda tells Portada that he cant “comment on the specifics of the deal, but that this is just the beginning of the roll out.”

It will utilize Taboola’s predictive algorithmic technology to serve high quality, personalized content in the form of both editorial and video recirculation to its audiences online. According to eMarketer, 65 percent of people access the internet while simultaneously watching TV in Mexico.

The collaboration between Taboola and Televisa, projecting 60 million page views per month, also further illustrates Taboola’s growing adoption in Mexico and follows a recent deal with El Universal.
“As digital media consumption continues to grow more prominent in Mexico, the need to expand
our business online — beyond broadcast — is more important than ever before. Taboola was the best partner for us given their emphasis on user experience and relevance, which is key to Televisa and our audience.” said Ricardo Carvajal, Digital Managing Director of Televisa. “Content recommendation is a new strategy for us and Taboola has helped us navigate the integration seamlessly. They also have a suite of editorial tools that we look forward to using to better inform our journalists.”

65 percent of people access the internet while simultaneously watching TV in Mexico.

Content recommendation as it relates to video has a particularly high potential in Mexico and other Spanish-speaking markets. This is partly due to high audiovisual and TV consumption and ad expenditure in the Mexican market. “We believe there is a meaningful opportunity for video to grow natively in Mexico and Latin America in general,” says Singolda.  “With a TV business that is so robust, budgets are slowly but surely moving to digital as marketers are looking for ways to get scale, and measurable scale,” he adds.

With a TV business that is so robust, budgets are slowly but surely moving to digital as marketers are looking for ways to get scale, and measurable scale.

Another reason for high video growth expectations in the Mexican is the use of mobile which according to eMarketer will be 80% in 2017, one of the highest in the world. “In a mobile environment, video is a natural way of consuming content, hence a good opportunity for makerters and publishers. As part of our acquisition of ConvertMedia and our focus in Mexico/LATAM as a company – we hope to help bring scale to video beyond the traditional channels, and drive value to marketers, publishers and users,” Singolda says.
Last year Taboola bought ConvertMedia to beef up its video recommendation system. “ConvertMedia code technology has already been implemented into Taboola’s product, and is running using the same integration. We’re now working on the next evolution of video recommendations, which will be announced later this year.”

Taboola acts as a search engine in reverse, analyzing hundreds of real-time signals (including location, device type, referral source, social media trends and more) to match users with content they are most likely to be interested in consuming next. Instead of expecting people to know what to search for, relevant information and content is surfaced to consumers as they browse they web, at a time when they are most likely to engage.  The Taboola technology also works cross-screen. According to Singolda,   Taboola takes a look at “social trends which represent user consumption in the “second screen” and incorporate that information into our algorithms. We’re also working on expanding the user data to further provide local, and personalized value to consumers, as well as heuristics to identify a user between multiple platforms – desktop, mobile and tablet.” 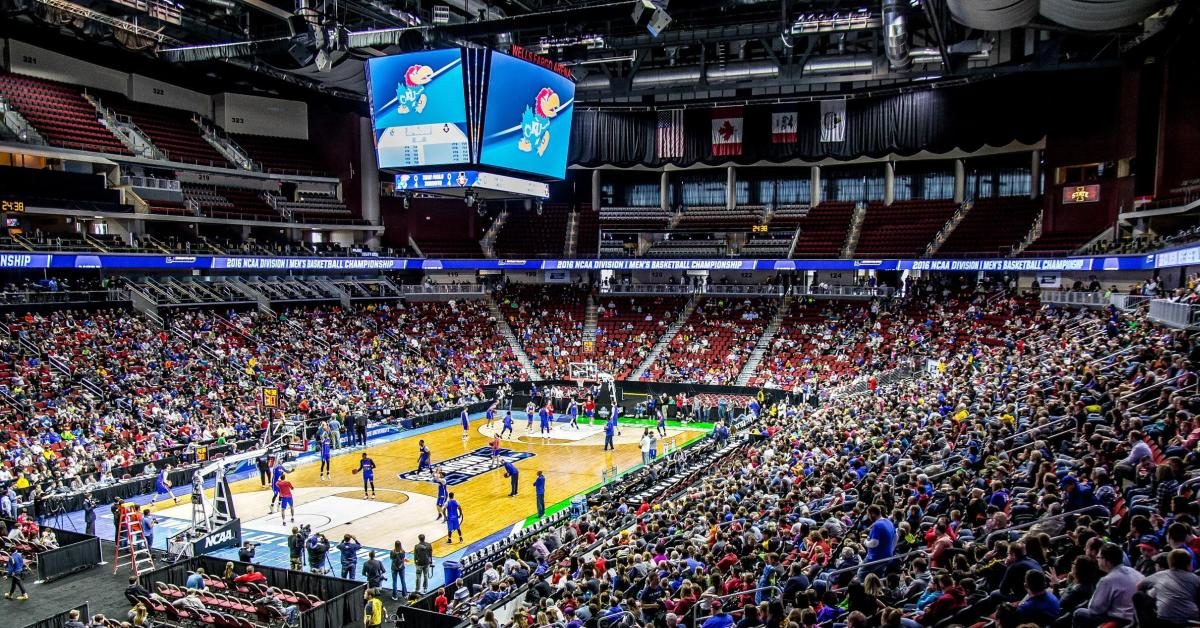 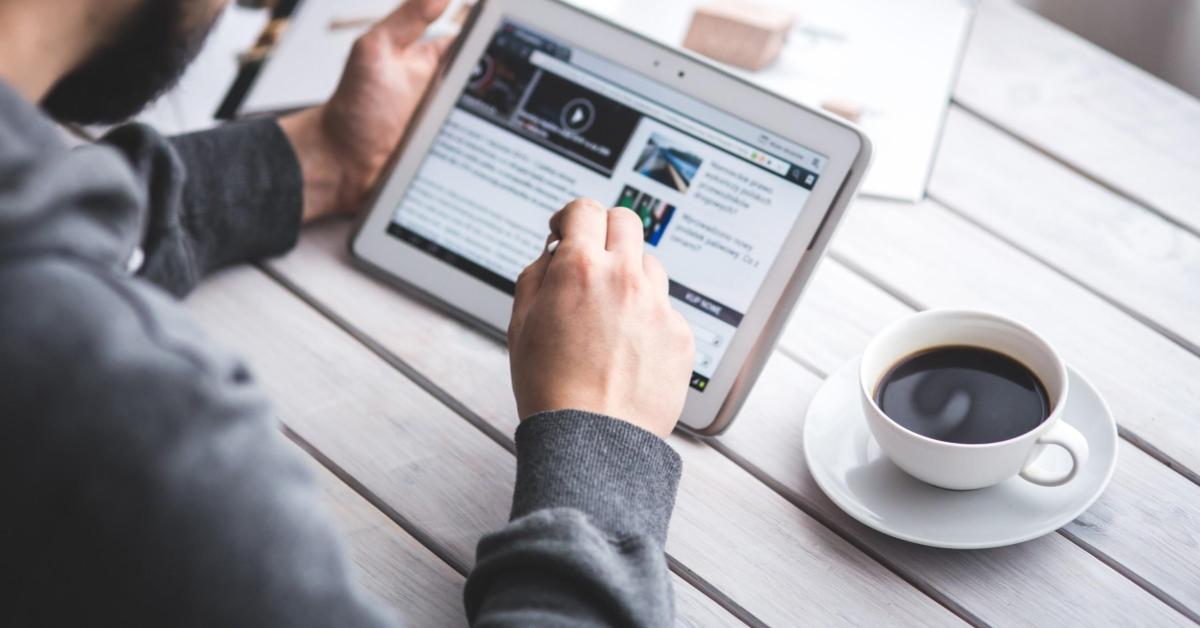 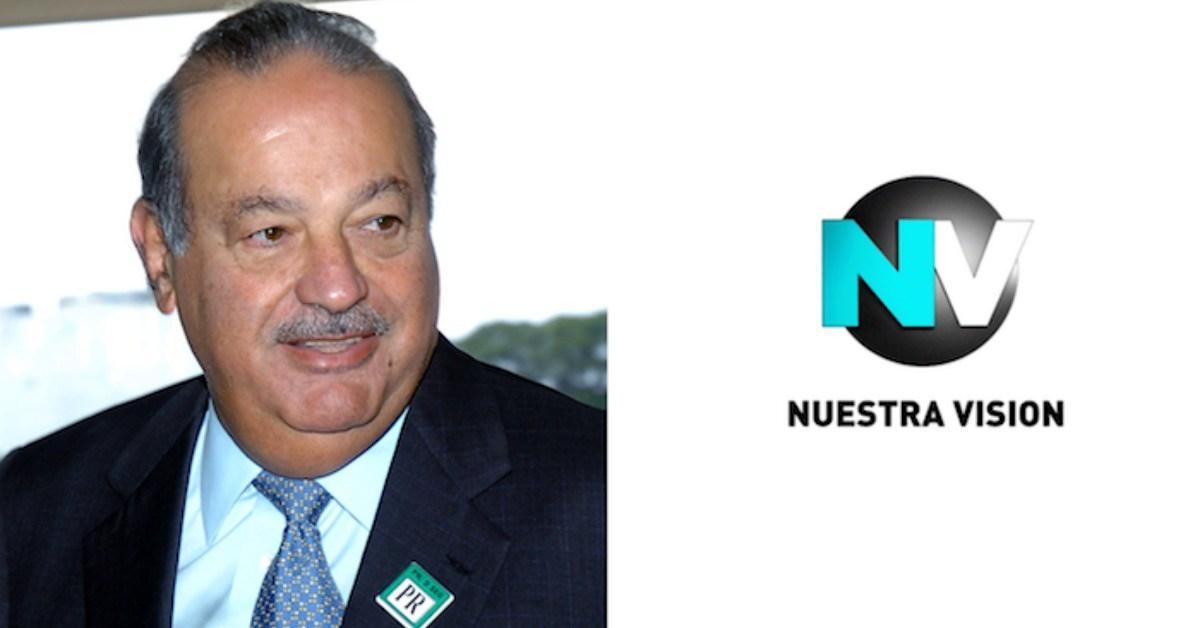