This week, Starbucks’ CMO is leaving and Nextdoor is welcoming a new top marketer. People change positions, get promoted or move to other companies. Portada is here to tell you about it. Check out last week’s Changing Places here.

New CMO’s For Nextdoor and Starbucks 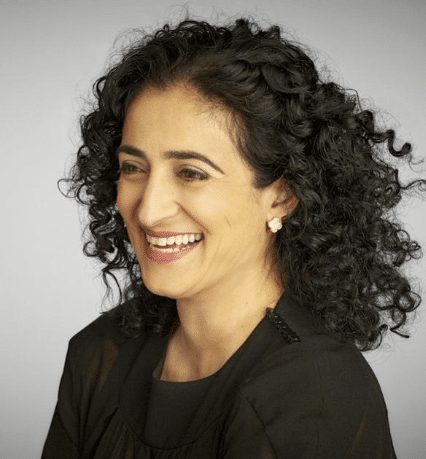 Neighborhood-focused social network Nextdoor has hired former global CMO of Hyatt Hotels. Maryam Banikarim, who left Hyatt in May 2018, will resume the role of CMO at the San Francisco-based company. In her new role, announced today, Banikarim will also be tasked with managing Nextdoor’s communications and policy teams. 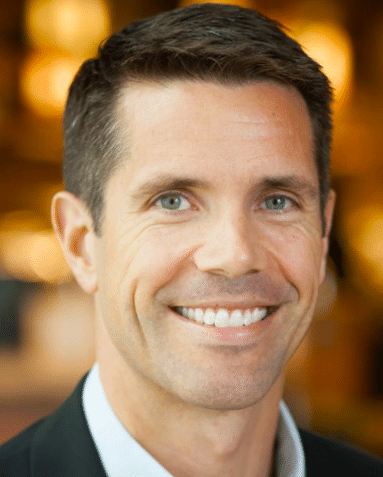 Starbucks has announced that CMO Matthew Ryan will step down from the role in March. Brady Brewer, Senior Vice-President of Digital Customer Experience, will replace him. Brewer has filled a variety of roles in the company since he joined 19 years ago. 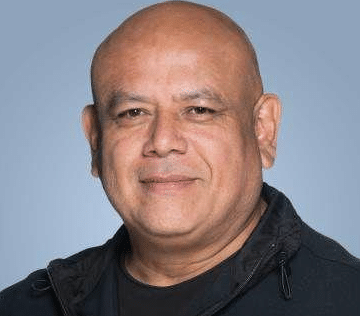 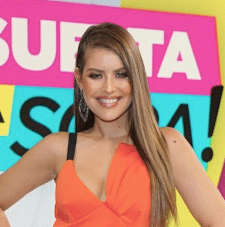