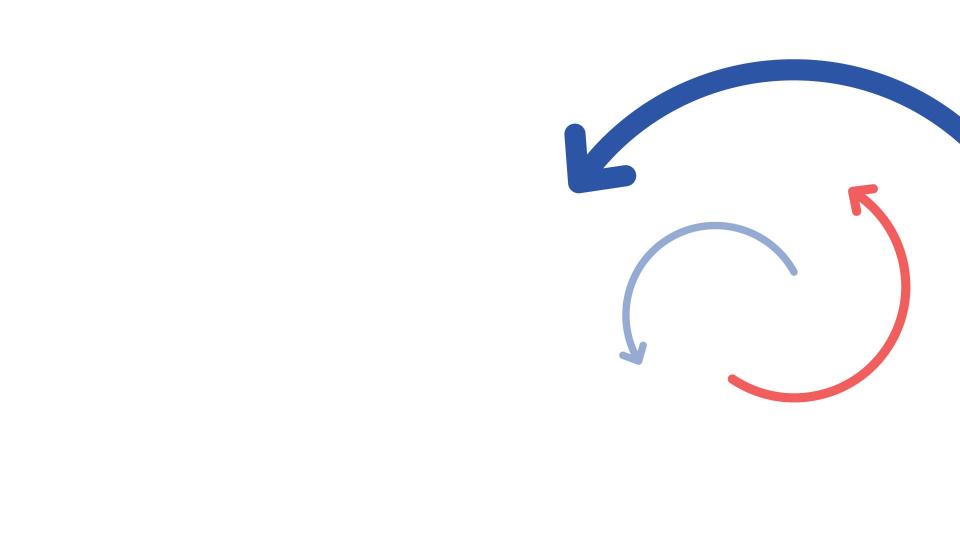 Yum Brands moves, Facebook expanding AR/VR team and more changing places. People change positions, get promoted or move to other companies. Portada is here to tell you about it. Check out last week’s Changing Places here. 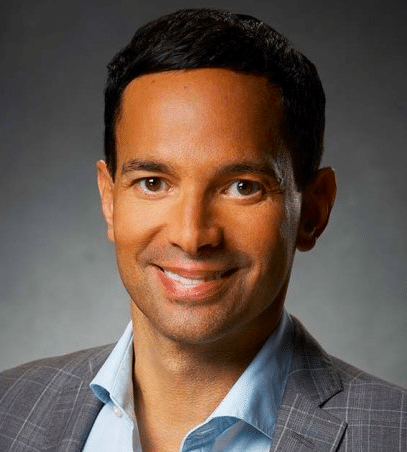 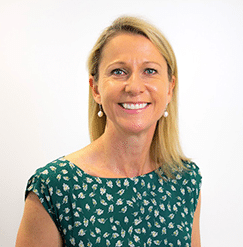 Taco Bell Corp. has named Nikki Lawson as its new Global Chief Brand Officer. Lawson, who has spent the past 20 years in KFC, will report to CEO Mark King. Both KFC and Taco Bell are part of Kentucky-based Yum Brands. 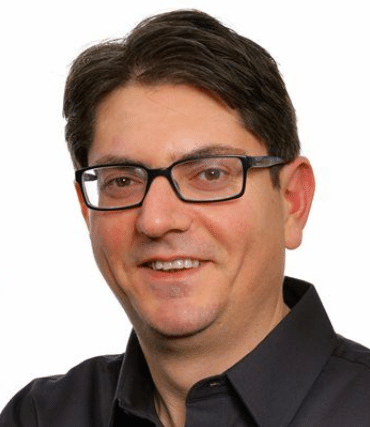 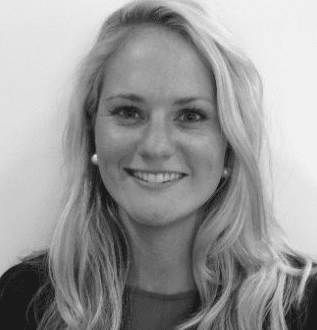 Dunkin’ Brands has promoted Jill McVicar Nelson to Vice-President of Marketing Strategy at the restaurant holding group, parent of both Dunkin’ and Baskin-Robbins. 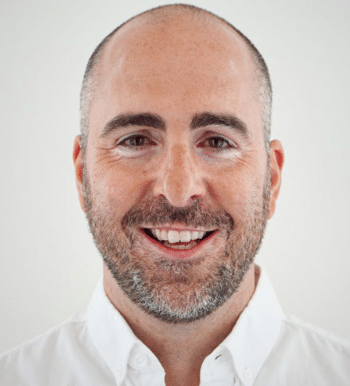 Facebook has hired former Eventbrite CMO Brian Irving to serve as head of AR/VR Product Marketing. Irving will help promote a range of new initiatives in the sector and will report to AR/VR CMO Rebecca van Dyck. 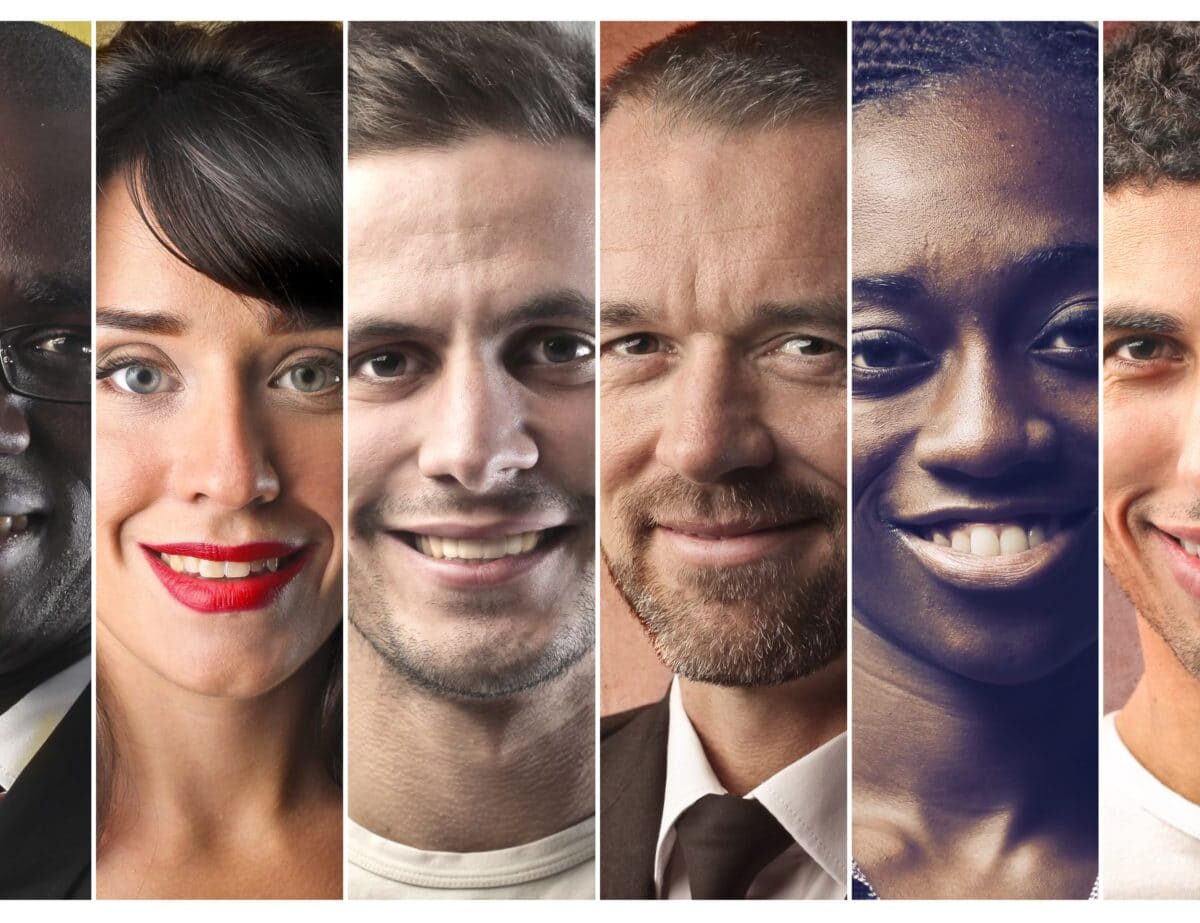