Sensis, La Vida Baseball, Adsmovil … companies make acquisitions, people change positions, get promoted or move to other companies. Portada is here to tell you about it.

Sensis has acquired Atlanta based PM3  agency. The move combines Sensis’ strategic, research-based approach to marketing with PM3’s creative production resources and consumer-brand experience. The new agency will officially take the Sensis name beginning in January 2022. Sensis has offices in Los Angeles; Washington, D.C., Atlanta; Austin, Texas, and Tepic, Mexico. The new agency will officially take the Sensis name beginning in January 2022.
PM3 has built Hispanic marketing campaigns across a variety of media for multiple consumer brands including Cox Communications, Aaron’s rent-to-own, NAPA Auto Parts, the Georgia Lottery, Fifco Intl. (Seagram’s), and Georgia Web MBA among others. PM3 also has its own production facilities to create television, radio, and digital content.  The acquisition was facilitated by Agency Futures, a global consultancy specializing in strategic and culturally attuned agency mergers and acquisitions headquartered in London, England.
After the PM3 acquisition Sensis claims to be the largest and most diverse 100% minority-owned independent multicultural advertising agency in the U.S. More than two-thirds (70%) of the staff are multicultural and 55% of its 150 employees are women. “The diverse background of our team members has been a huge advantage for us for more than 22 years as we helped clients navigate the intricacies of various diverse consumer groups,” Sensis founder and Chief Strategy Officer José Villa said. “This acquisition builds on that diversity and gives us the opportunity to grow quickly in Atlanta which is the heart of so much multicultural growth. It strengthens our presence in the rapidly changing Southeast and significantly expands our creative capabilities.”

La Vida Baseball—a media company dedicated to producing for and delivering to a U.S. Latino audience—closed its US$10 million round in late September. The money raised will be used to expand the business into La Vida Sports, a three-pronged holding company that includes La Vida Baseball; a consulting practice for teams, leagues, brands and media companies looking to engage the demo through content; and a La Vida Sports content studio that produces programming at the intersection of sports, lifestyle and culture. TeamWorks Media (La Vida Baseball’s parent) founder and CEO Jay Sharman explained his company is working to help tap a demographic that has traditionally been underserved by mainstream media, at a time when the data finally supports the ambition to do so. La Vida Baseball was born out of a TeamWorks Media client project with the National Baseball Hall of Fame in 2017. La Vida Baseball raised US $10 million at a US $32 million valuation from a collective of private investors. The company is not yet profitable on a year-over-year basis. But Sharman suggested investors saw value in the vision of La Vida Sports and the significant marketplace interest coming from media companies, teams, leagues and brands that want to engage with the U.S. Latino audience.

Adsmovil  announced it has tapped Maria Twena to become its first ever Chief Marketing Officer. An award-winning marketer with deep expertise in digital media, agency, tech, and branding, Twena joins Adsmovil in a moment of unprecedented growth and service expansions for the company.An industry veteran with more than 30+ years’ experience, Maria was most recently the Executive Vice President of Brand and Marketing at WelcomeTech. She previously served as CMO of Entravision Communications and Pulpo Media, and through the years has been the president, CEO, and/or Managing Partner of several major agencies, including GH Latino, and her own Second Generation Soy, where she guided Fortune 100 brands on acquiring 1.5 and 2.0 generation Hispanics. During her tenure at McCann Worldgroup, Maria founded a division that targeted the bilingual/bicultural Hispanic cohort online. While there, she received an ADCOLOR Award (2009) for her groundbreaking work on identifying, segmenting and targeting bicultural Hispanics, and developed industry best practices for driving acquisition. 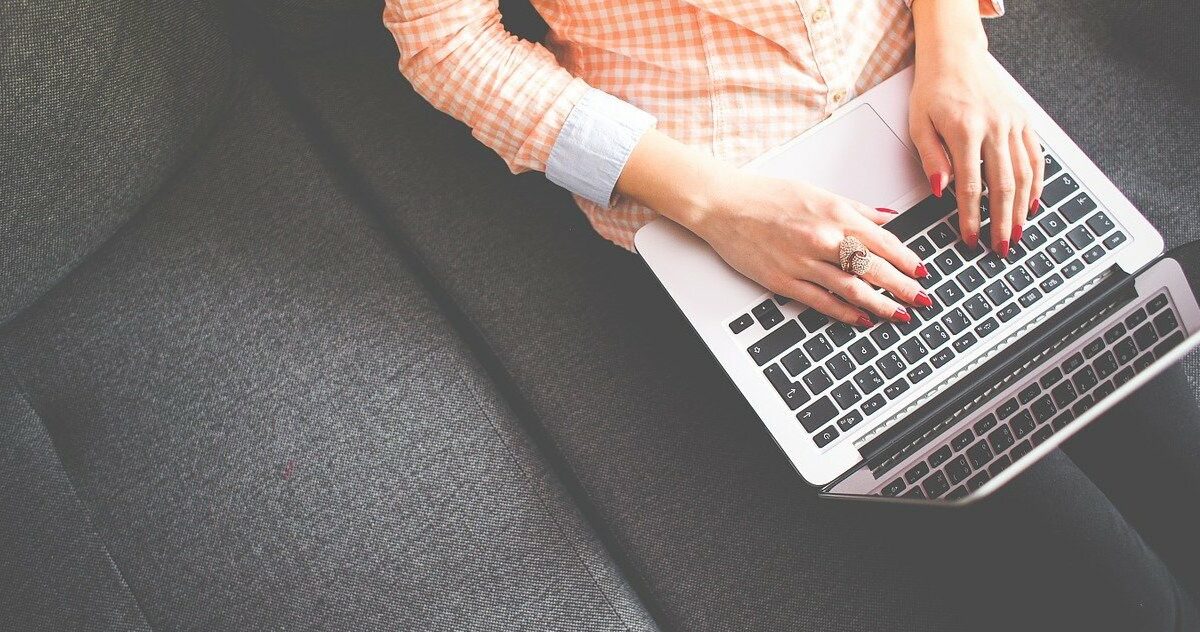 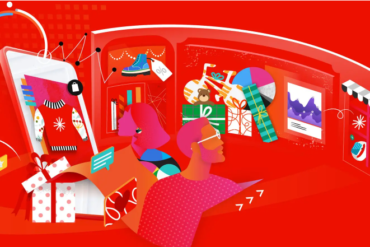 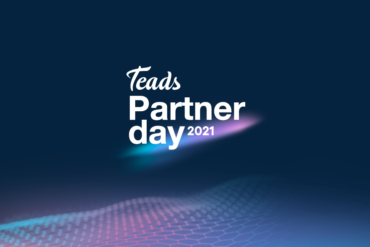