Marina Filippelli has been promoted to CEO at Los Angeles-based agency Orci, succeeding Andrew Orci who has held the position since 2011. He will assume the position of chairman of the board. His parents Hector and Norma Orci founded the agency in 1986. Filippelli was doing double duty at the agency as both Chief Operating Officer and director of client services prior to the promotion. She joined the agency in 2013 after serving as group account director at Heat.  Orci clients include include Stella Artois, Chevron ExtraMile among others.

Local media-buying specialist Novus Media LLC has launched a new business unit — Novus Next — to focus on geospatial, multichannel media planning and buying.  The new unit is being led by Rob Davis, president local media and Chief Marketing Officer, who joined Novus Media in 2018 after more than 25 years in various leadership roles at Starcom. Novus Media, founded in 1987, originally called Novus Print Media, become ne of the largest print buyers in North America. In recent years, it has added multichannel media to its client solutions. Now, Novus Next has been created as a standalone business unit to focus on the agency’s rapidly growing multichannel discipline.

Creative entrepreneur and agency veteran, Keith Cartwright, a co-founder of SATURDAY MORNING, has launched CARTWRIGHT, a new agency designed to work with brands who want a more direct relationship with agency leadership, and seek a creative product built to stand out in today’s attention crazed economy. CARTWRIGHT is launching with backing from WPP and will work in partnership with global creative network, Grey Group. The new model agency will tap into Grey’s international network of talent and resources to provide fully integrated and curated capabilities to clients around the world. “My goal in structuring our agency this way allows us to maintain the highest level of client interaction and partnership,” says Cartwright, “While giving us the ability to pull unlimited resources and scale globally as needed.”  Among the marketers the start-up is already working with are P&G, Facebook and LVMH Brand Loro Piana.

Entravision Communications announced the appointment of Chris Munoz to the executive leadership team as the Executive Vice President of National Sales. Mr. Munoz will oversee Entravision’s national spot television, national spot radio, network radio and national digital audio platforms. This appointment is effective as of June 1, 2020. “Chris is an experienced and accomplished executive in the media space and we are pleased to have him join the Entravision team and lead our national sales efforts. He is a proven strategic leader, a passionate advocate for Hispanic media, and possesses extensive client, industry and agency relationships. We look forward to his leadership as we continue to connect advertisers with our dynamic audiences,” said Karl Meyer, Chief Revenue Officer, Entravision. 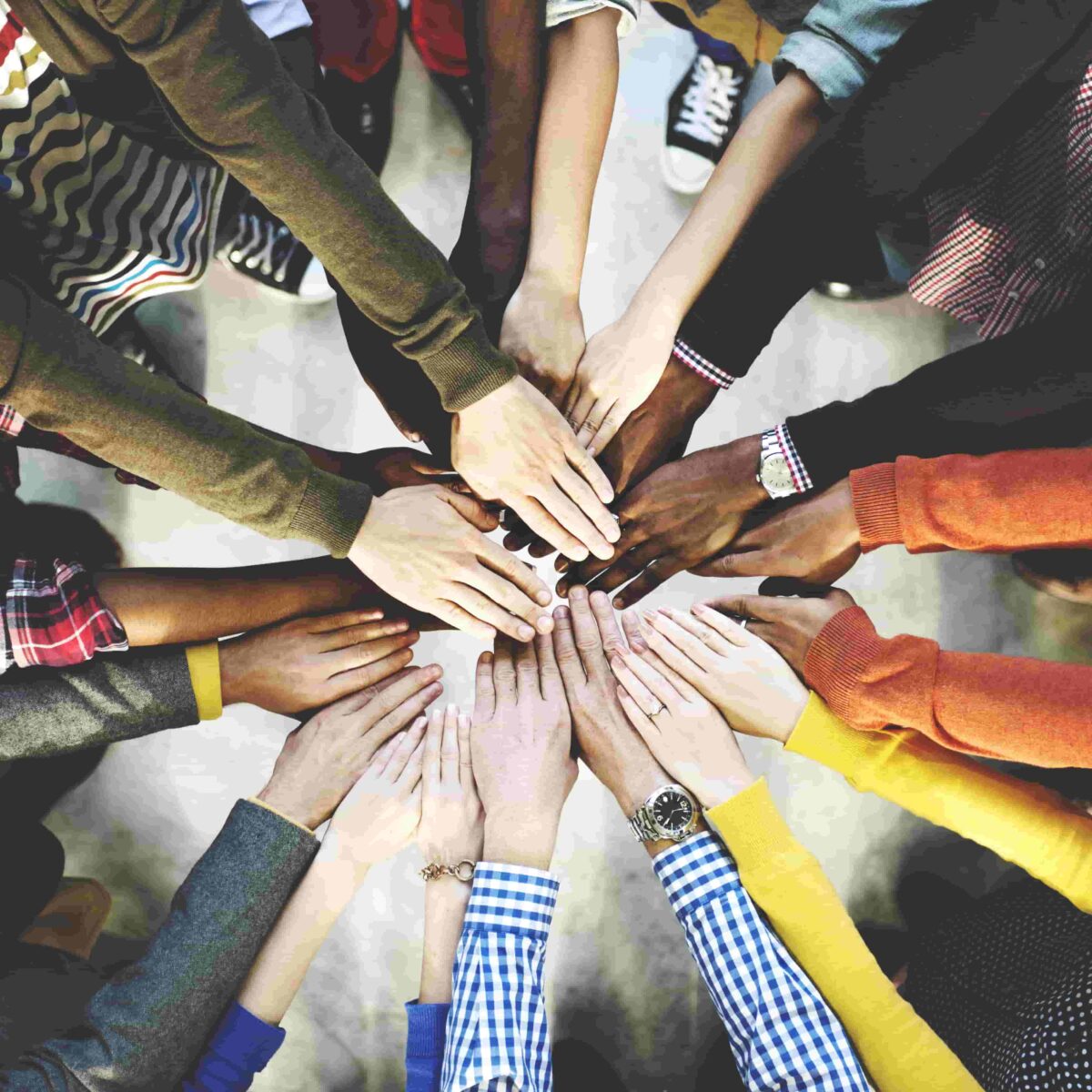 Do Brands Have Something To Say about Racism? 7 Things to Know 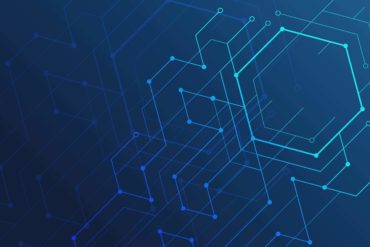