Jordan Gnat, Robin Chhabra, Andy Clerkson, Loida Ruiz….People invest in companies, change positions, get promoted or move to other companies. Portada is here to tell you about it. Check out last week’s Changing Places here. 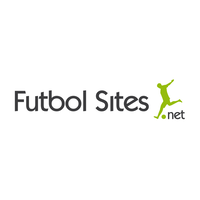 Digital sports media group Futbol Sites announced that it is joining forces with Jordan Gnat, Robin Chhabra and Andy Clerkson, who together have acquired a significant interest in the Group, as well as appointing Mr. Gnat as Vice-Chairman of Futbol Sites. The terms of the investment were not disclosed.
Federico Grinberg, CEO of Futbol Sites tells Portada that a “key element of the company’s strategy going forward will be to accelerate growth in the U.S., both in the U.S. Hispanic as well as the general market. Futbol sites recently launched a new website catering to the U.S. general market. ”
Grinberg adds that online sports betting has had a significant advance in the United States and Futbol Sites also aims to be a major player in this sector. Jordan Gnat is a Senior Business Executive with over 25 years of leadership experience and over 17 years in the global gaming and media industries. Most recently Jordan was the Group Senior Vice President of The Stars Group, the parent company of PokerStars, FOX Bet, PokerStars
Casino, SkyBetting and Gaming and Oddschecker Group Media. Robin Chhabra is an experienced executive in the online gambling industry and currently serves as the Chief Executive Officer of FOX Bet, a landmark partnership between Flutter Entertainment and FOX Sports in the USA. He was previously on the Executive Committees of The Stars Group, William Hill and Inspired Gaming Group where he focused on strategy, business development and M&A and expanded the global footprint of each of these companies. Andy Clerkson has spent three decades building brands for media, sports betting and gaming companies in the USA, UK and Europe. In 2019, he helped The Stars Group and FOX Sports set up FOX Bet, for whom he is a senior advisor. In 2007 Andy founded influential digital marketing agency Grand Parade, which specialized in sports betting and was acquired by William Hill in 2016. 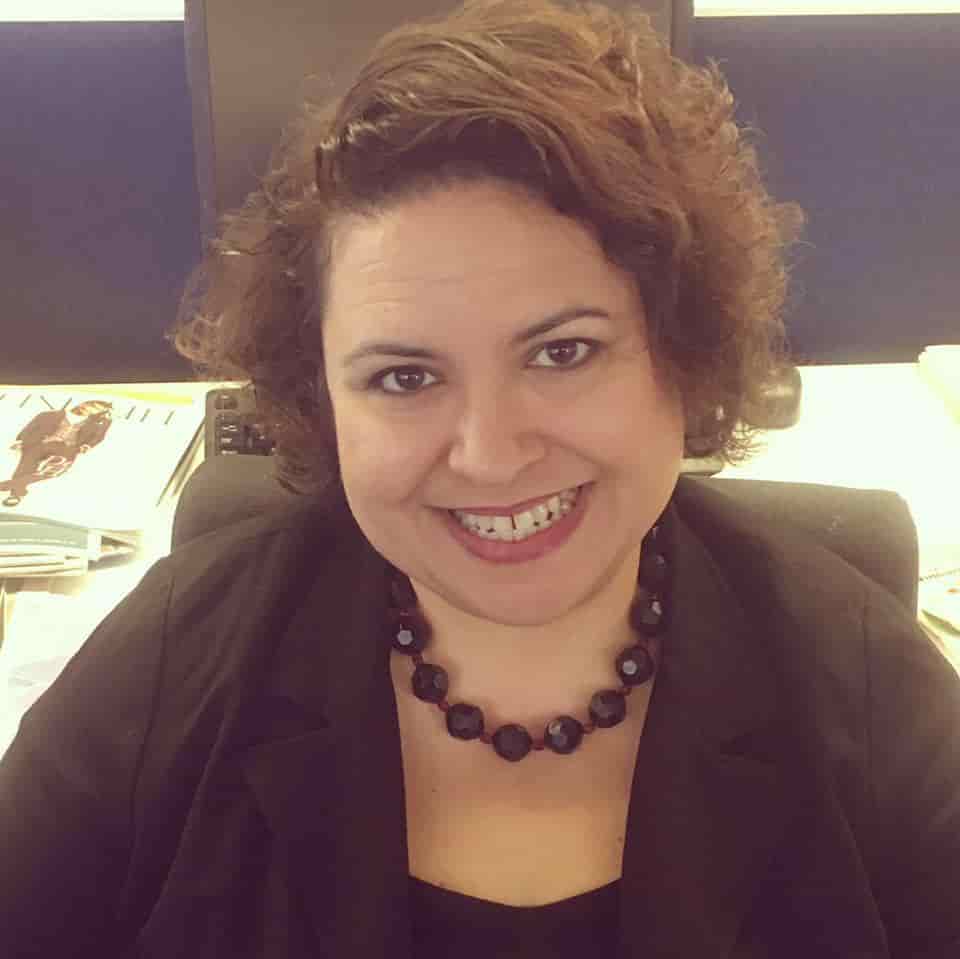 Loida Casares has taken on a new role as Account Manager for Houston Public Media and Market Enginuity. She manages an account desk and sells corporate sponsorships for KUHF 88.7 NPR, Channel 8 PBS, digital media and podcasts for Houston Public Media and Market Enginuity. She also sells multi-market campaigns that include any of the other 17 markets that Market Enginuity represents. She will report to Millie Adan-Garza, Director of Sales and Corporate Sponsorships. Casares began her professional career in advertising 27 years ago at the Houston Chronicle. Until recently, Casares worked as a Senior Account Manager at the Houston Chronicle. 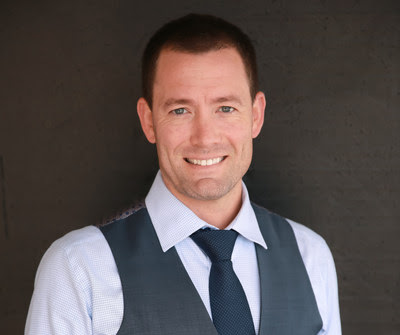 WildBrain Spark, the digital media division of WildBrain—one of the world’s largest independent kids’ and family entertainment companies—has appointed Charles Gabriel to the newly created position of Vice President and Head of US Advertising Sales. WildBrain Spark builds brands through the management and creation of preschool and children’s entertainment content on platforms such as YouTube, Amazon Video Direct and ROKU. WildBrain Spark’s branded YouTube network is one of the largest of its kind, featuring more than 260,000 videos for more than 800 kids’ channels in over 30 languages. Every 90 days, one in every three kids worldwide with access to YouTube watches video content on the WildBrain Spark network, which has over 168 million subscribers, and approximately 4 billion views per month.