Silvina Garcia was promoted from VP to senior VP of media planning and multiplatform strategy at Univision Communications. She has been with Univision since 2012.

Richard Lennox has joined Macy’s as chief marketing officer. He succeeds Martine Reardon who left in May. Lennox was previously senior VP and CMO at Toys R Us. Prior to that he held executive roles at Zales and JWT.

reVolver Podcasts announces Mark Taffet, one of the most important television executives in boxing history and a pioneer in the boxing pay-per-view model, as a strategic advisor. Mark Taffet joined HBO in 1983 and in 1990 launched HBOPPV. After 32 years in HBO, Taffet launched his own company, Mark Taffet Media LLC (MTM), in January 2016 where he serves as president. Taffet earned a Bachelor of Arts in Economics from Rutgers University.

Mercy Hospital, a facility of HCA East Florida, has appointed Monica Couso as director of Marketing and Public Relations. In her new role, Couso is responsible for the development and implementation of marketing and communications plans for the facility, brand and service line marketing to consumers, strategic planning, external public relations and community outreach.Couso has more than 20 years of experience in communication, advertising/marketing, public relations and media management with a focus on the United States Hispanic market. Prior to joining Mercy Hospital, she held the position of marketing manager at Hialeah Hospital.Couso holds a Bachelor of Science in Communication degree from the University of Miami. 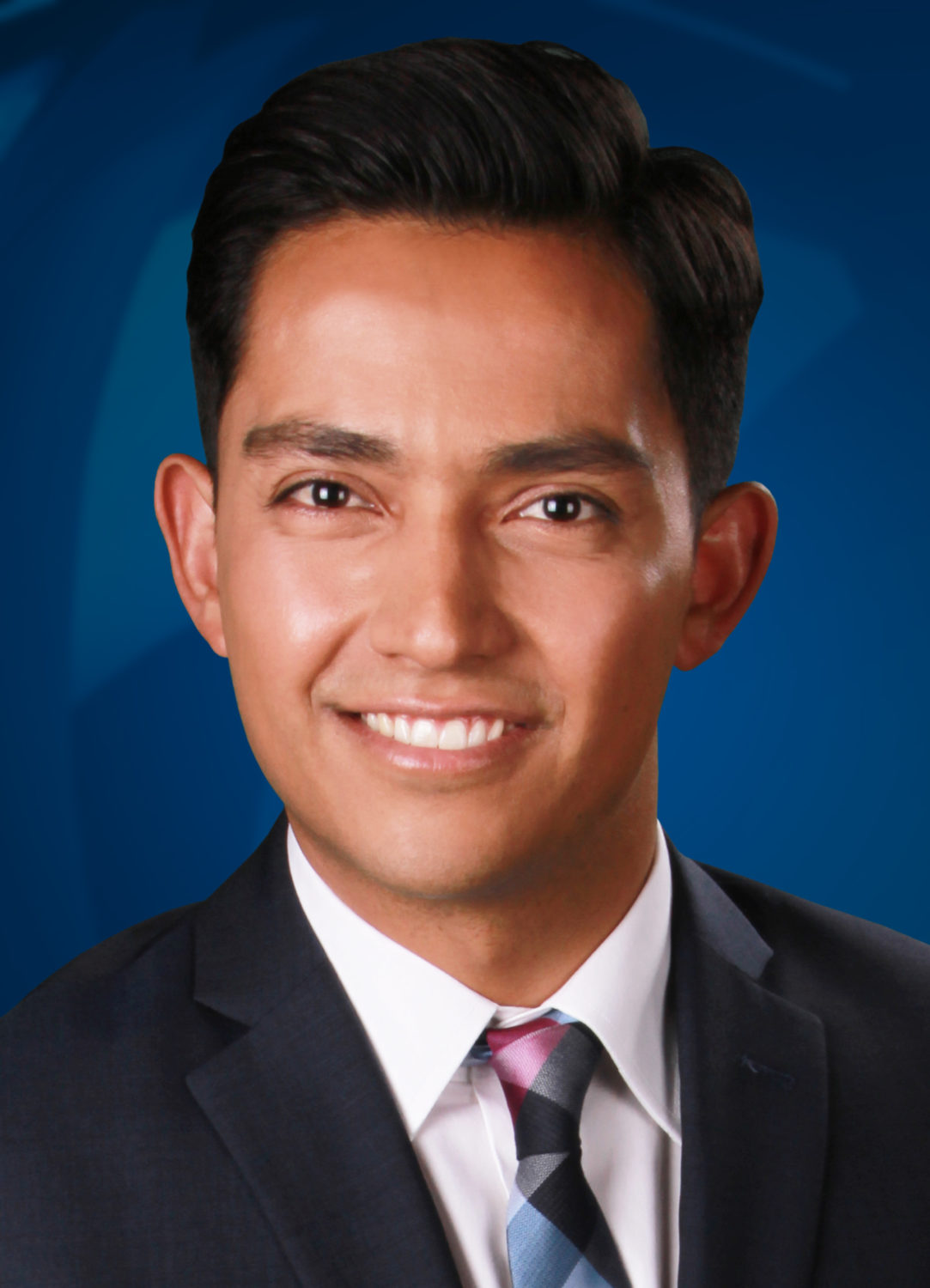 Telemundo Phoenix / KTAZ announced that Octavio Pulido has been named Weekend News Anchor for Noticiero Telemundo Arizona, effective immediately.  Noticiero Telemundo Arizona airs Saturday and Sundays at 4:30 PM and 10 PM and is simulcast on Telemundo Tucson / KHRR.  Pulido will make his on-air debut on September 3.Pulido joins Telemundo Phoenix after working as an Associate News Producer, Video Journalist and fill-in Anchor at Univision Arizona / KTVW since 2011. Before this, Pulido also worked as a contributing writer and photographer for the San Diego Union-Tribune.Pulido earned a bachelor’s degree in Communications from the University of Texas at El Paso. Pulido is a member of the Arizona Latino Media Association and the National Association of Hispanic Journalists.

Kevin Martinez has joined Time Inc. as VP, group sales director for InStyle and StyleWatch. He was most recently publisher and chief revenue officer at Maxim. He succeeds Patrick Connors, who left the company. Prior to Maxim, Martinez served as publisher of Condé Nast magazine Details. 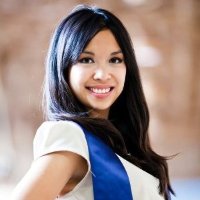 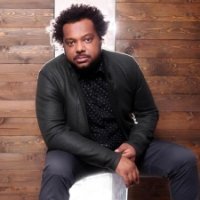 Bonin Bough is no longer chief media and e-commerce officer at Mondelez International. Bough joined Mondelez in 2012. Prior to that he was global director of social media at PepsiCo.