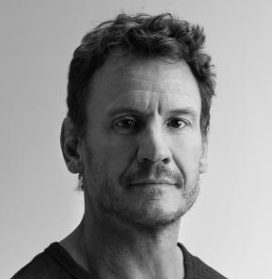 Publicis Groupe has named Nick Law as chief creative officer of the holding company and president of Publicis Communications. He will officially take on the newly created role in May. He will also join the executive committee and report directly to Publicis Groupe Chairman and CEO Arthur Sadoun. 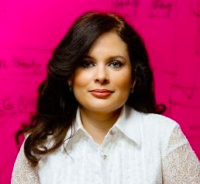 Univision Communications Inc. (UCI) has promoted Jessica Rodríguez to the newly-created role of President and Chief Operating Officer (COO) of UCI Networks. Rodríguez will continue to serve in her existing role as Chief Marketing Officer, and additionally, she will oversee daily operations of UCI’s television networks and play an integral role in developing and executing the networks’ strategies. 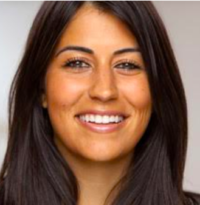 PebblePost, the inventor of the Programmatic Direct Mail solution, has announced Jacquelyn Goldberg‘s appointment to VP Sales, Financial Services. Previously, Jacquelyn served as PebblePost’s first Director of Sales. In this new role, she will help financial service companies connect with consumers through physical mail, as PebblePost continues to expand into new verticals. 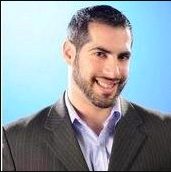 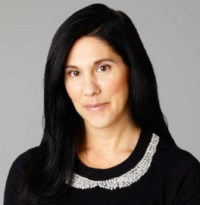 Univision Communications Inc. (UCI) has announced Lisa Valentino‘s appointment to Executive Vice President, Revenue Innovation for UCI. Valentino, who was most recently Chief Revenue Officer for Industry and Agency at Condé Nast, will report to Tonia O’Connor, Chief Revenue Officer, and be based in New York. 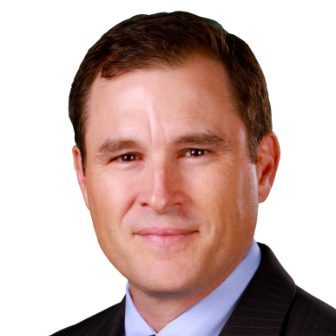 Andrew Deschapelles has been named President and General Manager at Telemundo Phoenix / KTAZ and Telemundo Tucson / KHRR,  the local Telemundo stations owned by NBCUniversal that serve Spanish-speaking viewers in Arizona. In this role, Deschapelles will oversee all operations of both stations including: news, sales, marketing and promotions, technology, digital and community affairs. 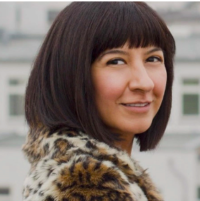 Patricia Flores will join Live Nation as VP of Marketing for its newly formed Latin group, the company has announced. Based in Los Angeles, Flores will report to Hans Schafer, SVP of Live Nation Latin. She joins Live Nation with 15 years of experience in Latin music, including several years on the live sector of the industry at Goldenvoice and AEG Concerts. 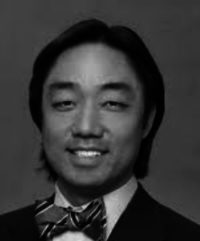 Standard General and Soohyung Kim have reported a boosted stake in National CineMedia, and Kim is looking to put representatives on the company’s board. Kim met with the company regarding appointing two of three qualified individuals for board seats: Colleen Brown, Andrew Glaze, and Kurt Hall (former president/CEO/chairman of National CineMedia). 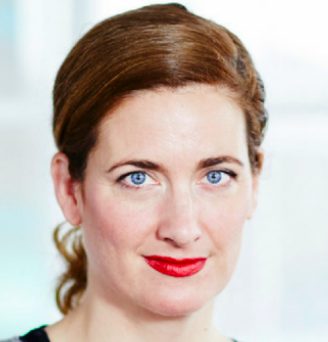 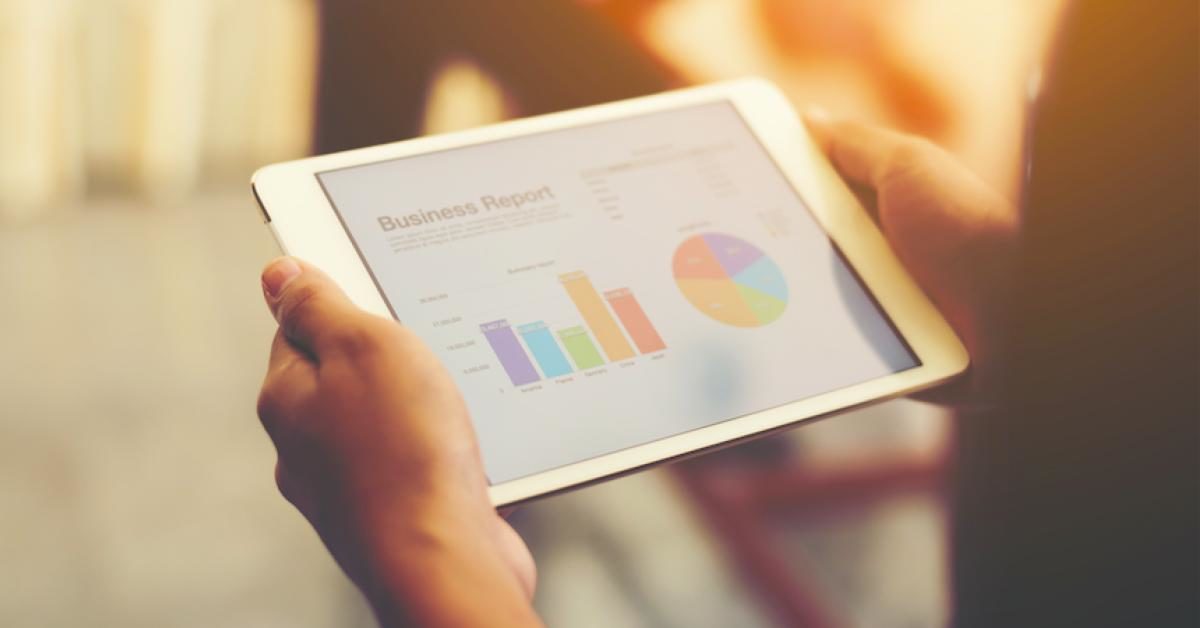